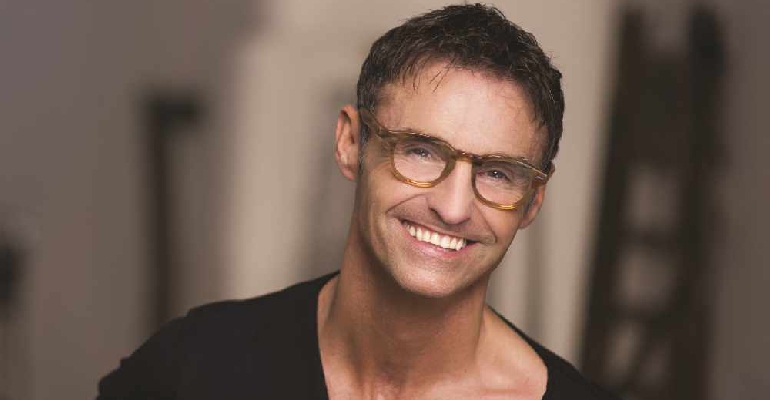 Back on Sunday, February 17th 1991, I had the thrill of having the Beverley Sisters live on IW Radio's John Hannam Meets. At the end of their slot, I asked them to choose a record by their favourite current singer. In total harmony, they all said Marti Pellow and predicted a long and successful career for him. At that time he was the lead singer of Wet Wet Wet. How right they were.

Twenty eight years later I finally caught up with him at the Mayflower Theatre, Southampton, where he's starring this Christmas as Captain Hook, in Peter Pan. I had met him briefly once before at London's famous Pineapple Dance Studio, when I was there to interview Emma Barton. They were rehearsing for a forthcoming show and he arrived just as I was about to leave. We exchanged a few quick words and he even told me he was not keen on doing interviews. How times had changed when I met him last month. It was a welcoming hug and then a non-stop 30 minute interview. He even told me he'd fallen in love with the Isle of Wight. More of that later.
It's no surprise that Marti's career has lasted 37 years - and there's a lot more to come. His early influences in music must have helped his eventual journey into being such an all round entertainer. His parents loved the songs of Bacharach and David and he became aware of great musicians like Nelson Riddle and Bill Evans. Marti's personal heroes included Elvis, Johnny Cash, Sam Cooke and Anthony Newley. Later he met and worked with others like BB King, Rufus Thomas and the legendary Sam Phillips of Sun Records fame, who discovered Presley.
Back in 1982, Marti was a Scottish painter and decorator and he formed his own group, Vortex Motion, who sang anything their audience wanted to hear, including Clash covers. They became Wet Wet Wet and went on to enjoy 26 chart hits and eight Top Ten albums.
Did he have a dream before the band became world famous?
"When I first saw David Bowie, I knew I wanted to be a singer. I had dreamed of being on stage at Madison Square Garden and being on Top of the Pops. All the other guys in the band also shared my vision," Marti said. 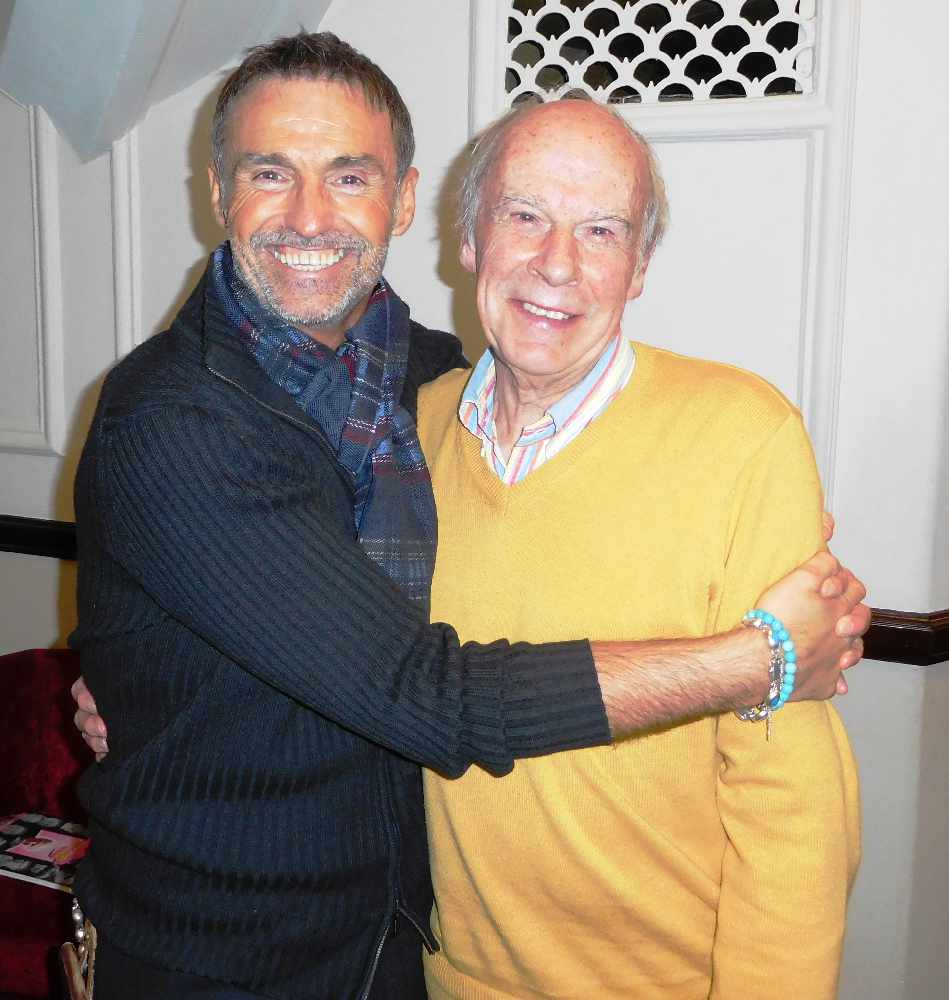 Following the huge success of Wet Wet Wet, Marti decided to go solo. He had his own hits and a very successful album. He also was full of surprises. He recorded a jazz album and had seasons at Ronnie Scott's and The Pigalle, with top musicians. Then came stage appearances in the Witches of Eastwick, Blood Brothers, Evita, Chicago and War of the Worlds.
"I always wanted to work with other people and be part of a team. Whether that was in a band, working in musical theatre or as a singer songwriter. It's important to work with as many different people as you can and take yourself out of your comfort zone. I love to push myself into different places and that's where I find growth as an artist."
Marti still has a great enthusiasm for the business. The day before I met him he'd just returned from working in America on his new 2020 album. He's been working with a top arranger and is excited how things are planning out. Currently he's also writing his own musical.
He's written some great new songs for his character of Captain Hook in the Southampton pantomime.
People will be surprised by his soundscape for the show. He describes it as very Disney-like but also maintains some old school qualities.
Marti remembers his first-ever visit to the theatre. He was just seven and he saw Stanley Baxter in pantomime at the Kings Theatre, Glasgow. He was enthralled and loved all the booing and hissing for the baddie. Now he's looking forward to the same treatment in Southampton.
He clearly misses all the great television variety shows where you could virtually become a star overnight. He was honoured to work with great professionals like Bruce Forsyth and Bob Monkhouse. He learnt so much from artists of that calibre.
When Marti discovered I was from the Island, he quickly wanted to talk about his first visit here, earlier this year.
"I did a show at the wonderful Shanklin Theatre. They looked after me so well and it's all run by volunteers. I used it as a warm-up gig. I played Glastonbury after that. I'd never been to the Isle of Wight but my brother had camped there years ago with the Boys Brigade and he spoke so highly of it and talked with great passion about it and told me I would love it. The day I arrived the sun was shining and it certainly had its best shoes on. It was so wonderful and pretty and the audience at Shanklin Theatre were brilliant. You are blessed to have such a lovely venue."
Marti just never stopped talking and was an interviewer's dream.
--------------------------------------------------------------------------------------------------

To listen to the full interview you can find a link from John's website www.johnhannam.com or go to any of the leading podcast sites, including Spotify, Apple and Anchor FM.