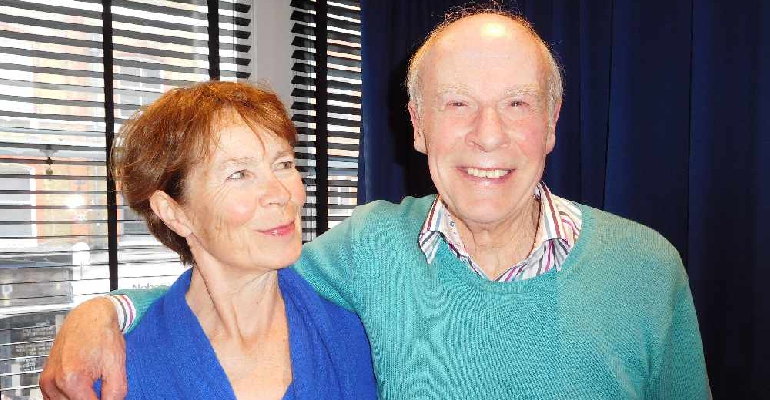 John caught up with the star of stage and screen, who talks of recent film projects and fond memories of when the Island was her home.

Back in 1983, when I was writing my Stage Talk column in the now defunct IW Weekly Post, I was invited to meet a television actor at Binstead Community Centre, where she was making a personal appearance.

Her name was Celia Imrie and she was known for playing Marianne, Bergerac’s financial adviser in the hit television series, and had just emerged as Miss Babs in Acorn Antiques. At that time, Celia was staying with friends in Bonchurch but told me her dream was to own a home on the Island.

That wish came true within a couple of years, when she bought a small property in St Mary’s Road, Cowes. Later, she moved to another house in the town. During her 30-year stay on the Island I interviewed her on numerous occasions. With her amazing career taking her all over the world it suddenly became harder for her to commute back to Cowes. It was a tough decision for her to make, as she still holds such an affection for the Island and its people. 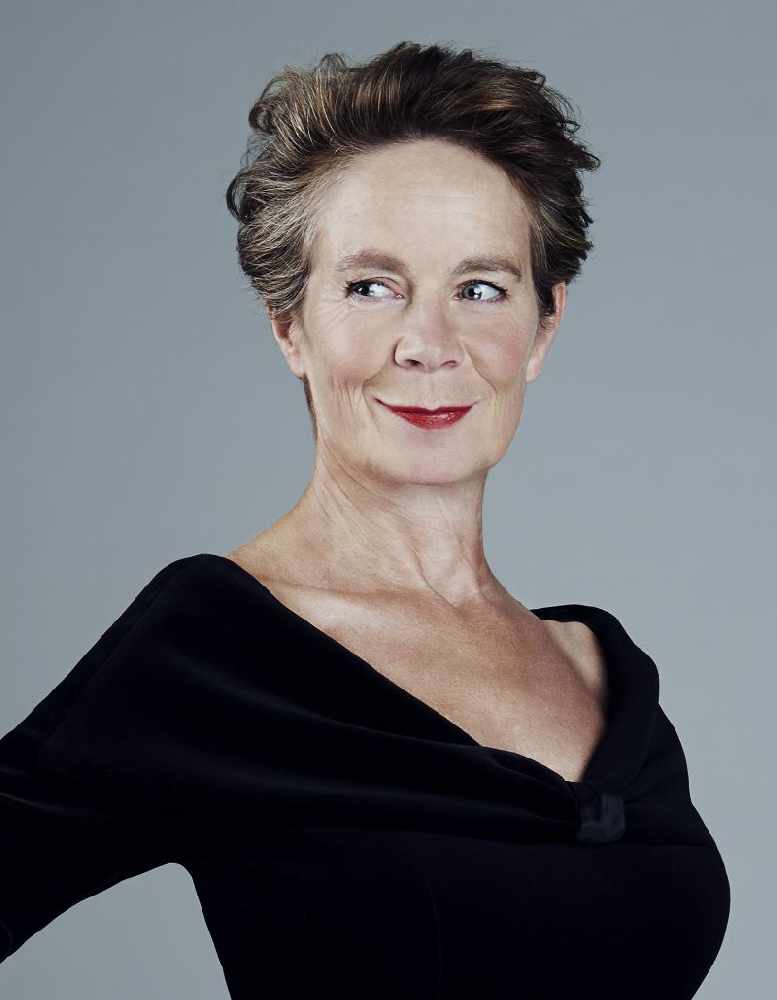 We met up just a few weeks ago when she returned to London from her home in Nice, where she writes all her books. Her latest novel, A Nice Cup Of Tea, is published on May 16th. The success of her autobiography, The Happy Hoofer, had led to three top-selling novels.

In the last few years, Celia has enjoyed great success across the Atlantic. She appeared in Legends of Tomorrow, a kind of Canadian Dr Who series, and an American film based around Cape Cod, called Year By The Sea. She is also a regular in a hit American television series called Better Things, which is now being shown in Britain on BBC2. Was her career in America planned?

“I decided many years ago that if you want to become internationally known you need to court America. I decided to wait until my son, Angus, had finished his schooling and exams.

“I simply took a chance and just sailed on the Queen Mary 2 to New York and then crossed America by train. You need luck in this business and I was extremely lucky to have found some good work.”
Angus is also an actor and he actually appeared with Celia in the television series Kingdom. He’s also a regular in The Archers, playing Josh Archer, and has been seen in Father Brown, Fleabag and The Hollow Crown. He’s also in the new movie, The Kid Who Would Be King, as the Young Merlin.

Celia has enjoyed great success in hit television series like Acorn Antiques, The Riff Raff Element and Dinner Ladies. In more recent years she’s become quite a movie star - and Calendar Girls, with those famous bigger buns, certainly helped to establish her success on the big screen.

“Wasn’t I lucky making two movies with the Dames and being directed by John Madden,” she said.

“I also loved working very closely with Ronald Pickup. He’s another fine actor. I certainly fell in love with India.”

Celia, who can also be seen in the opening scenes of the new Mamma Mia! movie, has enjoyed making a string of popular films, such as What We Did On Our Holidays, Nanny McPhee, Bridget Jones Baby and Absolutely Fabulous: The Movie.

I watched the recent Malevolent, a real horror movie, and was so surprised when Celia came on screen as the hateful Mrs Green. I even shouted at the screen, as she was so brutal.

“That movie was a deliberate effort on my part to make something different. I was evil wasn’t I?” said Celia.

Finding Your Feet had slipped under my radar and I had missed it completely. She told me I would love it - and I did. I went out and bought it on DVD the very next day. I sent an e-mail to tell her I loved it - and how it had brought tears to my eyes. I won’t tell you why, in case you haven’t seen it. Her and Imelda Staunton are so electric as rather different sisters.

Celia’s love for the Island is still very apparent.
“It breaks my heart not to be there anymore. It will always be so precious to me. It’s always been a little like going back in time When I crossed to Cowes on the ferry my shoulders always went down. It was bliss.

“Angus was born there and I thought that meant he could be called a caulkhead but someone told me that’s not the case. I don’t understand why. I thought that was the whole point.”

To listen to a new radio interview with Celia, go to www.johnhannam.com to get the link to listen online. She’s in brilliant form.