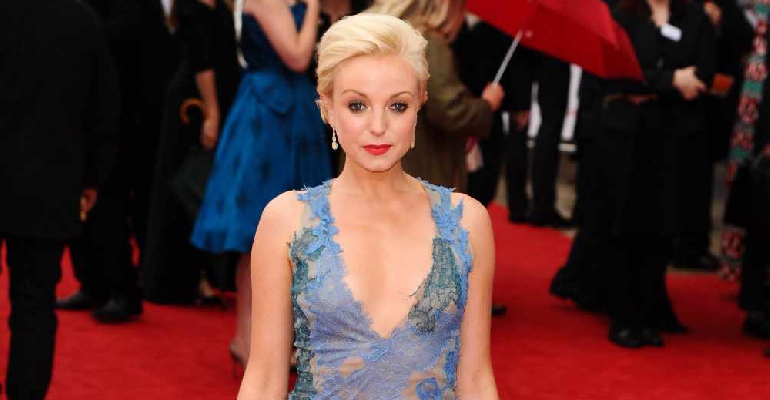 Helen George has millions of fans as Trixie Franklin in hit television series, Call The Midwife. She's just been seen in the show's Christmas Special and is all set to appear later this year in the ninth series.

Away from Nonnatus House, her life has included Elton John, Aston Villa Football Club, singing the Queen's favourite song, I Could Have Danced All Night, live to Her Majesty for her 90th birthday and Strictly Come Dancing.

I caught up with Helen in Bath during the first week of the exciting new touring production of My Cousin Rachel. She could only just fit me in and was rehearsing when I got there before taking a break to talk to me for 30 minutes. Then she went back to rehearse before the evening show, at the wonderful Theatre Royal. The official opening night was just two days away.
Having watched every episode of Call The Midwife, I was excited to meet Trixie, one of my own personal favourites. Despite being extremely busy, she made me very welcome and her travelling companion, Charlie, the Jack Russell terrier she found in the street seven years ago, didn't even bark.
Helen had a wonderful childhood and both her and her sister had great support from their parents. Initially, she had dreams of becoming a ballerina but despite training she realised she wasn't quite good enough — and a love for pasta and burgers didn't help.
Early in her life, Helen had only ever seen ballets and pantomimes and the chance to see a stage version of Les Miserables gave her a new direction. That inspired her to both sing and act and eventually led to a one year course at the Royal Academy of Music.
"That was the best year of my life and I was able to do both singing and acting. Luckily, I was spotted during a production there and my first two jobs were quite amazing and really made it a very special year," said Helen.

Suddenly she found herself appearing as a backing singer for Elton John on his arena tour, which led to appearances at Wembley and the NEC Birmingham and a few others. She described Elton as: "a lovely man."
Then came the chance to appear in the world premiere of Andrew Lloyd Webber's The Woman In White. She also had opportunities to learn the art of screen acting via shows like Hotel Babylon, Doctors and The Red Dwarf. 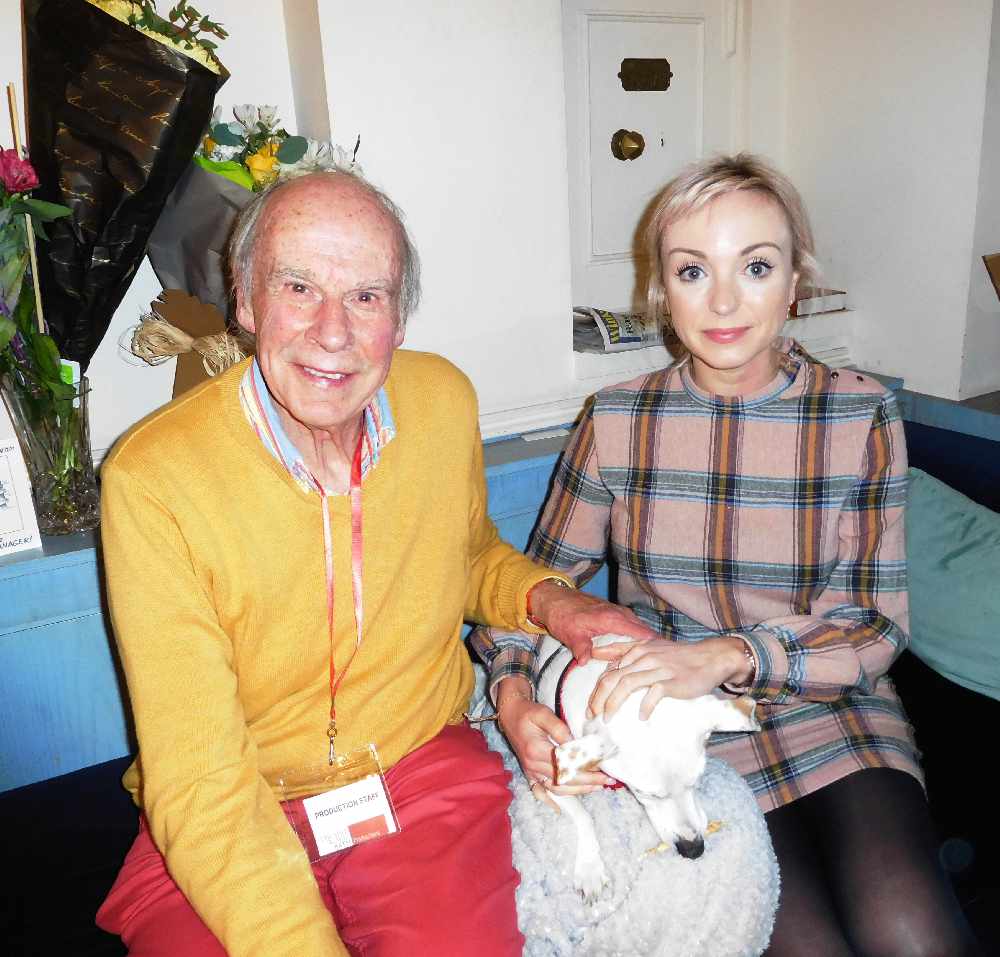 The Edinburgh Festival proved the unexpected turning point in her career. She was in a show with several comedians and was spotted by London agent, Debbie Allen.
"Debbie was brilliant and so good at championing me. All of a sudden she was pushing me into auditions for BBC dramas, which was new for me, and this is how I got Trixie in Call The Midwife."
Helen has been in the show since the beginning and has been signed for another two series. It's become an unexpected worldwide hit, thanks to the superb cast and the brilliant scripts and is sold to over 200 countries. The Americans love it. It's all been down to hard work both on and off screen.
For Trixie, life has had its problems and a few romances have never blossomed — and that makes Helen very happy.
"If my character falls in love gets married and settles down, I would have to leave Nonnatus House. I don't want to do that, so I'm happy to stay single and be on the shelf."
In reality, it's been just the opposite. On screen, her romance with the Rev Tom Hereward, played by Jack Ashton, finally fell apart. Away from the cameras it was a different story. Their real-life romance blossomed and now they have a two-year old daughter, Wren.
Theatre life is not easy for working actors and Helen admits to just about coping. We met on a Monday and she had seen Wren on her Sunday day off but not for the previous week .
"When I left her yesterday she asked me not to go to work, which is heartbreaking. It's very difficult. I have a very supportive partner and we both take turns. We are both actors so we know the trade and how to be there for one another.
"I want her to grow up seeing both her parents working. I look at her now and wonder what career she's going to have. I don't look at her and think who is she going to marry. I think that's a good lesson for our modern women of today."
Helen is a great Aston Villa fan and last year the cast of Call The Midwife had quite a shock. On the day of the play-off final, for a place in the Premier League, she was on set but managed to fix a television up in her trailer. When Villa won, little Trixie was seen screaming out loud, which must have shocked a few nuns who were close by. Apparently, she won't make a habit of it!
Currently Helen is loving playing the title role in the brilliant new production of Daphne du Maurier's My Cousin Rachel. It's winning praise all around the country.
"It's such a superb book and the stage adaptation that Joseph O'Connor has done is so brilliant."
It is coming south and can be seen at the Chichester Festival Theatre from January 28th to February 1st. These include three matinee performances.
It was so nice to meet Helen and not shed a tear. That doesn't normally happen when I watch Call The Midwife.
-----------------------------------------------------------------------------------------------------
To listen to the full interview go to www.johnhannam.com for a direct link or any of the leading podcast sites.