Poll reveals who Line Of Duty viewers think H is 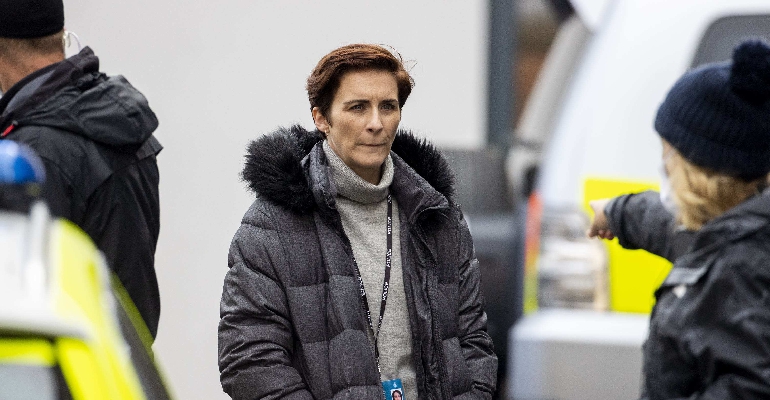 YouGov polled 1,232 viewers as part of its research.

Line Of Duty fans think Chief Constable Philip Osborne is the most likely character to be the corrupt police officer dubbed H, a new poll suggests.

YouGov found 22% of viewers believed him to be the mystery officer anti-corruption unit AC-12 are hunting for in the series.

The final episode on Sunday will see the search for H, a corrupt officer in the upper echelons of the police force, come to an end.

Detective Chief Superintendent Patricia Carmichael was the second most popular choice after being selected by 19% of viewers.

AC-12’s own Superintendent Ted Hastings and Deputy Chief Constable Andrea Wise came next after they both secured 6% of votes.

The poll found 4% of viewers think Marcus Thurwell is the criminal mastermind, with the same amount opting for the show’s former Police and Crime Commissioner Rohan Sindwhani.

Nearly one in five viewers (19%) said they have no clue about who H could be.

Sunday’s penultimate episode of Line Of Duty was watched by an average audience of 11 million and secured 51.7% f the audience share, the BBC previously revealed.

The sixth series of the BBC One show – starring Vicky McClure, Adrian Dunbar, Martin Compston and Kelly Macdonald – will come to an end this weekend.

A seventh series has not yet been announced.

YouGov polled 1,232 Line Of Duty viewers as part of its research.