New Movie Releases to Watch at Home this Weekend 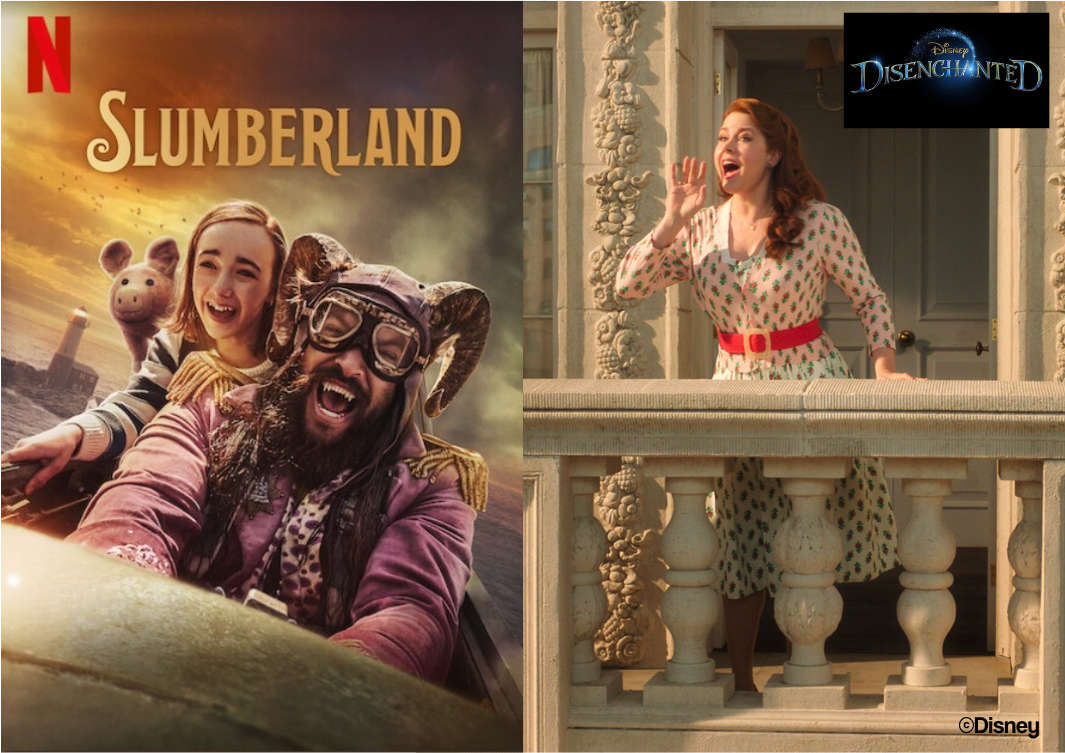 There's two great new movies coming to your tellybox this weekend. Here's what to watch and where to watch it...

An all-new live-action musical comedy, “Disenchanted” is a sequel to Disney’s box office hit “Enchanted” featuring the original cast from the heart-warming story of the lovable maiden from the fairy tale world of Andalasia who finally found her Prince Charming in the kingdom of New York City.

A Disney+ Original movie directed by Adam Shankman, produced by Barry Josephson, Barry Sonnenfeld, and Amy Adams, “Disenchanted” begins streaming November 24, 2022, only on Disney+. It has been 15 years since Giselle (Amy Adams) and Robert (Patrick Dempsey) wed, but Giselle has grown disillusioned with life in the city, so they move their growing family to the sleepy suburban community of Monroeville in search of a more fairy tale life.

Unfortunately, it isn’t the quick fix she had hoped for. Suburbia has a whole new set of rules and a local queen bee, Malvina Monroe (Maya Rudolph), who makes Giselle feel more out of place than ever. Frustrated that her happily ever after hasn’t been so easy to find, she turns to the magic of Andalasia for help, accidentally transforming the entire town into a real-life fairy tale and placing her family’s future happiness in jeopardy. 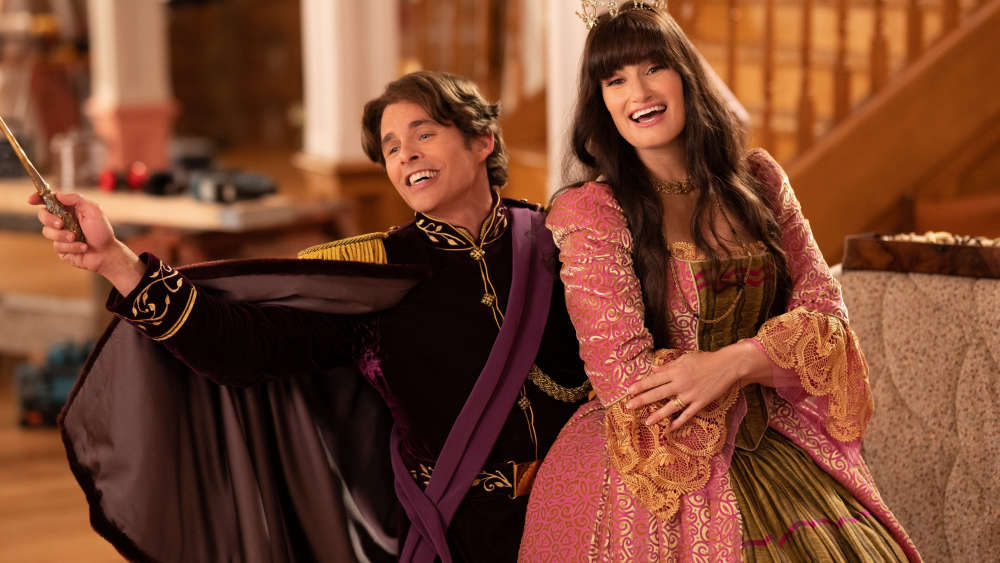 Now, Giselle is in a race against time to reverse the spell and determine what happily ever after truly means to her and her family. “Disenchanted stars Amy Adams, Patrick Dempsey, Maya Rudolph, Yvette Nicole Brown, Jayma Mays, Gabriella Baldacchino, with Idina Menzel and James Marsden. Directed by Adam Shankman from a screenplay by Brigitte Hales and a story by J. David Stem & David N. Weiss and Richard LaGravenese, “Disenchanted” is produced by Barry Josephson, Barry Sonnenfeld, and Amy Adams, with Jo Burn, Sunil Perkash, and Adam Shankman serving as executive producers. 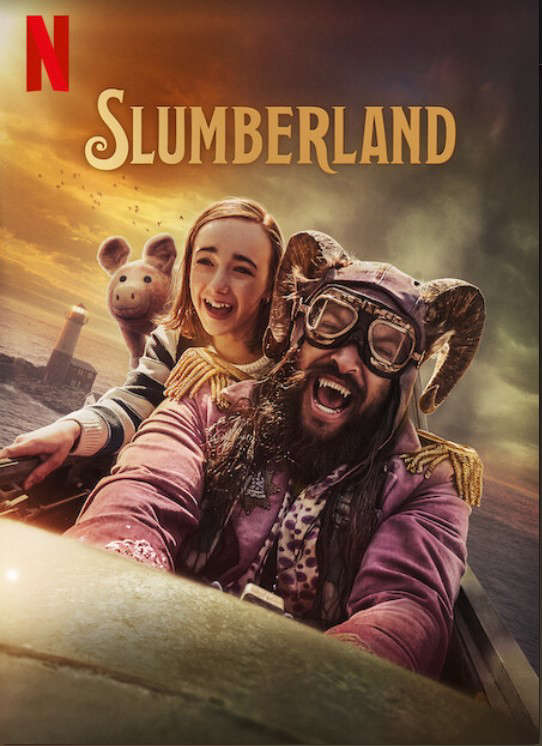 Slumberland takes audiences to a magical new place, a dreamworld where precocious Nemo (Marlow Barkley) and her eccentric companion Flip (Jason Momoa) embark on the adventure of a lifetime. After her father Peter (Kyle Chandler) is unexpectedly lost at sea, young Nemo's idyllic Pacific Northwest existence is completely upended when she is sent to live in the city with her well-meaning but deeply awkward uncle Phillip (Chris O'Dowd). Her new school and new routine are challenging by day but at night, a secret map to the fantastical world of Slumberland connects Nemo to Flip, a rough-around-the-edges but lovable outlaw who quickly becomes her partner and guide. She and Flip soon find themselves on an incredible journey traversing dreams and fleeing nightmares, where Nemo begins to hope that she will be reunited with her father once again.

Available to watch on Netflix.