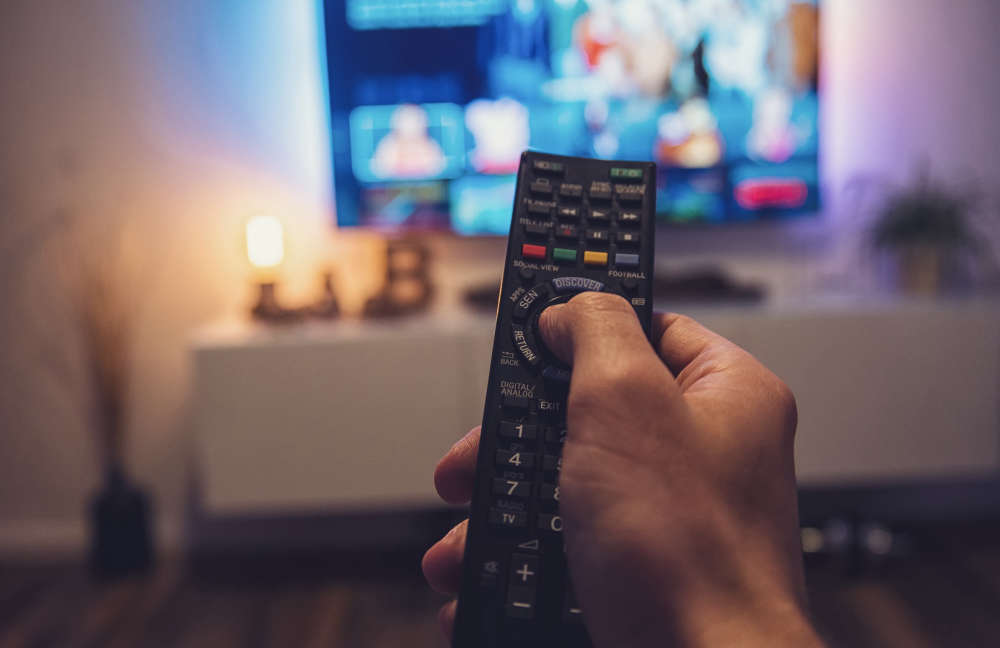 As we head into 2022, viewers can expect a glut of new TV series to keep them occupied.

Netflix delivers a double offering of a second series of raunchy period drama Bridgerton and The Crown series five, which will see Imelda Staunton debut as the Queen.

There are also new thrillers in the form of Amazon series The Rig with Line Of Duty star Martin Compston, and crime drama The Responder with Martin Freeman.

Here are eight series to watch out for in the coming months. 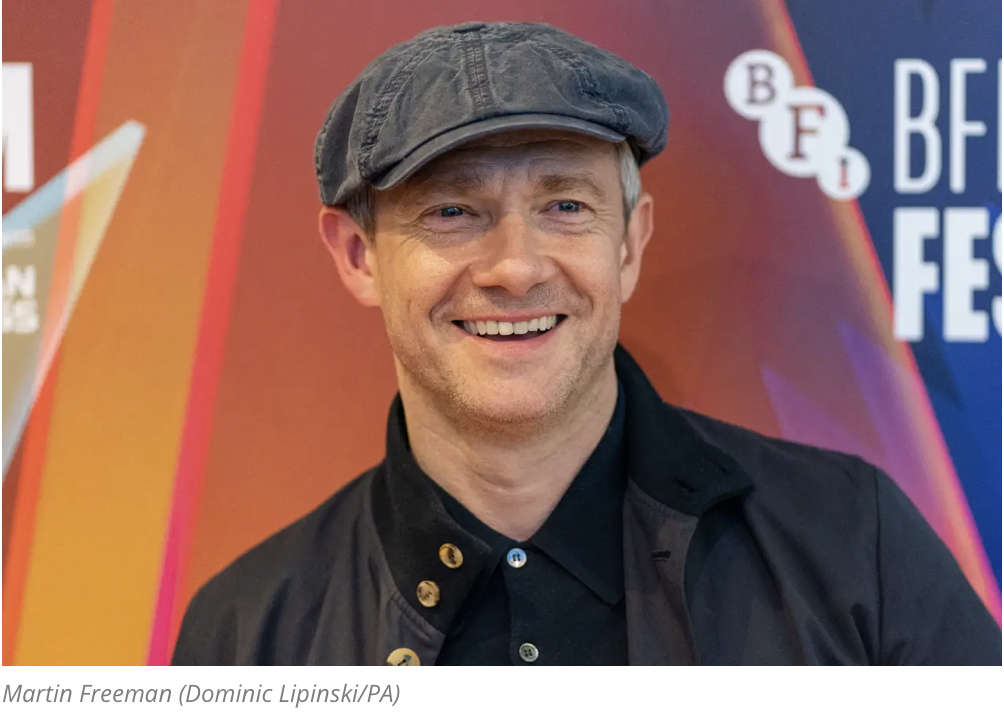 Freeman leads this new BBC show, which offers a new take on the crime drama genre.

It focuses on morally compromised urgent response officer Chris, who is tackling a series of night shifts on the beat in Liverpool.

He is struggling both personally and professionally and faces a new challenge, as he is forced to take on new rookie partner Rachel (Adelayo Adedayo).

Based on the real experiences of the writer, ex-police officer Tony Schumacher, it is being touted as a darkly funny and intense watch. 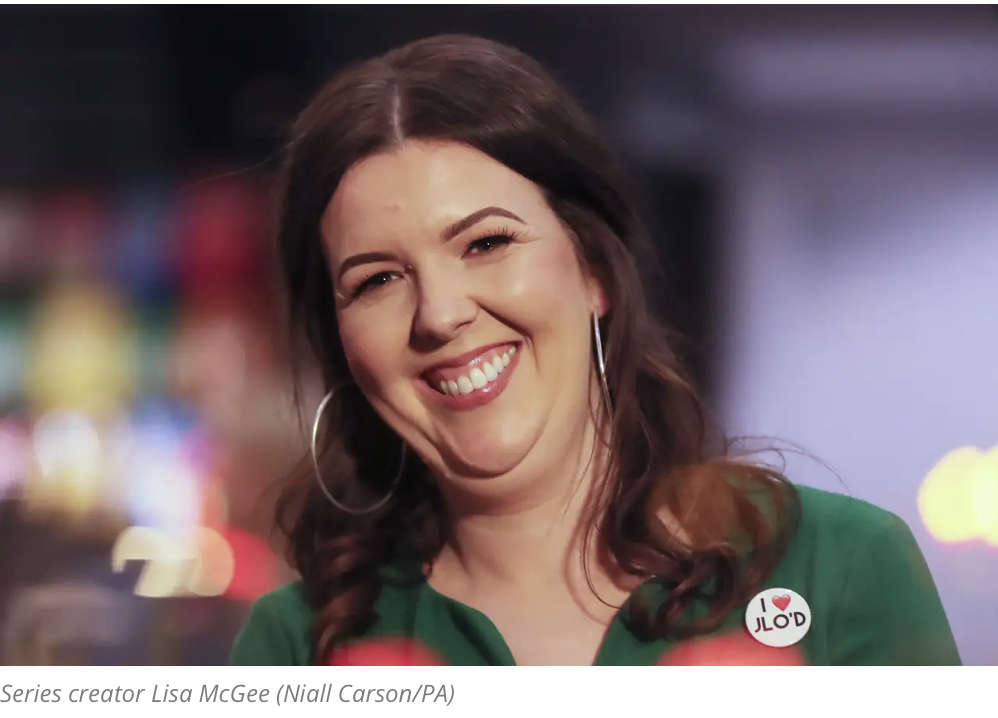 Creator Lisa McGee has confirmed the next series of the Channel 4 sitcom, set during the Troubles, will be its last.

Dear readers, I know my absence has only made your hearts grow fonder; however, you will not have to wait much longer. Bridgerton Season 2 debuts March 25, 2022, only on Netflix 💐 pic.twitter.com/4awxEAcSCo

Coughlan also stars in the Netflix period drama, which is based on a series of romance novels by Julia Quinn and was an instant hit when it launched at Christmas in 2020.

Male lead Rege-Jean Page, who played Simon Basset, the Duke of Hastings, will not be returning for the latest season.

However, viewers can expect elaborate costumes and more of a focus on one of the Bridgerton brothers, Anthony (Jonathan Bailey).

4. The Thief, His Wife And The Canoe 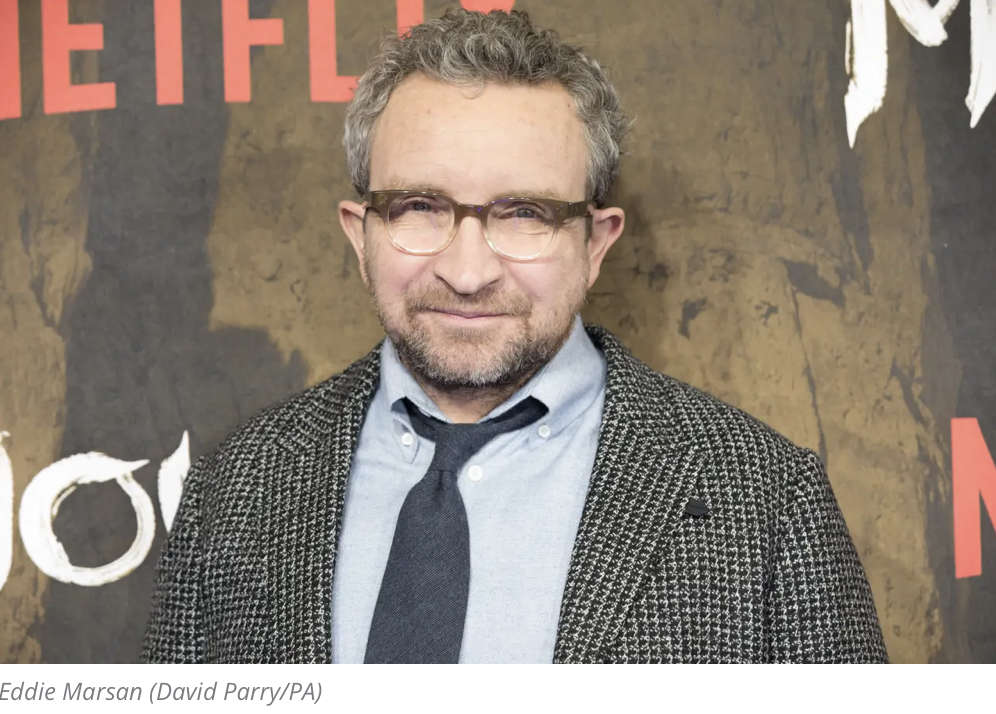 This four-part ITV drama is based on a true story.

Back in 2002, John Darwin went missing while canoeing off the coast of Seaton Carew in Cleveland – but it turned out he had faked his own death to claim life insurance and avoid bankruptcy, and his wife Anne was complicit.

The script has been written by acclaimed screenwriter Chris Lang, whose credits include Unforgotten and Innocent, and Eddie Marsan and Monica Dolan play John and Anne. 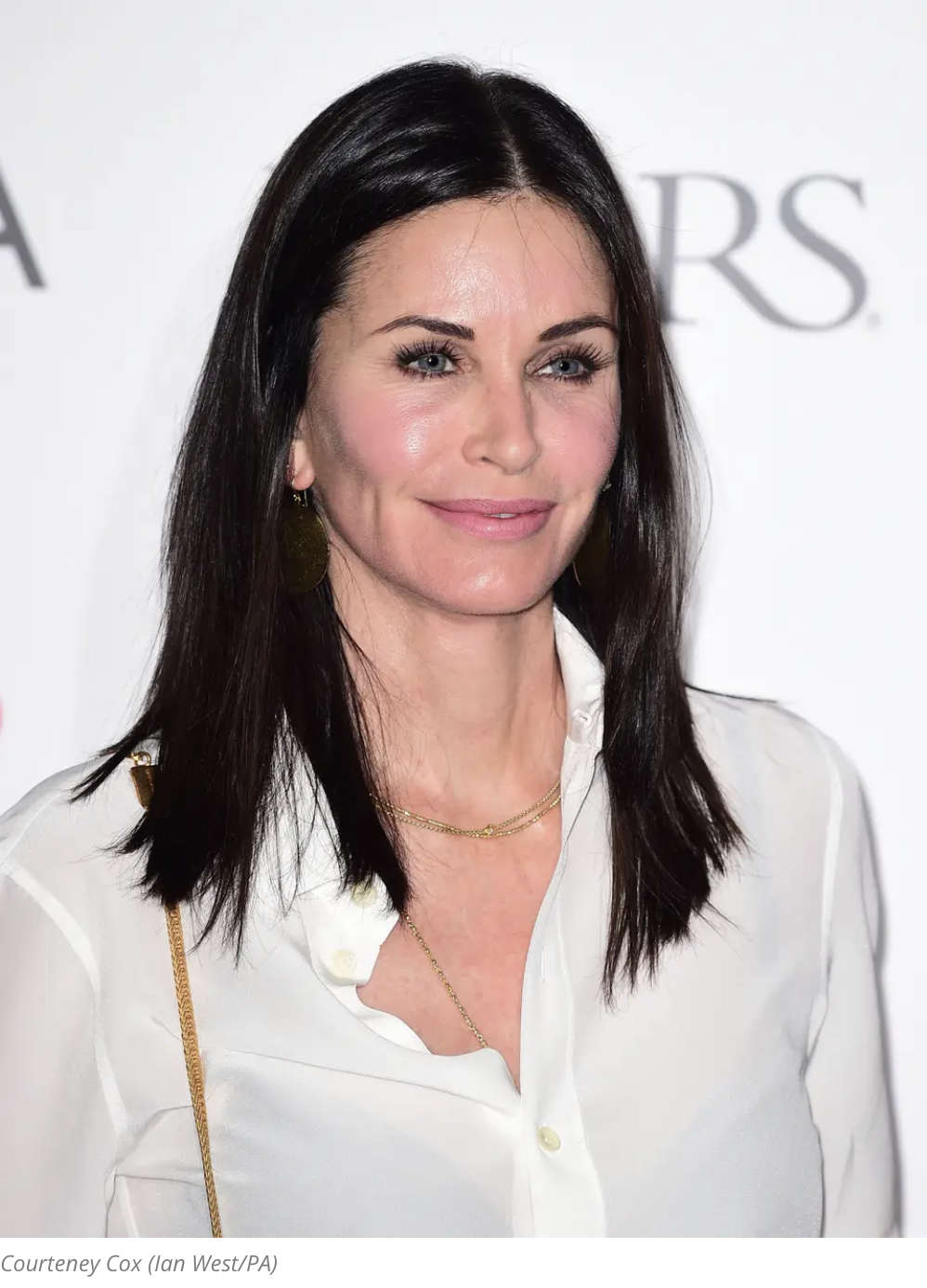 This family-friendly horror-comedy series, which will be available in March in the UK, on streaming service Starzplay, sees Friends star Courteney Cox return to TV again.

Oscar nominee Greg Kinnear stars alongside her and they play a couple who decide to buy a 200-year-old haunted mansion with their life savings.

One of the creators is Catastrophe’s Sharon Horgan.

The end of 2022 will see the return of Netflix’s lavish royal drama The Crown.

A new cast is portraying the royal family, to reflect the years moving on, including Staunton as the Queen and Lesley Manville as Princess Margaret.

The series is expected to cover the events of the late 1990s.

According to Deadline, that will include Diana, Princess of Wales’ famous Panorama interview on the BBC.

Writer Peter Morgan has confirmed there will be a sixth – and final – series. 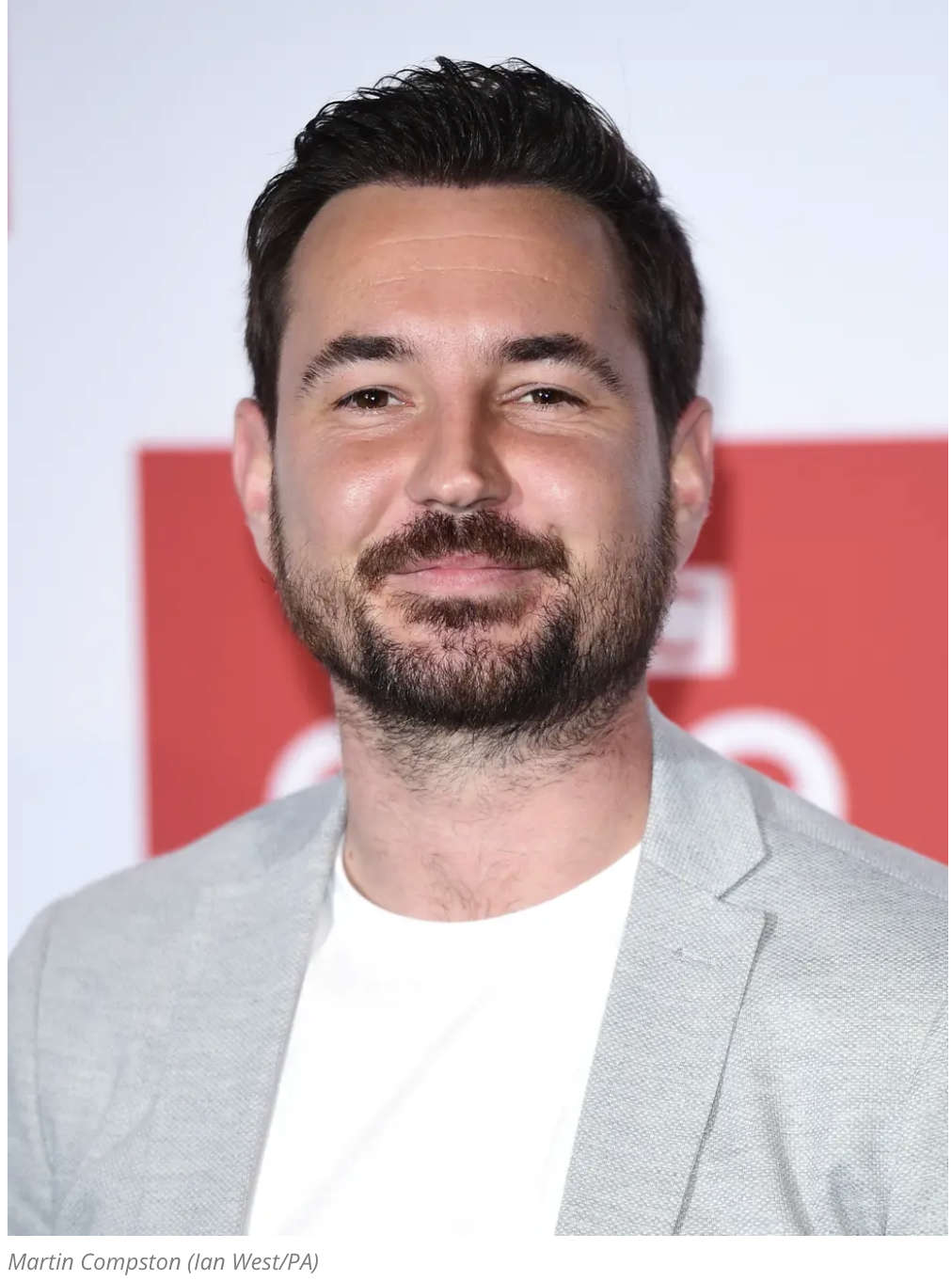 Line Of Duty star Compston has become one of the UK’s most acclaimed actors, and one of his projects for 2022 is this new Amazon series.

The six-part thriller is set on the Kinloch Bravo oil rig, which is stationed in the North Sea off the Scottish coast.

When the crew is faced with serious danger – fog, tremors, and a loss of all communication with shore – they have to try and work out what is happening. 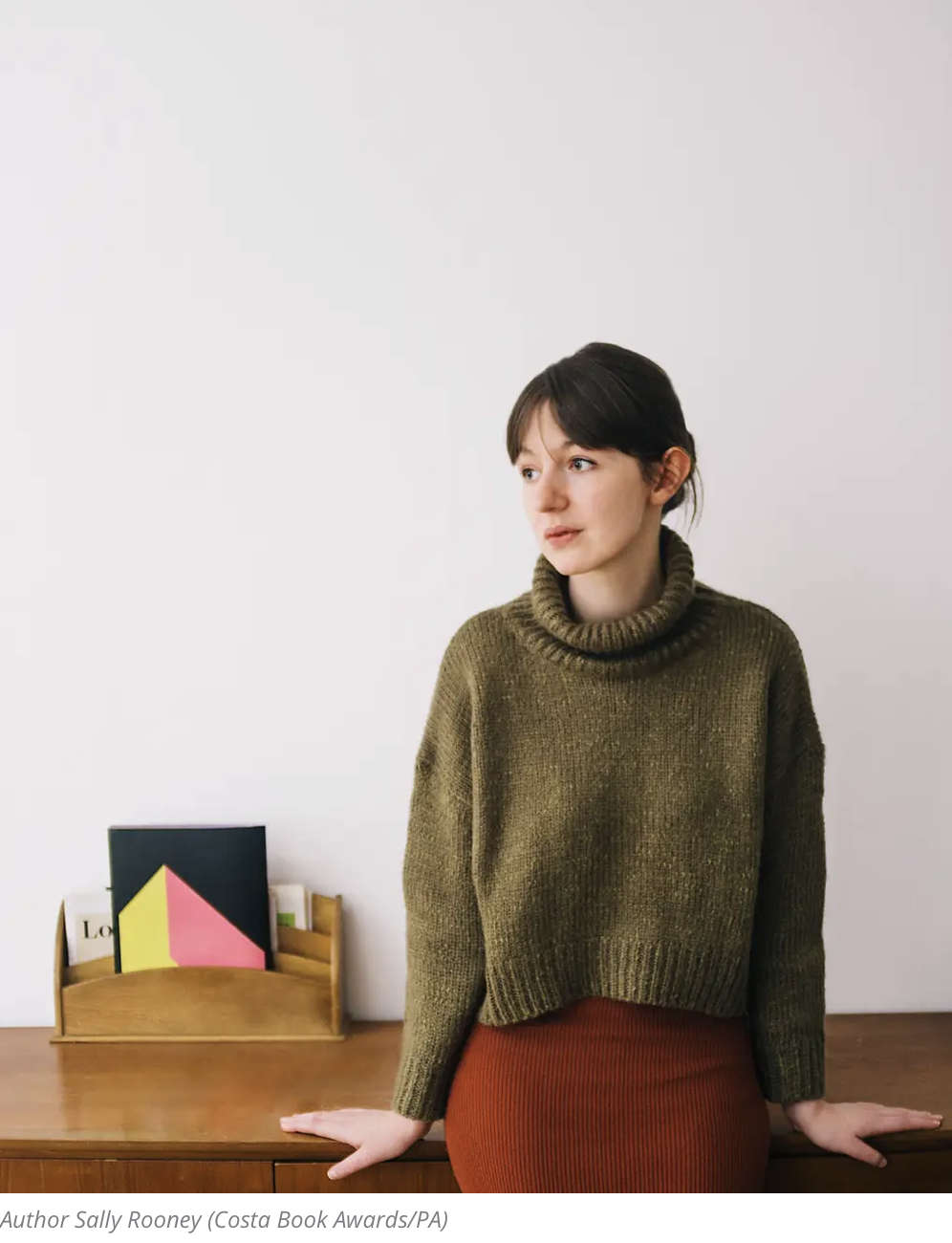 BBC Three and Hulu are bringing another of Sally Rooney’s books to screens, after the success of 2020 series Normal People.

Set in Dublin, it is expected to have a similar style to Normal People as it is the same team at the helm of the 12-part drama.