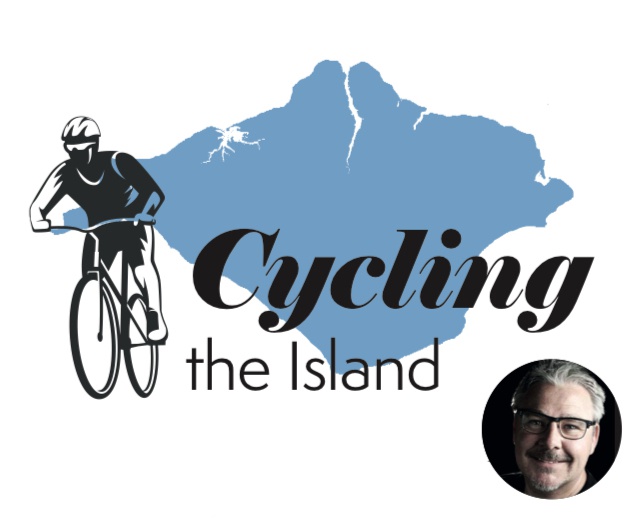 Earlier in the year, I switched over from a manual bike to an electric, not really knowing what to expect.

I love an early morning commute along the four-mile Cowes to Newport cycle track — with the picturesque River Medina running alongside me.

The electric bike is good, but maybe not as good as I first expected. 15 miles per hour seems quite fast when you see it written down, but when you’re actually cycling, it feels a lot slower.

Even so, I would still choose an electric over a manual, for that extra uphill boost!

I have had a few close calls when on the roads, with cars and lorries not paying enough attention to cyclists — something which all road users, especially on our cycling-friendly Island, should be doing.

I rarely get time to cycle for pleasure, but the Isle of Wight is the perfect place to do it when I can...weather depending.

Read Beacon's favourite Isle of Wight cycle routes/walks, with places to stop for lunch along the way. 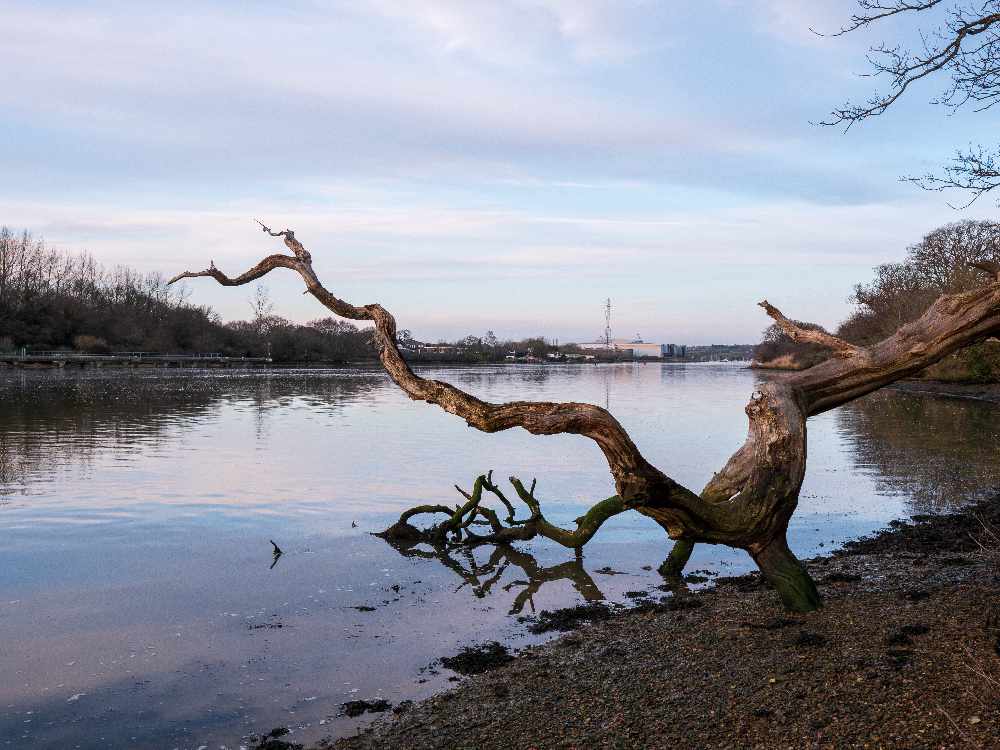