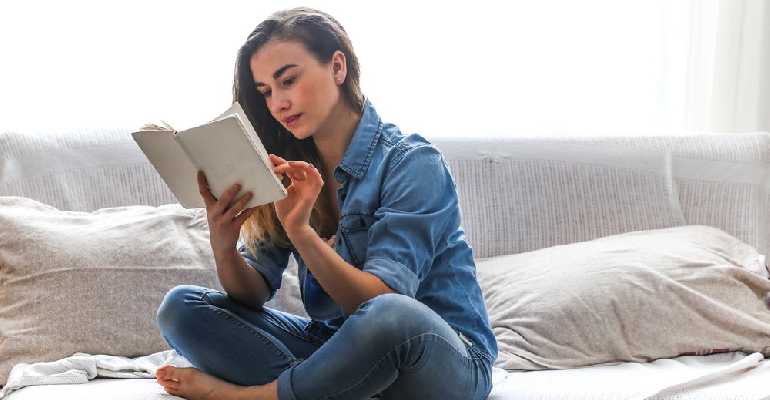 This is a painfully honest account of an anorexic, who suffered from depression, OCD, bulimia and anxiety.

Like so many who go down this path, Charli wanted to be ‘perfect’, a carbon copy of the girls she saw in magazines. She was rather hairy and a bit chubby, so she decided to become a model in order to be envied the way she’d envied those cover girls herself.

She went on a diet. The urge to be thin and to be signed by a model agency becomes overwhelming, but the real shock comes once she achieves this.

The agency wants her to be even thinner, and gives her a hip measurement which is ludicrous. They don’t tell her to lose weight, because that’s legally questionable, they just tell her they want her to ‘look the best she can’.

She loses so much weight that she has no energy, is physically weak and breathless and experiencing heart palpitations. There is a disclaimer at the start of the book saying that if you are struggling with an eating disorder this isn’t the book for you as it’s not a self-help manual.

But for anyone trying to cope with an anorexic it’s a must. 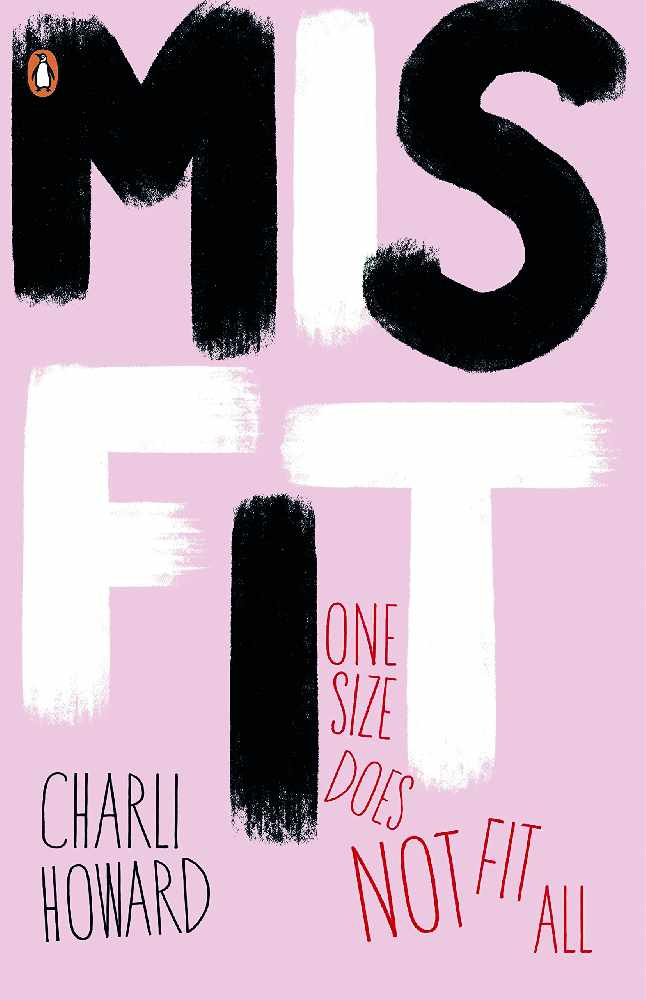