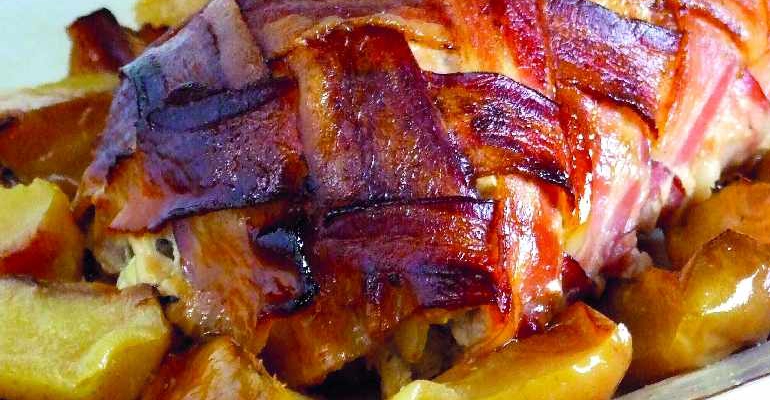 As the autumn season approaches, enjoy this hearty choice for a family meal.

Tip: Unused stuffing can be rolled into small balls and frozen for another meal on another day.