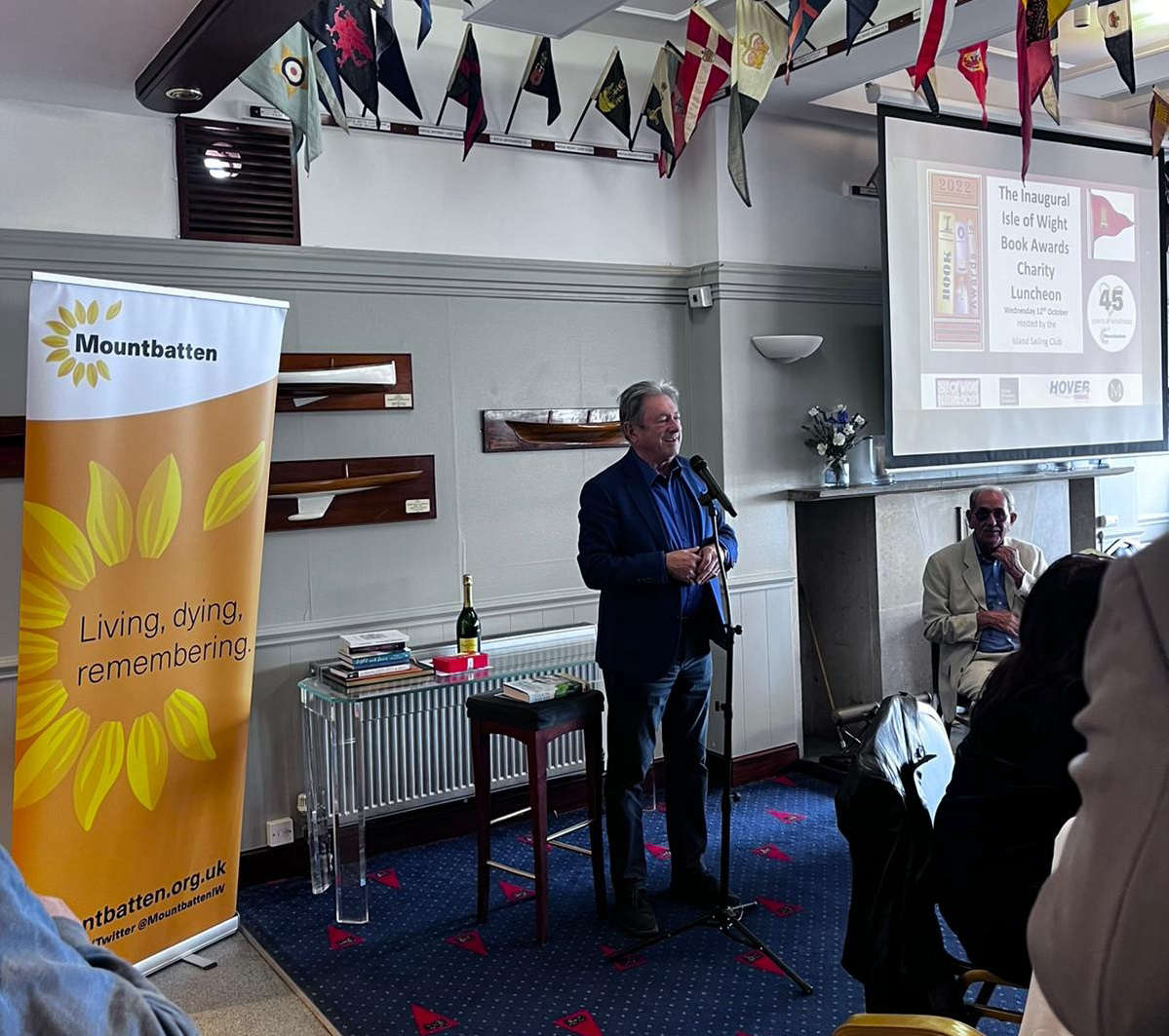 The winners of the inaugural Isle of Wight Book Awards were revealed at a charity lunch in Cowes yesterday (Wednesday).

The lunch — which raised more than £1,300 for Mountbatten — was held at the Island Sailing Club.

Winner of Children's Books: Meg L. Hewison for My Friends by the Beach.

Winner of Non-Fiction: Kenneth Hicks for An Island Legacy.

The authors of all the books shortlisted were given a certificate, while the winners each received £100.

At the end of the lunch the overall winner of the Isle of Wight Book of the Year 2022 was announced. Kenneth Hicks received £500 courtesy of David and Patsy Franks of Cowes, for An Island Legacy. Kenneth kindly donated all of his winnings to Mountbatten. 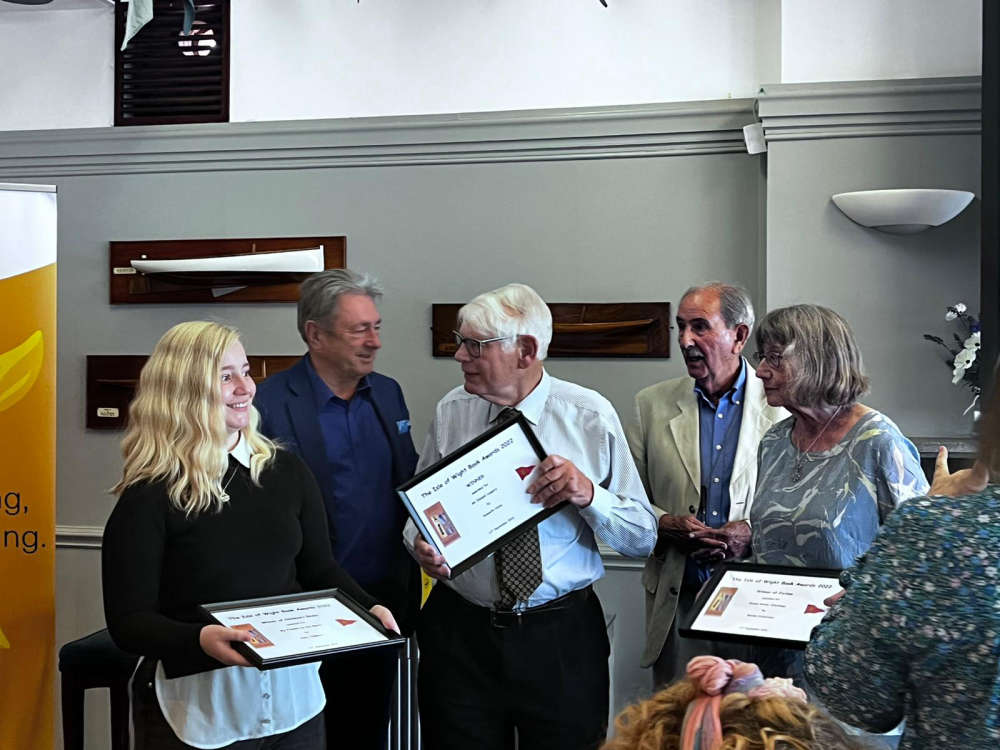 The object of the Isle of Wight Book Awards was to encourage people who know and love the Island to share their own memories, experiences, family stories, local histories or write about their interests and research.

The content of the books must have in some way related to the Isle of Wight.

"It's great to have the Isle of Wight Book Awards now as an institution, and hopefully it'll carry on year on year.

"We've had some amazing authors in today who are thrilled to bits to be recognised for the work they've done — and also the way in which they promote the Island and show that it's a place that is rich in ideas and stories."

The awards — which were supported by Hovertravel, Isle of Wight Festival, Hose Rhodes Dickson, Medina Bookshop and Monkton Arts — were non-profit making.

Organisers confirmed the event will be returning in 2023. 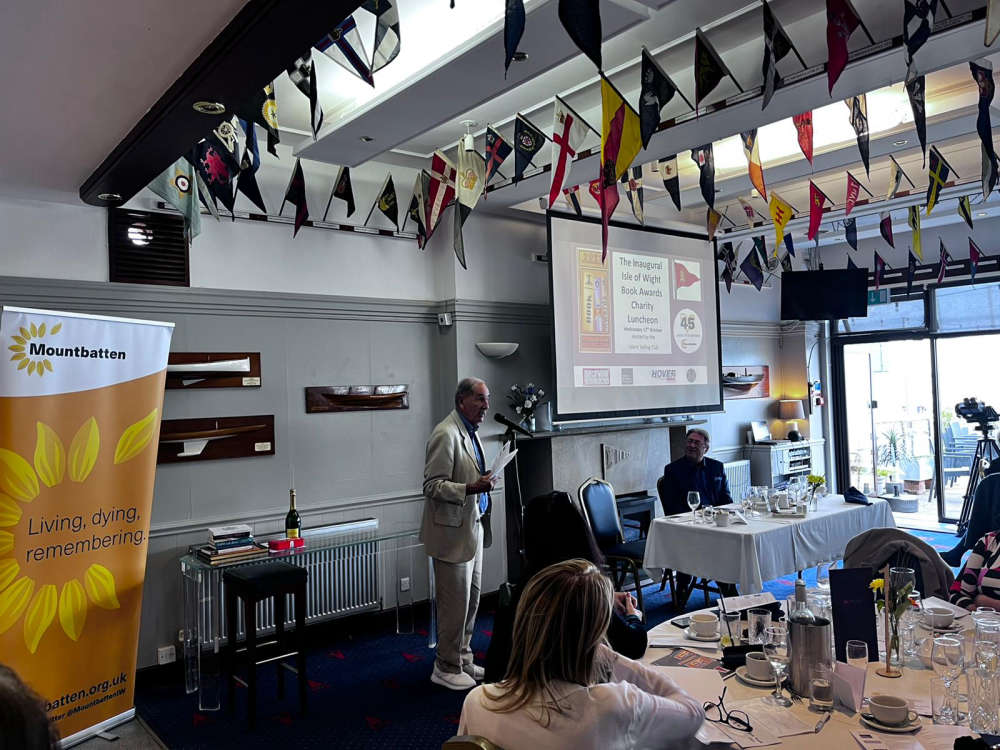