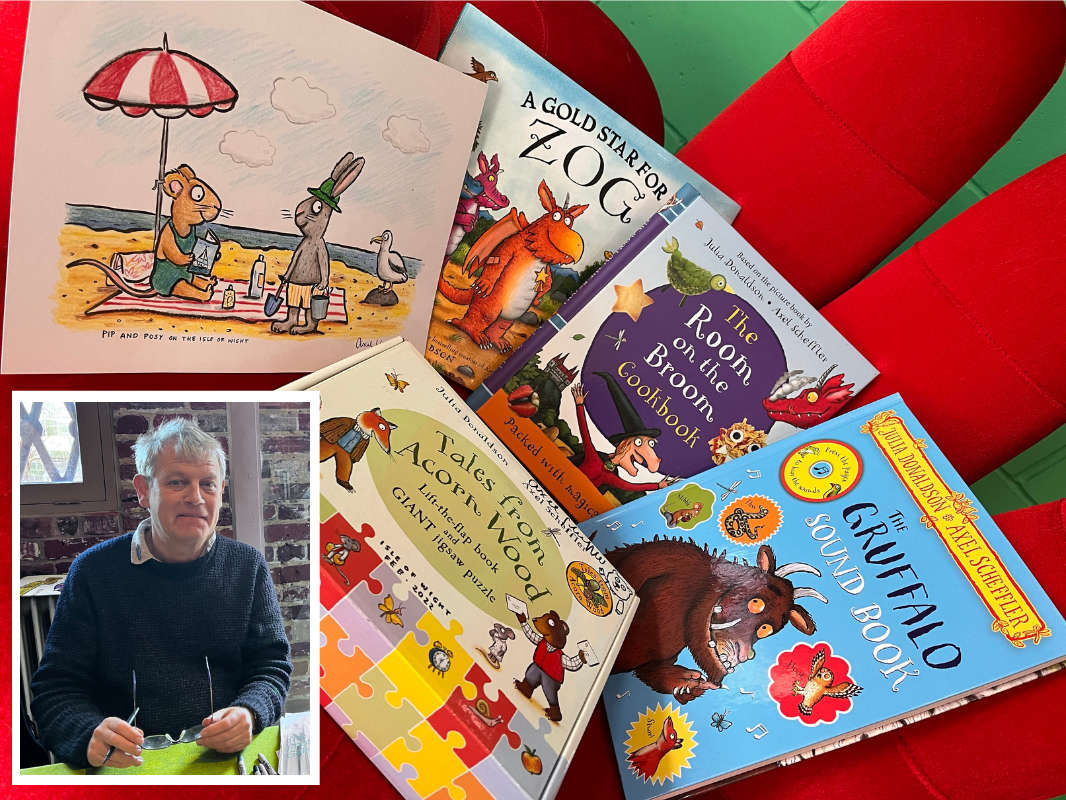 Gruffalo illustrator, Axel Scheffler, has thrown his support behind the Isle of Wight Radio Christmas Toy Appeal — by creating a one-off drawing to be raffled for the cause.

The world-renowned illustrator — who appeared at the Isle of Wight Story Festival earlier this year — has donated a drawing of two of his characters on an Isle of Wight beach, as well as a signed bundle of books.

A copy of Zog, the Tales of Acorn Wood book and puzzle set, The Room on the Broom Cookbook, The Gruffalo Sound Book, plus the hand-drawn A4 picture of Pip and Posy (all individually signed), will be raffled off on December 5th, at midday.

Axel Scheffler is best known for illustrating many popular children’s books, written by Julia Donaldson, including Stick Man, Superworm, The Highway Rat and The Gruffalo, which sold more than 13.5 million copies worldwide.

All funds raised from the raffle will be used to purchase toys for the Toy Appeal.

The Isle of Wight Radio Christmas Toy Appeal aims to spread festive cheer to thousands of less-fortunate children across the Island every Christmas.

Up to 3,000 children every year benefit from the appeal, which is supported by sponsors Red Funnel and ends on December 9th.

Raffle tickets cost just £1 each and can be purchased from a few local businesses from November 15th until December 4th: Farnsworths Newsagents and Town Choice Cafe in Newport, Harwoods Garage on Lushington Hill, or at the Beacon Magazine office, 8-10 Dodnor Park, Newport.

The winner will be contacted on the day of the draw. 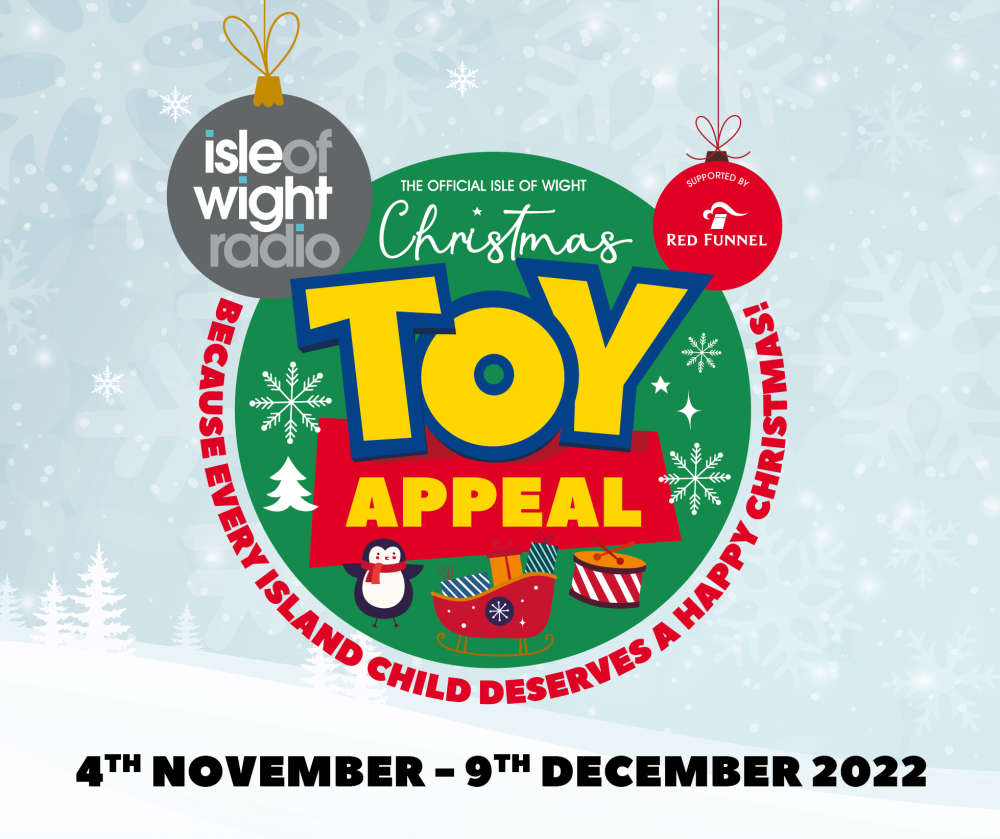