Successful IW Story Festival reaches world-wide audience – and it’s not too late to join in the fun! 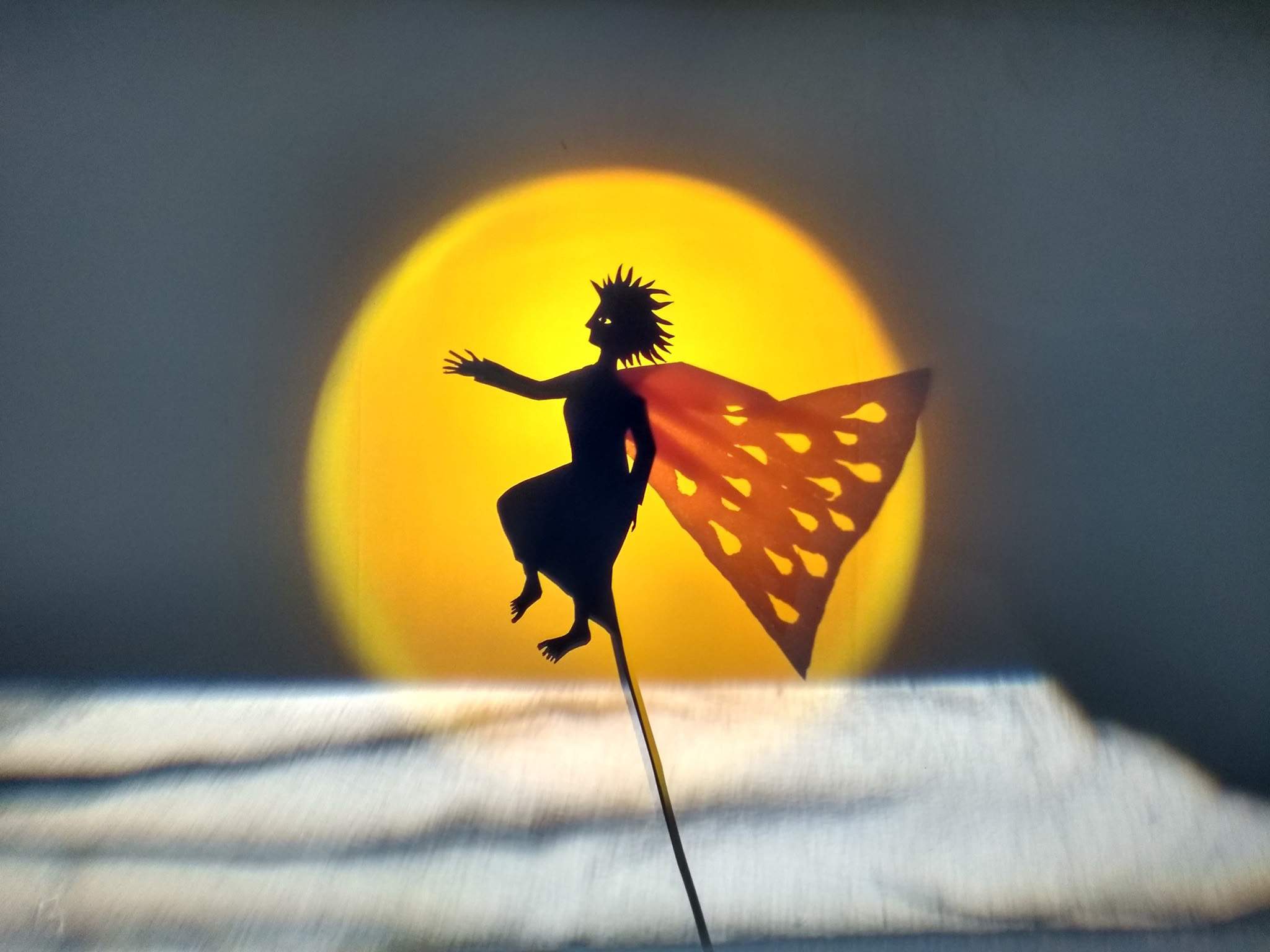 The IW Story Festival, which took place over half term, attracted many hundreds of children and families from all parts of the UK and, indeed, the world – with participants coming from places as diverse as the Netherlands, Canada, Trinidad and Tobago and the USA.

Over the four days, the festival – which mixed pre-recorded, with live- streamed YouTube sessions – attracted 2,853 views from 855 different devices.

But if you didn’t manage to catch it live, the good news is that all sessions will remain on the IW Story Festival’s YouTube channel, at least until Saturday 27th February. 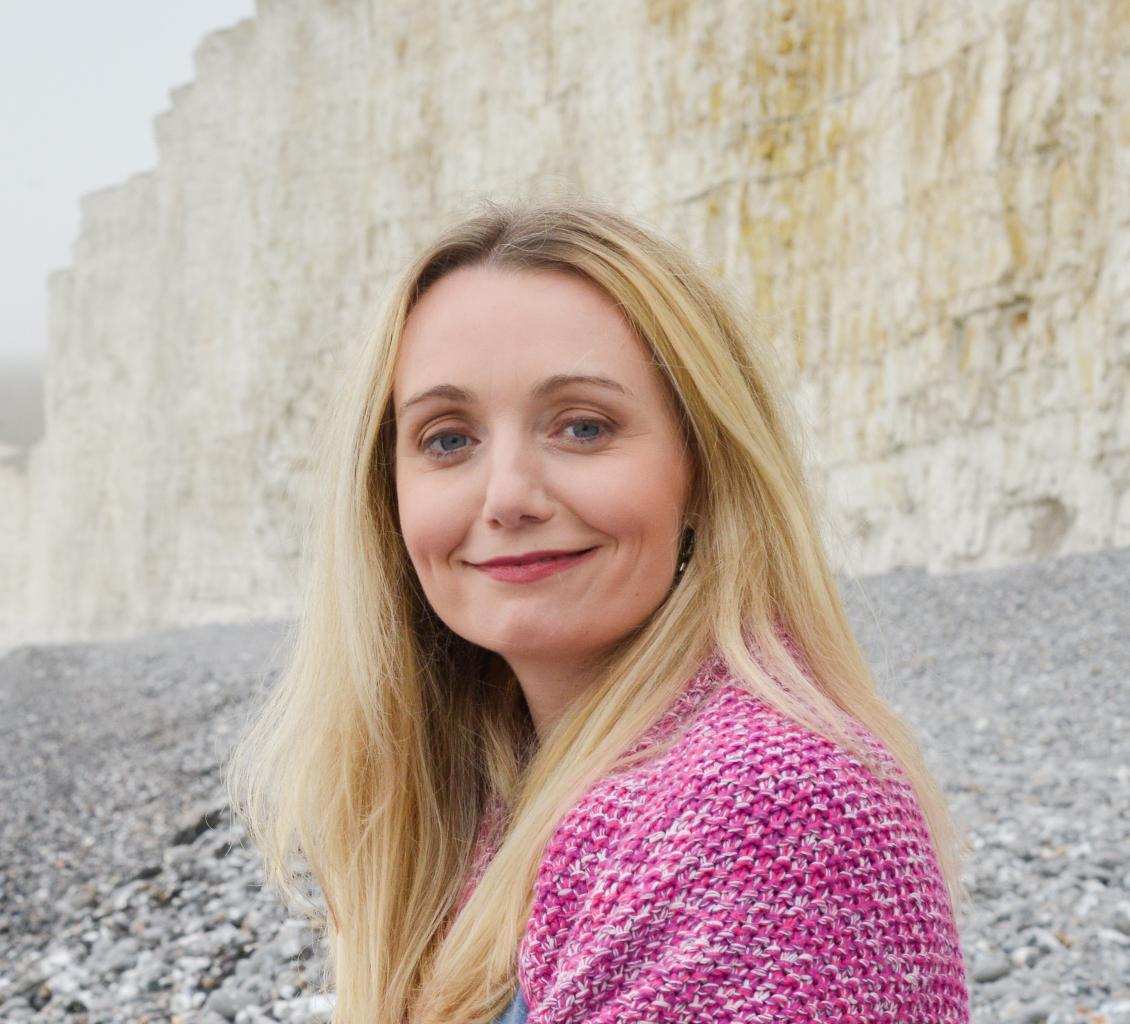 "We are so pleased with the way it all came together,” said local author Peta Rainford, one of the event’s organisers. “We hadn’t originally planned to do an online event, but we had to adapt to the circumstances. Thanks to our fabulous performers and wonderful audience, we still managed to create a festival vibe, with lots of people posting comments and asking question during sessions and getting involved with the various crafts and writing activities.” 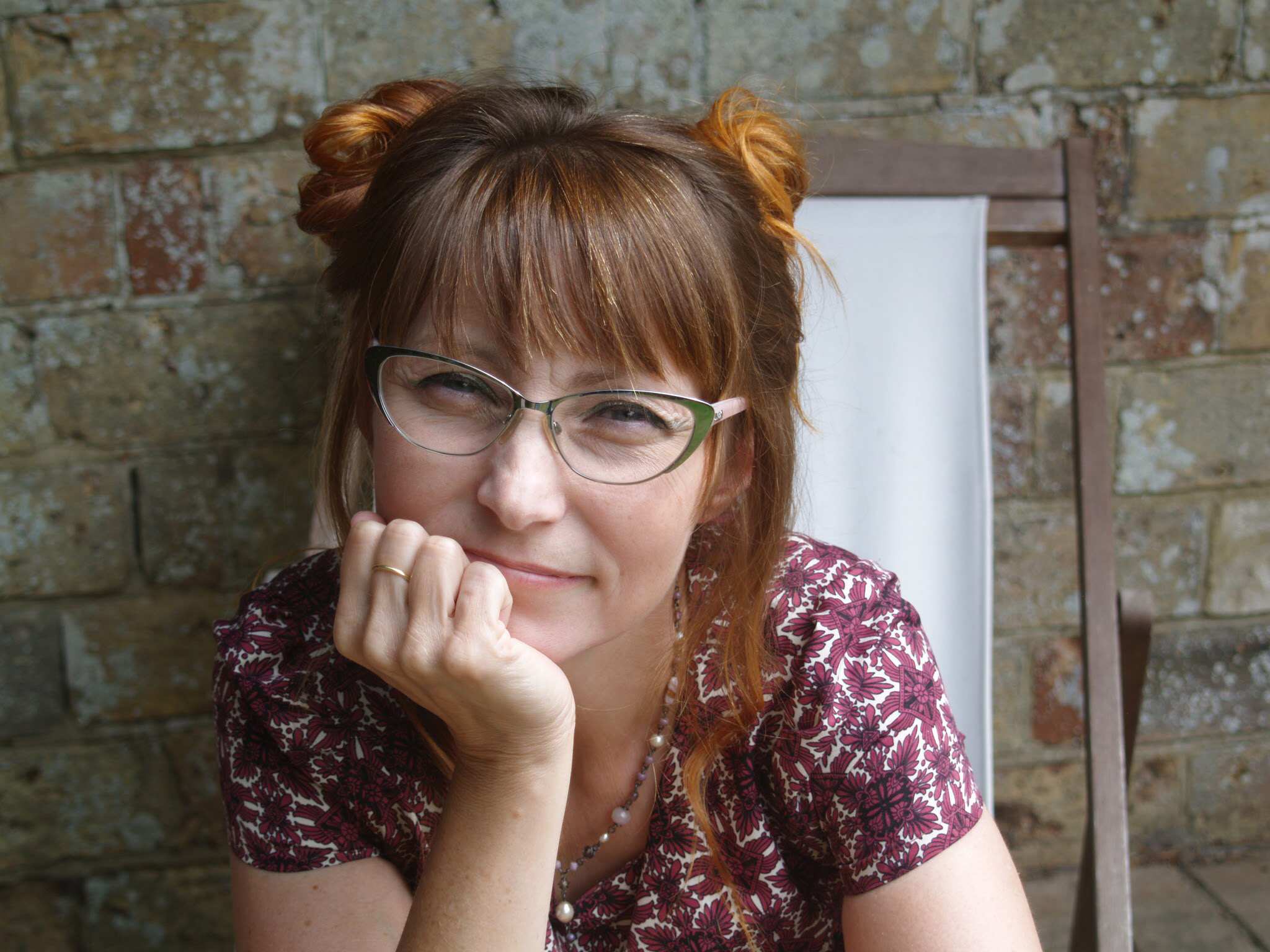 Anna Joy, commenting on Facebook, said: “Thank you so much to all involved in creating and producing the IW Story Festival. It has been awesome and we’ve spoken along, sung along, listened and enjoyed every story experience. My daughter has loved learning how to draw pugs, unicorns and dolphins. Thank you for it - wishing we could thank you in person!”

Iona Grace said: “We loved being able to join in this year. We wouldn’t have been able to get to so many in person as we aren’t on the Island so it was enormously appreciated. Huge thanks to all the authors and illustrators and others who made it happen.” 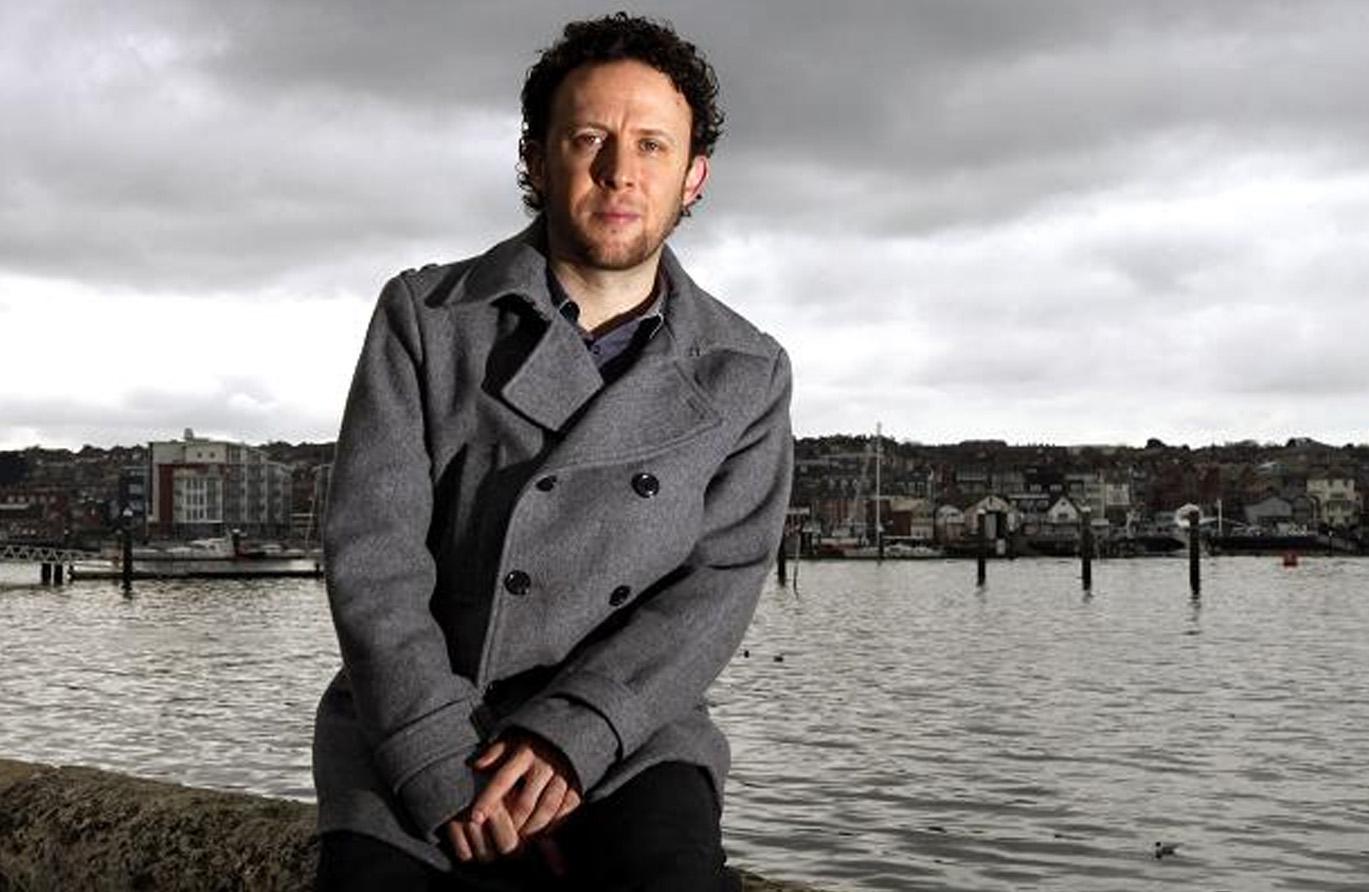 The organisers say they are looking forward to putting on a live ‘physical’ IW Story Festival in Newport during February half term 2022, but, in view of this year’s successful event, hope to incorporate an online element too, to enable a wider audience to enjoy the festival.