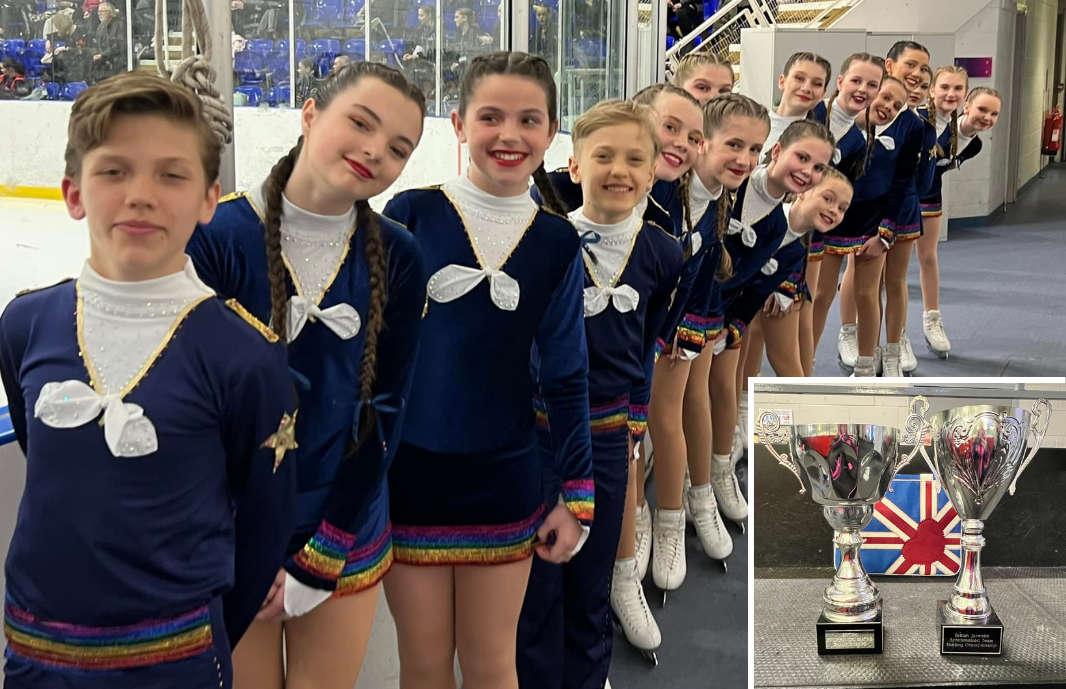 Having no rink to practice on hasn't stopped Isle of Wight ice skaters from being crowned British Champions.

The two-day Britannia Cup tournament, held in Sheffield last week, welcomed teams from across the UK, who skated for their chance of glory.

Day one saw 33 teams compete — one of which was Wight Sequins. They were unbeaten going into the tournament and they did not disappoint this time round, claiming Gold in the Juvenile category.

On day two, it was the turn of Wight Crystals. The Junior B team came second in their first two competitions this season. 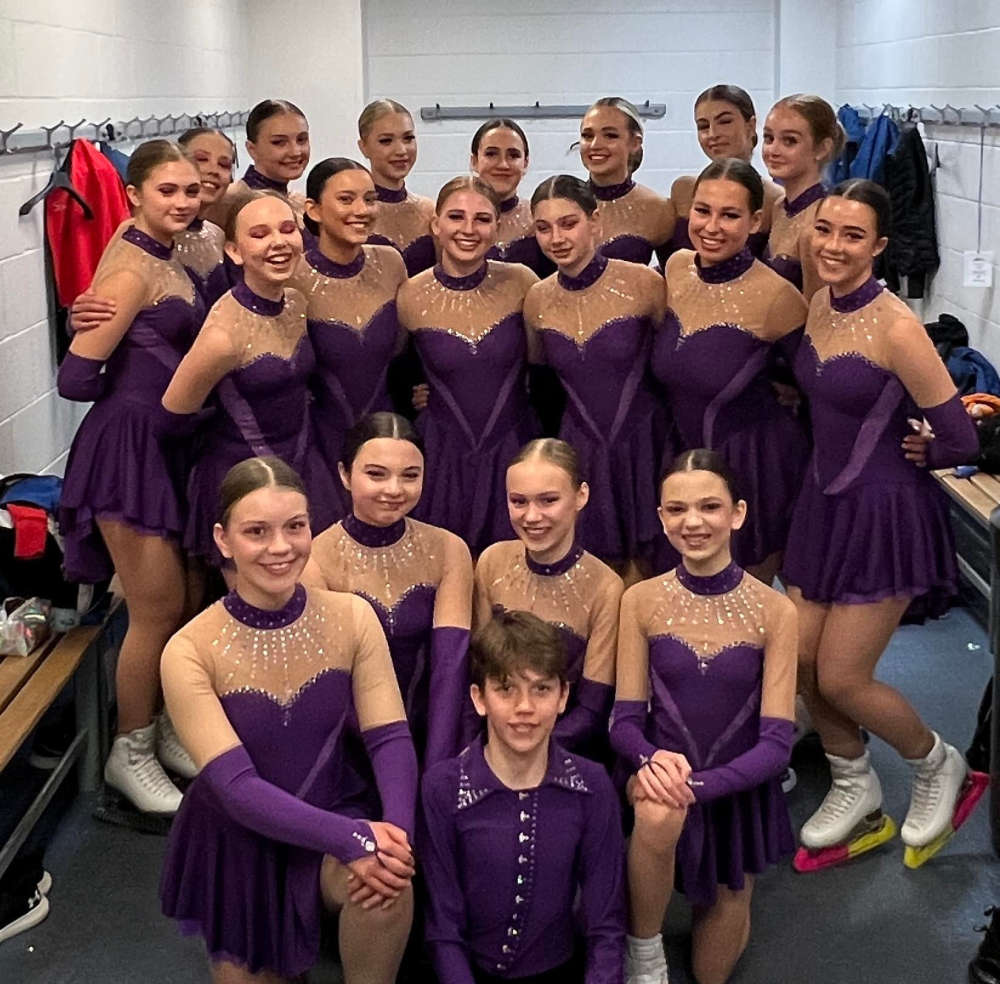 But they came home from Sheffield as British Champions, after winning Gold for the first time.

Following the closure of Ryde Arena, the Island's teams have been unable to train on actual ice.

They've been using Wootton Community Centre to hone their routines in preparation for major tournaments.

The teams are sponsored by Wightlink in the Community.