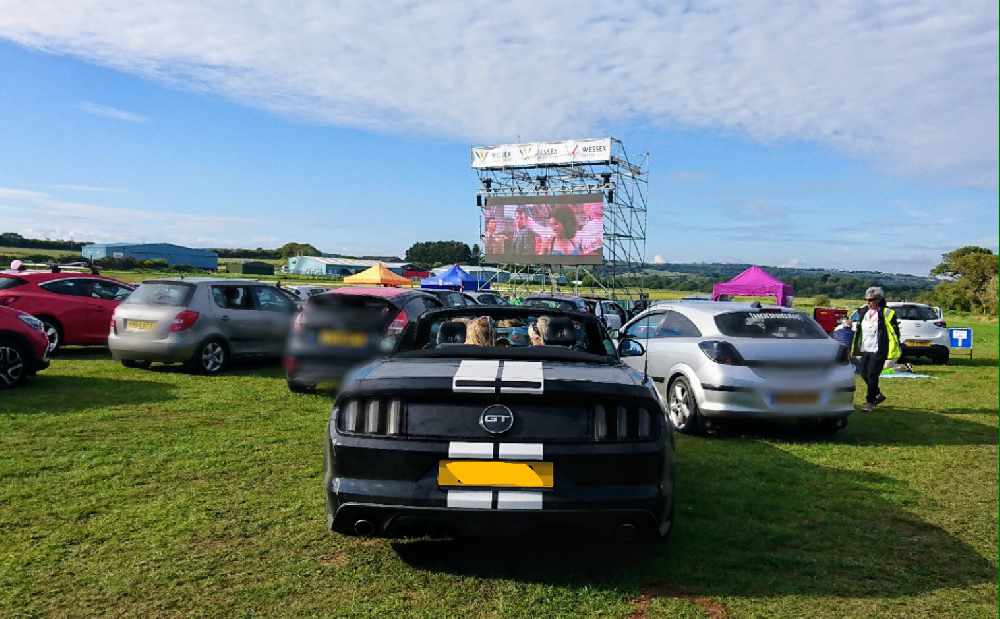 The Isle of Wight's drive-in cinema has raised thousands of pounds for charity.

Around 750 cars booked tickets to the two-day event, which was held in aid of Wessex Cancer Trust.

Across the weekend, eight films were aired on a giant LED screen at Sandown Airport. 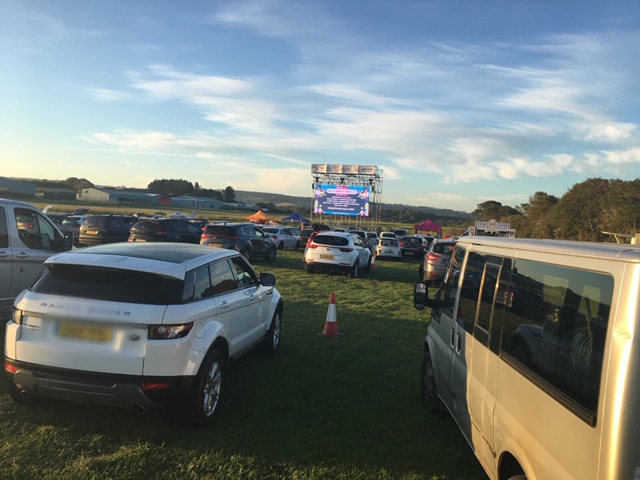 Thanks to the event, £18,000 has been donated so far. That is already more than last year's drive-in cinema raised.

"We're so grateful to everyone who attended and donated at the weekend, we hope you had a great time! We're always overwhelmed at the popularity of our drive-in cinemas and it was great to see everyone getting into the spirit of the event, we even had some cinema-goers arrive in full fancy dress!

"Most importantly, the fundraising total of £18,000 is massive and it will make a huge difference to Island families living with cancer.  Thank you so much for supporting Wessex Cancer Trust - we hope to see you all again at our Christmas Drive In later this year."

The event was sponsored by Hose Rhodes Dickson, Fidelity International, Find Us On Web, ICRTouch and Novum Law.

It takes place at Sandown Airport on Sunday, July 18.