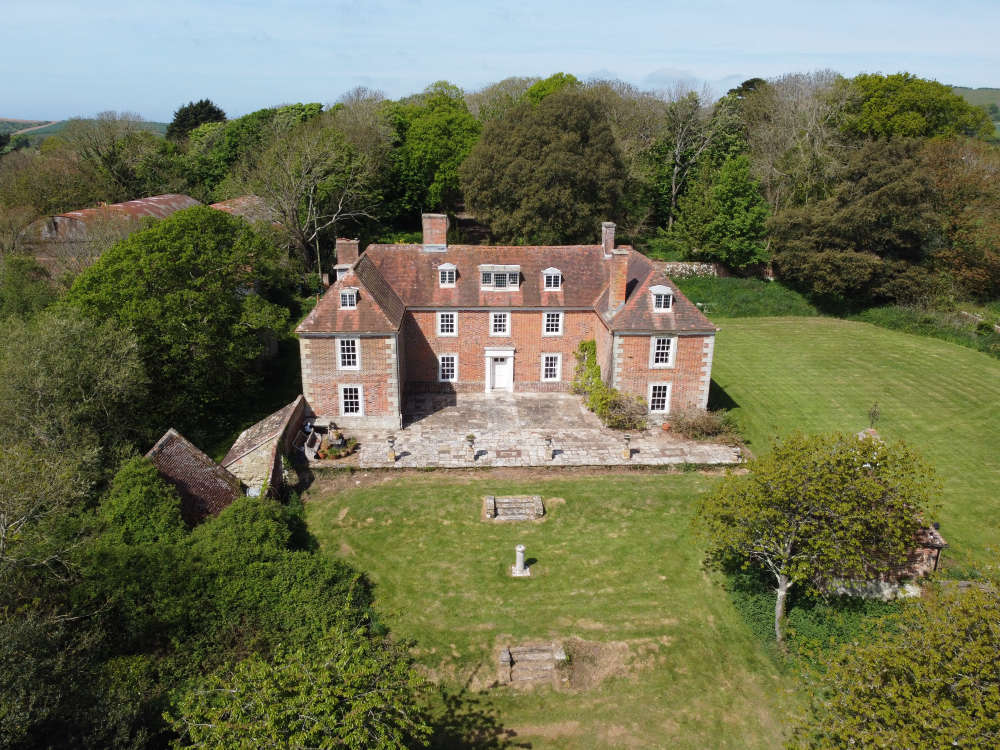 The Isle of Wight's famous Billingham Manor is up for sale for £3.95 million.

It boasts a rich history, dating from the Domesday Book through to 17th Century smugglers.

The manor rose to literary fame whilst under the ownership of An Inspector Calls author J.B Priestly, who penned his famous work ‘Rain Upon Godshill’ from his studio in the house.

As one of the Isle of Wight’s architectural gems, the house was remodelled around 1730 by the son of Sir Edward Worsley. It has been in private ownership and hasn't been offered for sale in more than 40 years. 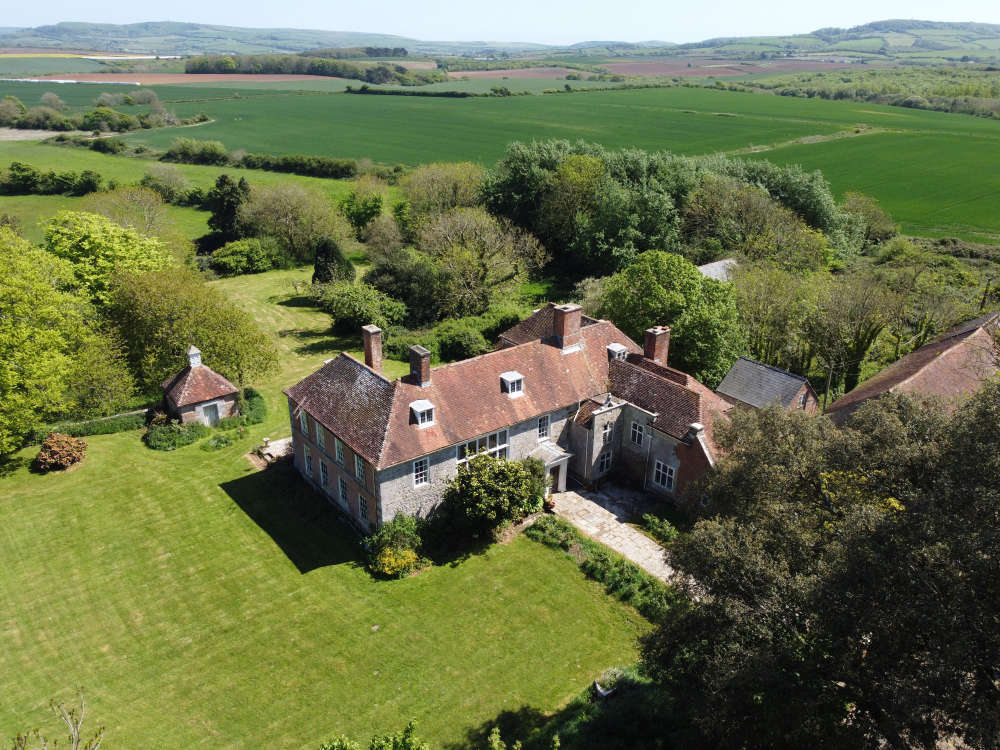 Among its many unusual features is an early 18th century rotating bookcase and sliding panel leading to a tunnel under the manor, believed to be used by smugglers working the infamous ‘Back of the Wight’ coastline not far away.

The Billingham Manor estate, now for sale through BCM, specialists in rural property operating throughout southern England, comes with a separate cottage, a range of barns and around 130 acres of garden, grounds and farmland.

The six bedroomed manor is Grade II* listed and sits in a secluded southerly facing position with sweeping views across the south of the Island.

“Billingham Manor is a rare find – anywhere in the UK. The history is fascinating and the estate offers real privacy, looking out over the prettiest of Island views. The land and barns offer great scope for those wanting to enhance the estate further.

"It really is the complete package. Bringing Billingham to the market for the first time in over 40 years is a privilege. We expect plenty of interest.”

The estate is for sale in three lots.