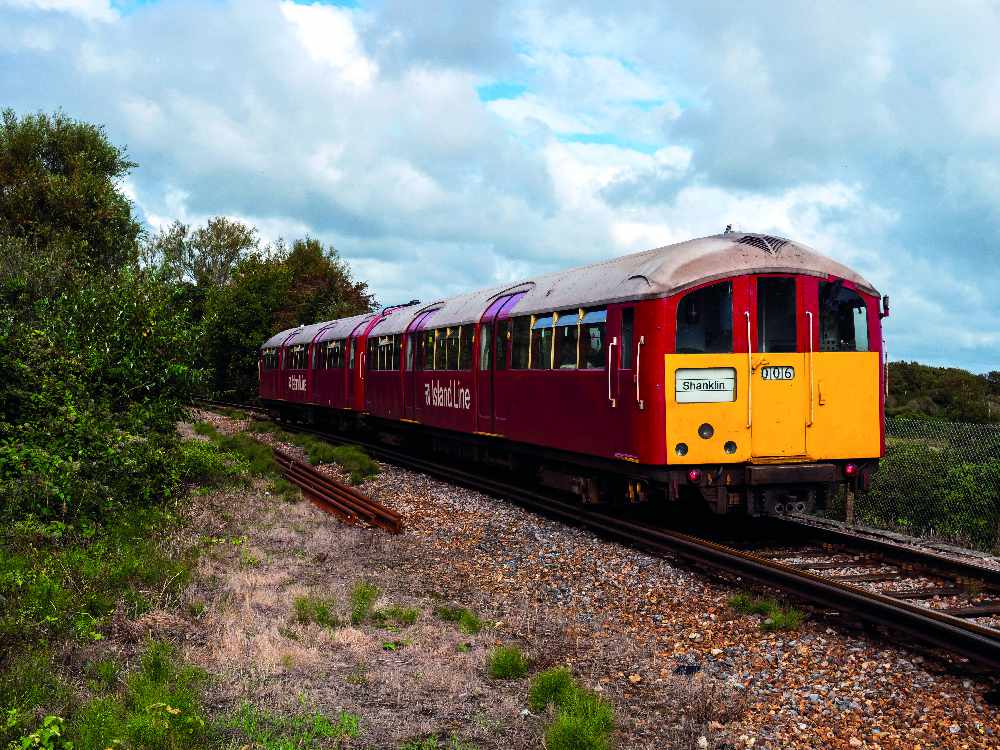 Island Line has said a final farewell to its Class 483 trains, ahead of a three month closure and £26million upgrade.

Originally built in 1938 for the London Underground, the Class 483 trains have had a service life of 82 years and more than three million miles. They arrived on the Island in the late 1980s.

The fleet will be replaced by the new Class 484 trains, the first of which arrived on the Isle of Wight in November. The Class 484s re-use the body-shells, running gear and other small components from ex- London Underground D78 trains from the District Line, completely overhauled and refurbished with many new features. Five two-car trains have been ordered with the rest of the fleet due to be delivered by March.

The new carriages, built by Vivarail in the West Midlands, will replace the current trains on the line between Shanklin and Ryde Pier. 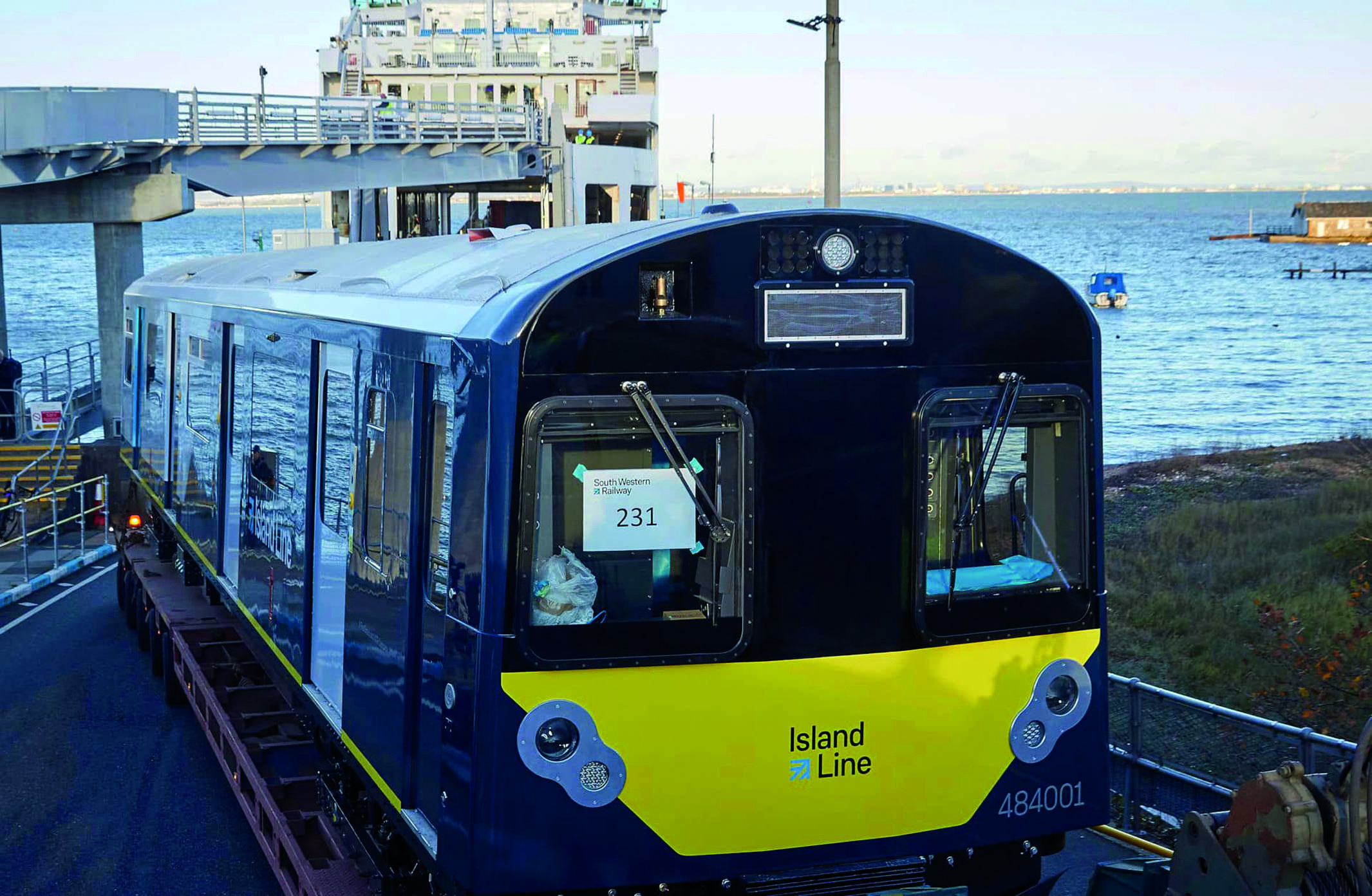 The Class 483 fleet departed for the final time at 11.17pm from Ryde Pier Head on Sunday, January 3rd, bringing to an end a career spanning over 80 years and an Island Line career spanning more than 30.

The network of trains on the Isle of Wight has a fascinating history, dating back much further than the Island Line name. A line operating steam trains from St John’s Road in Ryde to Shanklin first opened in the summer of 1864, courtesy of Isle of Wight Railway. Two years later, the line was extended to Ventnor.

In 1921, following the introduction of the Railways Act, the Island’s railways became part of Southern Railway. Then in 1948, the company was nationalised and ownership passed to British Railways, later known as British Rail.

The Shanklin to Ventnor line closed in the spring of 1966, followed shortly by the removal of all steam trains from the line.

A year later, trains returned to the Ryde to Shanklin line, in the form of electric rail. Two new stations were opened in the years to follow, Lake Station in 1987 and Smallbrook Junction in 1991. 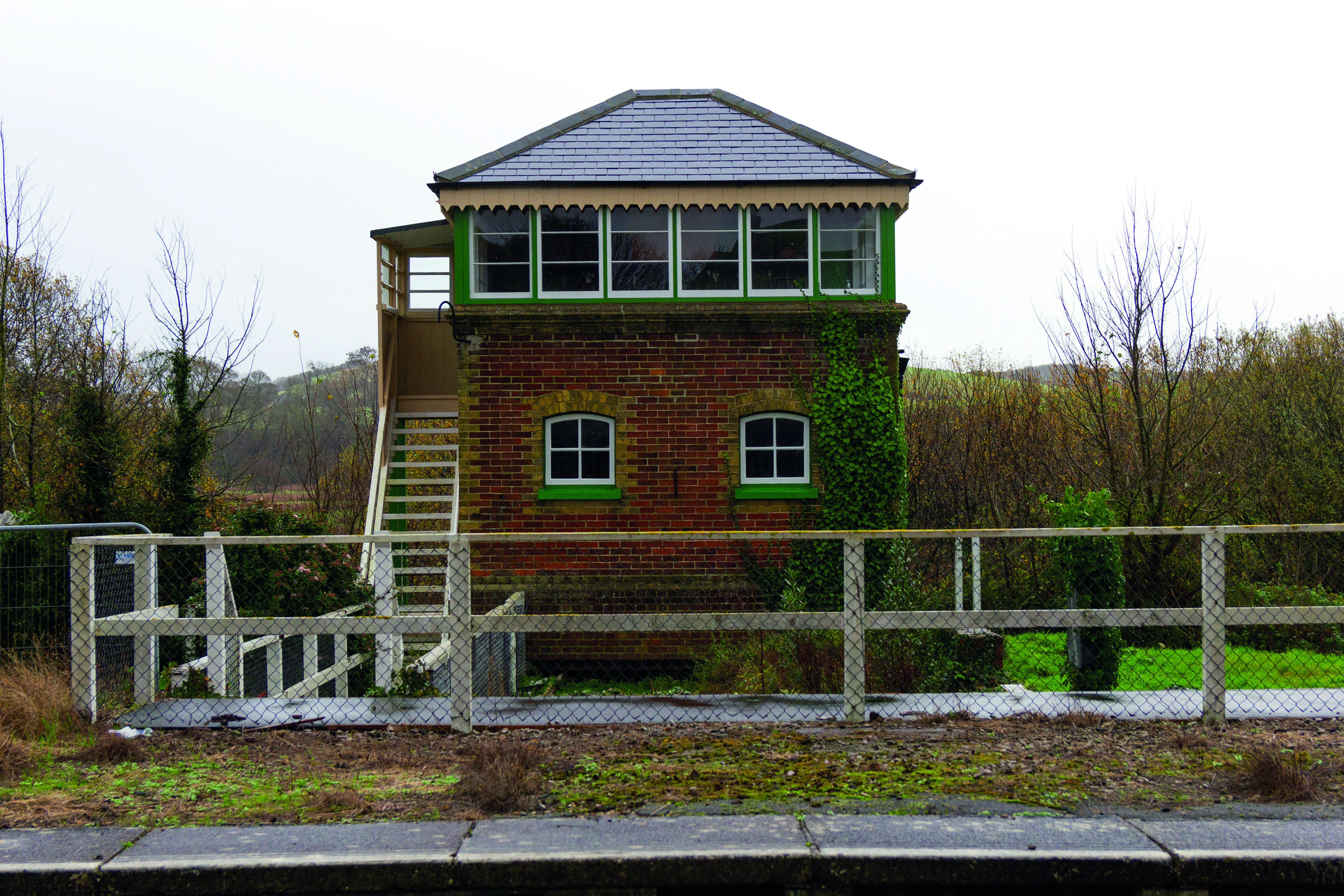 The Isle of Wight’s outgoing fleet have been operating on the line since 1990, following a lengthy service on the Northern Line with London Transport since the start of the Second World War. And now one of the Class 483 trains looks set to be preserved on the mainland. Following their final withdrawal, the London Transport Traction Group has been officially informed by South Western Railway that it has successfully secured one of the trains for preservation at the Epping Ongar Railway in Essex.

An official from South Western Railway informed the group it “will have a unit for preservation” but “can’t confirm which unit yet”, but will most likely be offered to the London Transport Traction Group 483006 or 483008.

This is pending a final decision from the Science Museum’s Railway Heritage Designation Advisory Board who is managing the disposal of some of the trains. Unit 483007 is also set for preservation, but not by the London Transport Traction Group. This unit will be heading for the Isle of Wight Steam Railway for display in their ‘Train Story’ Museum. Steve Backhouse, Isle of Wight Steam Railway General Manager, said: “The 1938 stock have been an iconic feature of the Isle of Wight for the last 30 years and we’re delighted that a unit will be preserved at Havenstreet so that it can be enjoyed by future generations.” 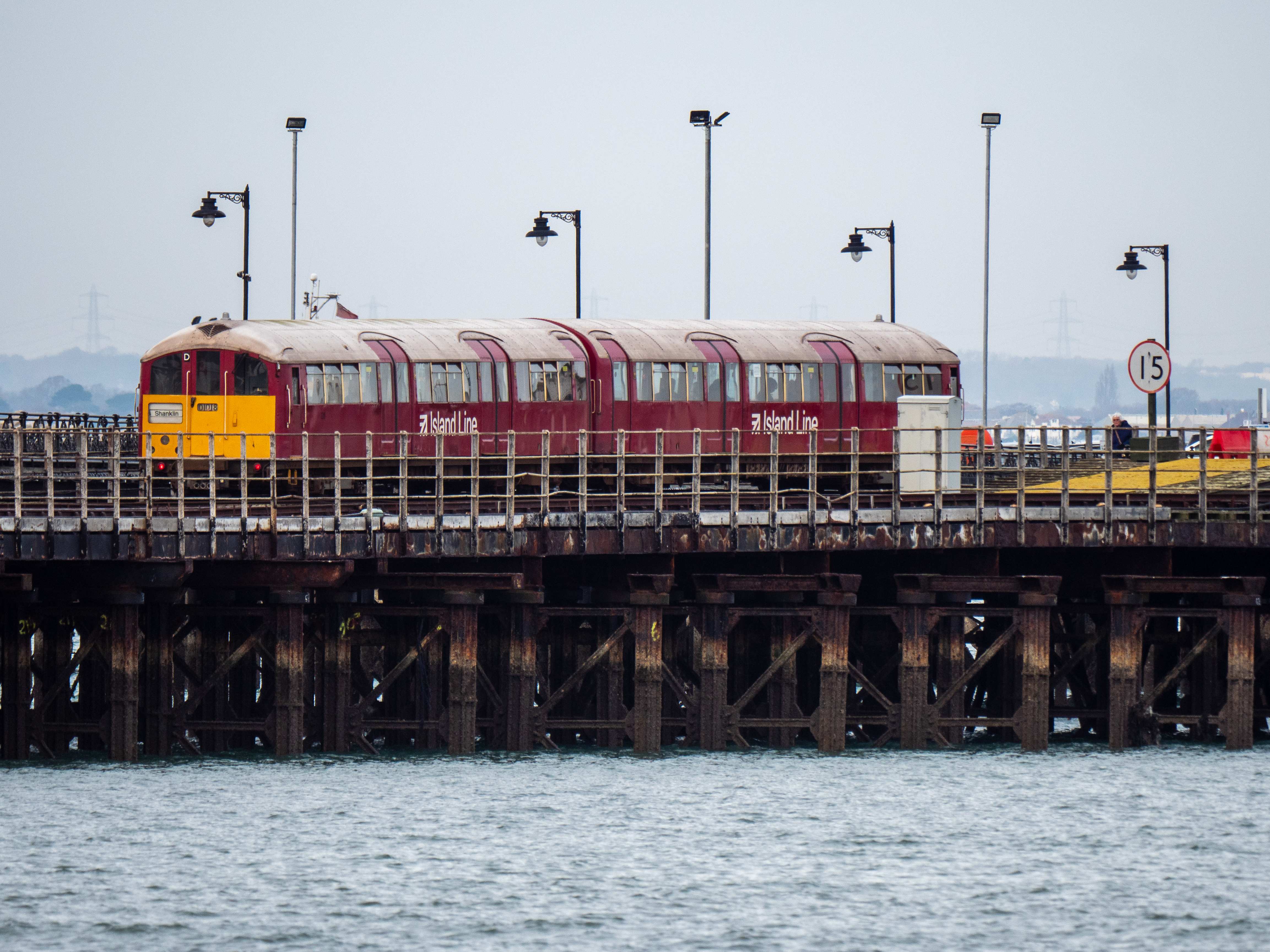 South Western Railway told the London Transport Traction Group that they should expect to be able to collect their unit from Island Line “around the end of the line closure in March”. The unit will then be transported back to the mainland for restoration and conversion to battery operation.

Daniel Nash, Secretary and Founder of the London Transport Traction Group, said: “For us this is truly wonderful news, but it also represents only the first step in our journey that we hope will soon see a class 483 train, cosmetically restored to 1950s London Transport condition, running on the Epping Ongar Railway under its own power and visiting galas around the country. This will also enable us to take a tube train where none has ever gone before, allowing us to introduce the joy of the 1938 Tube stock to new audiences.” 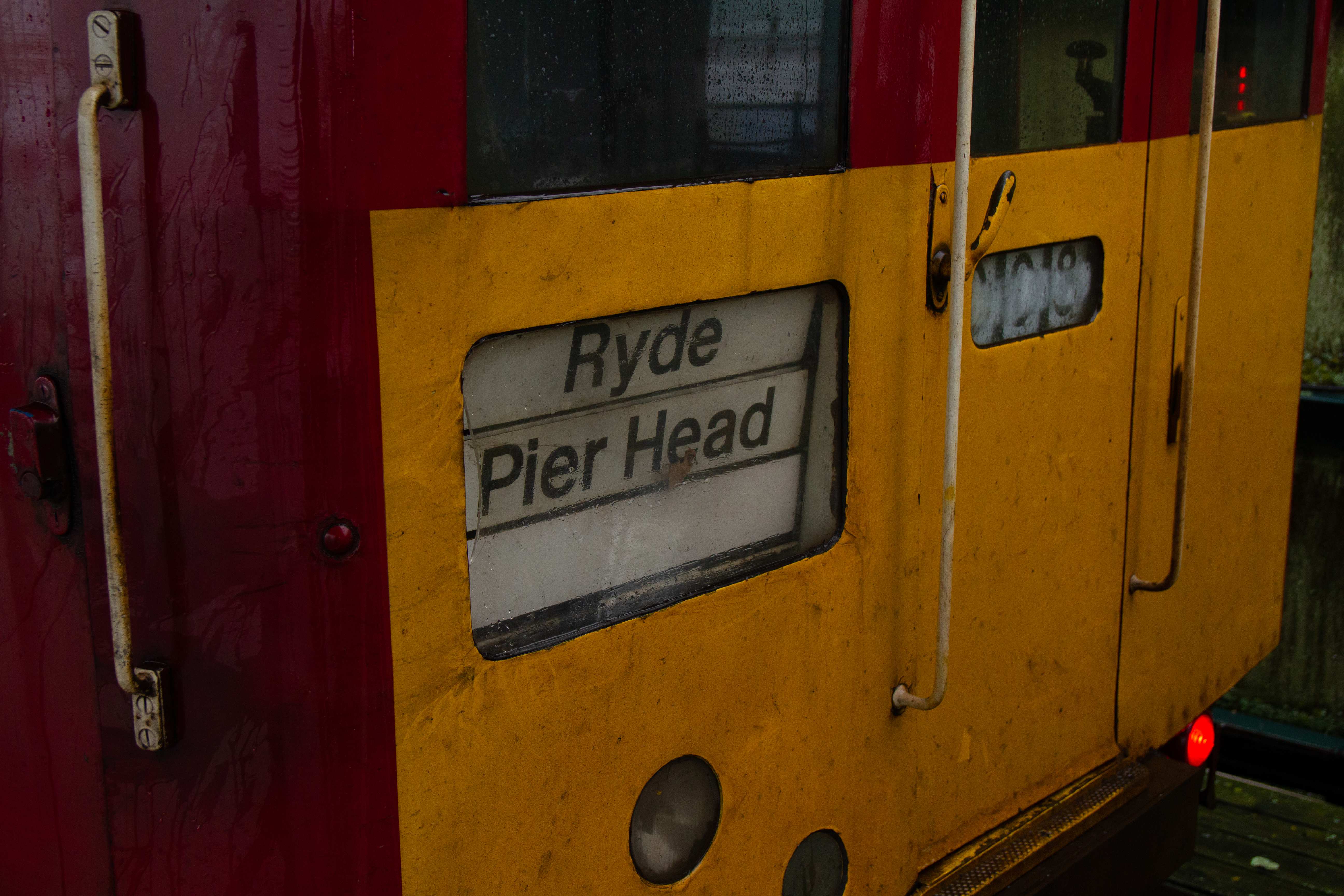