Her Majesty The Queen Dies, Aged 96 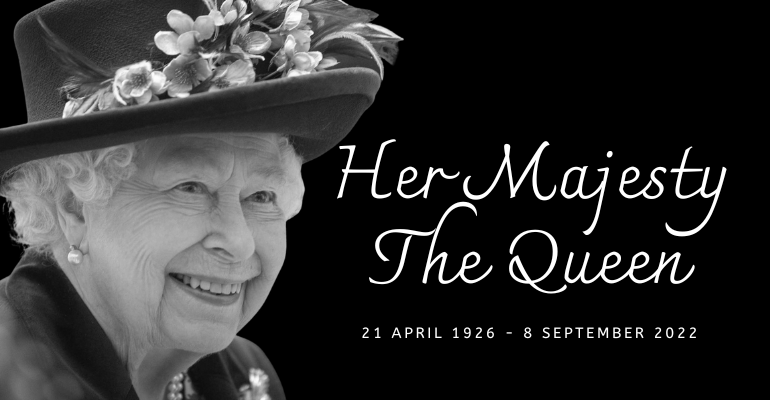 Her majesty, the Queen, has died at the age of 96.

Elizabeth Windsor was born in Mayfair, London on April 21, 1926, as the first child of the Duke and Duchess of York (later King George VI and Queen Elizabeth).

Elizabeth and Prince Philip were married on November 20, 1947 at Westminster Abbey. They received 2,500 wedding gifts from around the world. They have four children, Charles, Anne, Edward and Andrew. 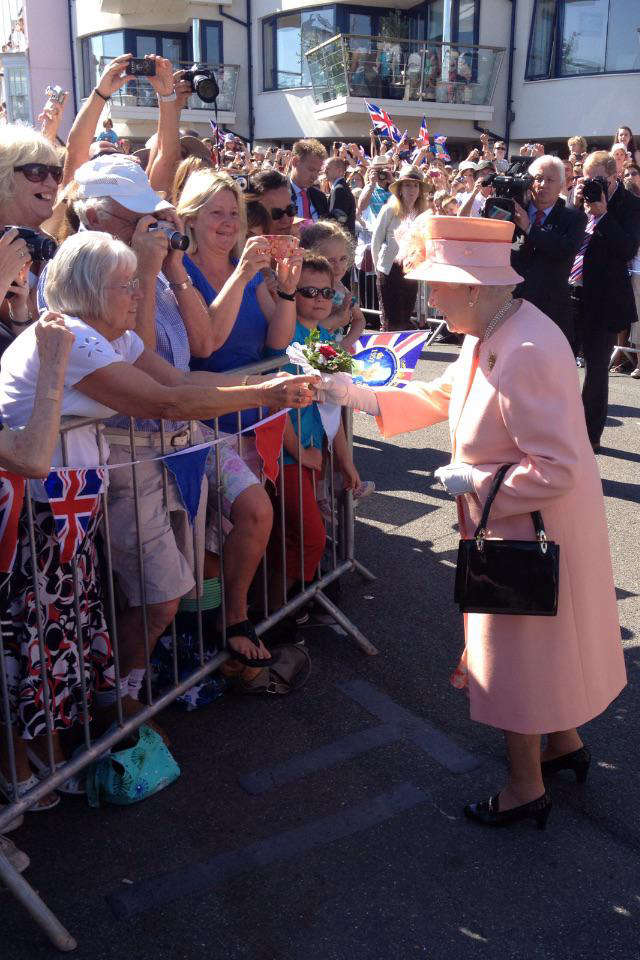 Earlier this year a host of events marked 70 years of the Queen’s reign.

From street parties to picnics in the park, the Platinum Jubilee saw Islanders come together to mark the occasion.

In London, music royalty descended on Buckingham Palace for the Platinum Party at the Palace.

For the show, Her Majesty appeared with Paddington Bear in a pre-recorded comedy segment.

In the video she could be seen offering tea to the character, pulling a marmalade sandwich from her handbag and tapping her tea cup to the beat of rock band Queen’s ‘We Will Rock You’.

Ten years prior, the Queen's 2012 Diamond Jubilee marked 60 years on the throne, and celebrations were held throughout her realms, the wider Commonwealth, and beyond.

As part of those celebrations, the Queen visited the Isle of Wight as the last stop on her tour.

She arrived in Cowes by boat, where she was greeted by thousands of Islanders all keen to welcome her.

In a message released on Accession Day, Elizabeth wrote:

“In this special year, as I dedicate myself anew to your service, I hope we will all be reminded of the power of togetherness and the convening strength of family, friendship and good neighbourliness.

“I hope also that this Jubilee year will be a time to give thanks for the great advances that have been made since 1952 and to look forward to the future with clear head and warm heart.”

The visit to the Isle of Wight began with a 21-gun salute from the Royal Yacht Squadron, before her majesty and the Duke of Edinburgh walked along the Parade accepting gifts from well-wishers.

Her majesty was treated to a performance from pupils at Cowes Primary, before taking a seat at the RNLI station in Cowes where it was blessed by the Bishop of Portsmouth, Rev. Christopher Foster.

The Royal Party the travelled by boat to Cowes Yacht Haven for the final part of the visit where they were greeted by sea cadets. The Queen was given a hamper of Island produce by chef, Robert Thompson.

The Queen and Duke of Edinburgh spent time with marine and other organisations, including the Ellen MacArthur Cancer Trust. They left by helicopter after spending around two hours on the Island.

In 2004, the Queen also visited the Island, where she travelled on a steam train, visited Osborne House and unveiled a plaque outside Newport Minster.

She thanked Islanders for the reception she received:

“I am pleased to be able to visit in the one hundredth year of the House being open to the public, and glad to find it is being so well looked after.

“The Isle of Wight clearly has much to be proud of. Our various engagements this morning - seeing the refurbished rooms here at Osborne House, travelling on a restored Steam Railway, visiting a Respite Care Home, and viewing a new yachting facility and an aerospace construction site - illustrate the things that bind us together: the heritage of the past, the values of our present and the shared challenges of the future. And the guest list for this lunch alone illustrates the diversity of talent of which this community can rightly feel proud.

“The Isle of Wight is well known for its hospitality, and the warmth of your welcome today is greatly appreciated.

“I would like to take this opportunity to express my thanks both to you and to everyone on the Island for the loyalty and support you have shown over so many years.”