Why Playing Music To Plants Helps Your Garden Grow 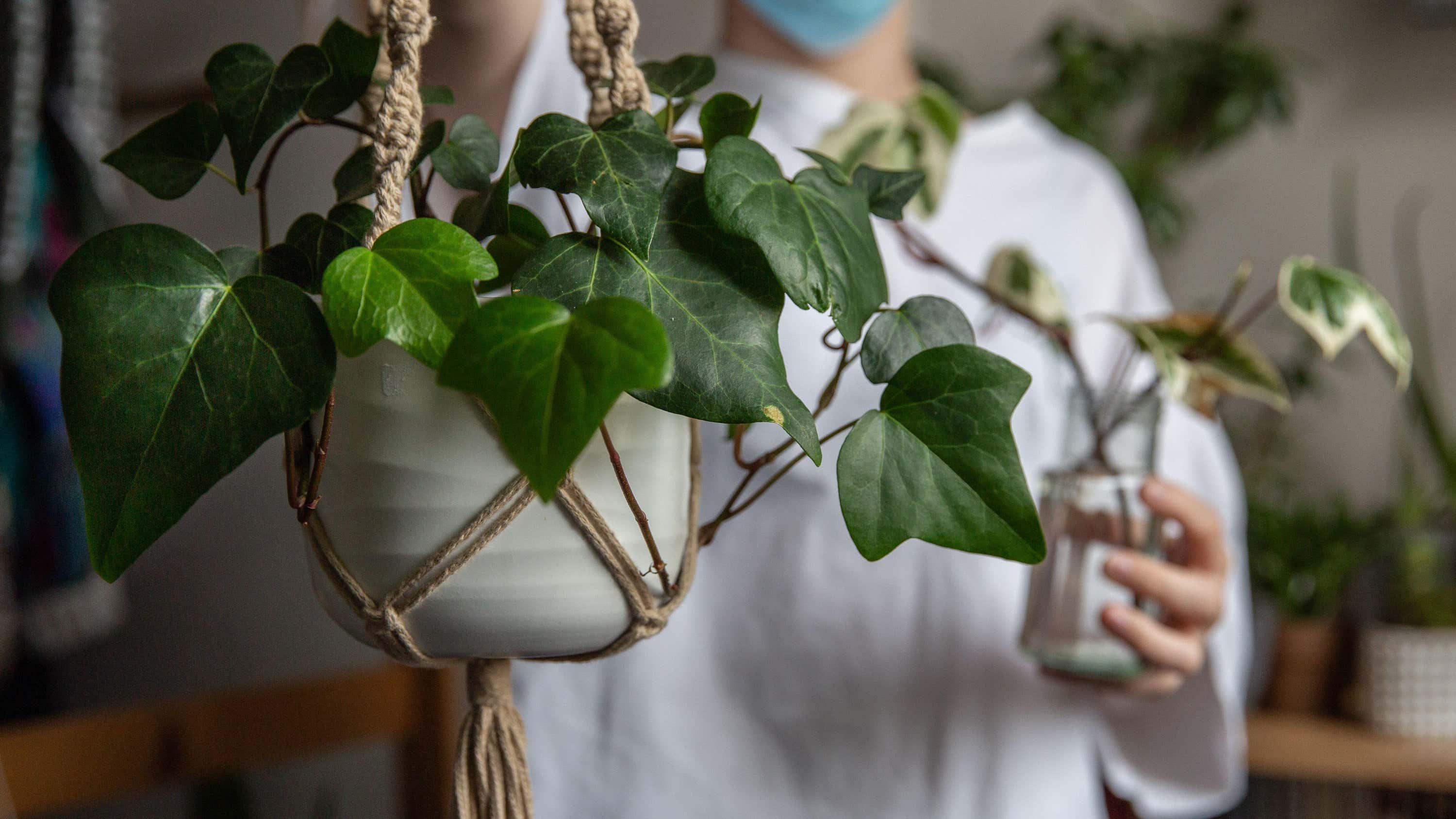 Prince Charles famously said it was “very important” to talk to plants, but could the sound of music also help them thrive?

Spotify has revealed a 1,400% increase in streams of its ‘Music for Plants’ playlist over the last year, suggesting some people think it could. But is there any truth to the theory?

“If you’d asked me 10 years ago, I’d have said there’s no sort of basis,” says Guy Barter, chief horticulturist at the Royal Horticultural Society. “But more recent research has shown the effects of vibration and movement, so we can’t necessarily rule it out.”

Perhap it’s not the melody or lyrical content of the songs that might benefit plants then, but the vibrations the music creates.

Barter says: “We know that plants do respond to vibration. It helps to stiffen and harden their growth. It’s far more subtle than you might think – even an insect landing on the plant has an effect on the plant physiology.

“I don’t think there’s any research on [music specifically], but in principle, one might think it does mimic a windy day which shakes plants and causes them to make sturdier growth.”

So maybe The Beach Boys really were onto something when they sang about ‘Good Vibrations’.

As for chatting while you tend your foliage? That may be more beneficial for the human than the plant. “I think some people tell the plants all their problems. They can speak to plants and plants don’t answer back,” Barter says. “Or they fondle their plants and utter endearments, which may or may not be appreciated by the plants.”

Does he use either of these auditory techniques himself? “I don’t play music to my plants and neither do I talk to them. Lots of people do, and very good gardeners they are.”

Ultimately, the jury’s still out on the music-for-plants debate, but if you want to treat your hydrangeas to some hip hop or bathe your succulents in Stravinsky, you go for it.