Watt The Heck: Light Up Your Festive Season 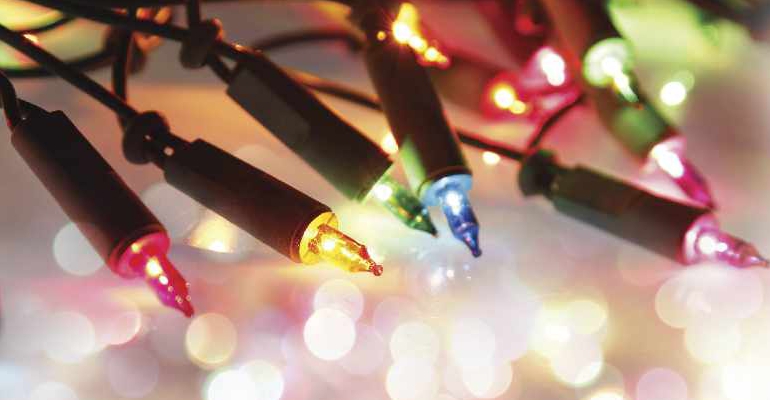 As the first frosts of winter bring a chill to the darkness, Robert Veitch takes a look at some ways to bring a little light into your life this season

For anyone who works regular office hours we’re entering that point in the year when we only see our home in daylight during the weekend. For shift workers, gardeners, builders, dog walkers, and parents at the school gates, it’s already obvious longer nights will be with us until the first glimmer and shimmer of lengthening days at the end of January.

Thanks to advances in lighting technology, the rise of the LED offers lighting designers a range of creative possibilities throughout the house, and garden too.

When I was young, exterior Christmas lighting was little more than a line or two of fairy lights strung around the porch, or nearest tree if the flex reached far enough. These days, they’re an exhibitionists dream, or an artist’s palette of delight – it really depends on how you view your ability to decorate your home.

Consider opting for some subtle solar spike lights in the garden, looking like a row of candles – a puritanical spartan minimalistic look, but good all the same. A row of curtain string lights brighten an internal window frame, chillax the vibe indoors and show seasonal solidarity to those outside. 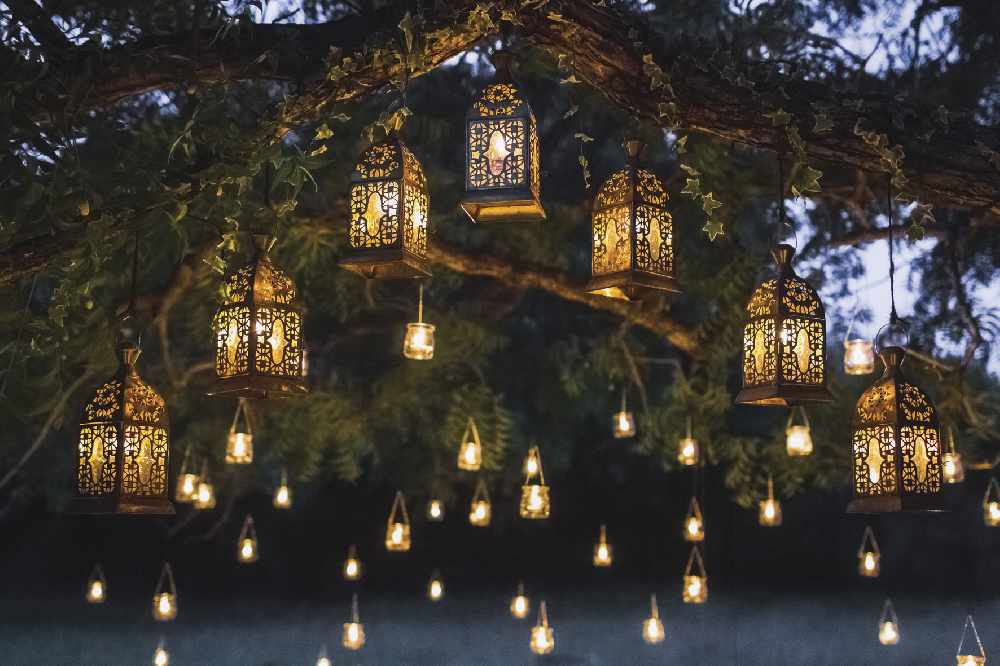 You could push that festive boat out a little further and really let loose. If you want the Frog Chorus in your garden, you’ll probably find an inflatable version somewhere online. The neighbours might not appreciate hearing Paul McCartney on constant rotation, but hey it’s almost Christmas, so anything goes. Maybe.

Solar fairy lights and solar lanterns add a little colour to your holly, camelia, azalea, or that one-time Christmas tree from 1987 that’s now grown to a prodigious height in the garden – Yes, the one the neighbour mentions from time to time in the same sentence as ‘dark’ and ‘lack of sunlight’ – brighten their life this season.

LED’s have developed with such nimbleness, they can flash, they can pulse, they can dim, they can make statements, they can be understated. It’s your electricity bill, you decide.

With exterior Christmas lights, subtlety is important. It’s seasonal lighting not an overindulgent, flashing, multi-coloured neon advertisement for January Sales encouraging the locals in their vehicles to slowly drive by every evening in the run up to Christmas, causing a tailback as they ‘ooh’ and ‘aah’ – little ones in the back looking at the snowflakes projected onto the side of the house from a device similar in power to Commissioner Gordon’s bat-signal to Batman!

…On the other hand, if that’s your home, send us a picture; we’ll whack it on social media and encourage visitors to toss a few more coins into your charity bucket. 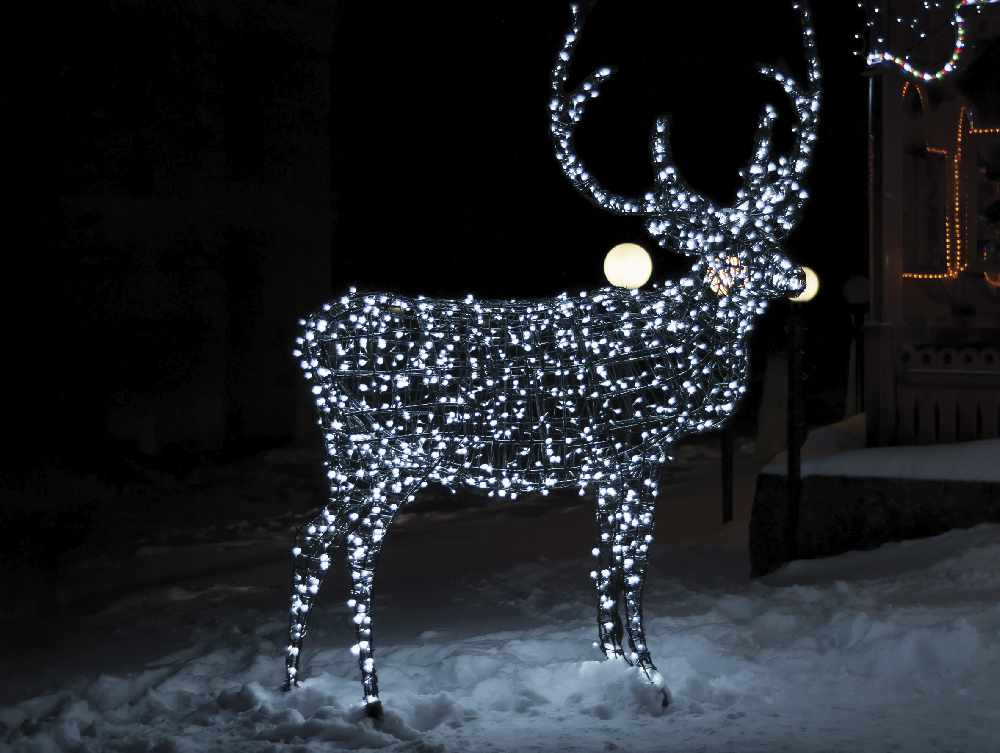