Gardens: Deck the Halls with Boughs of Holly 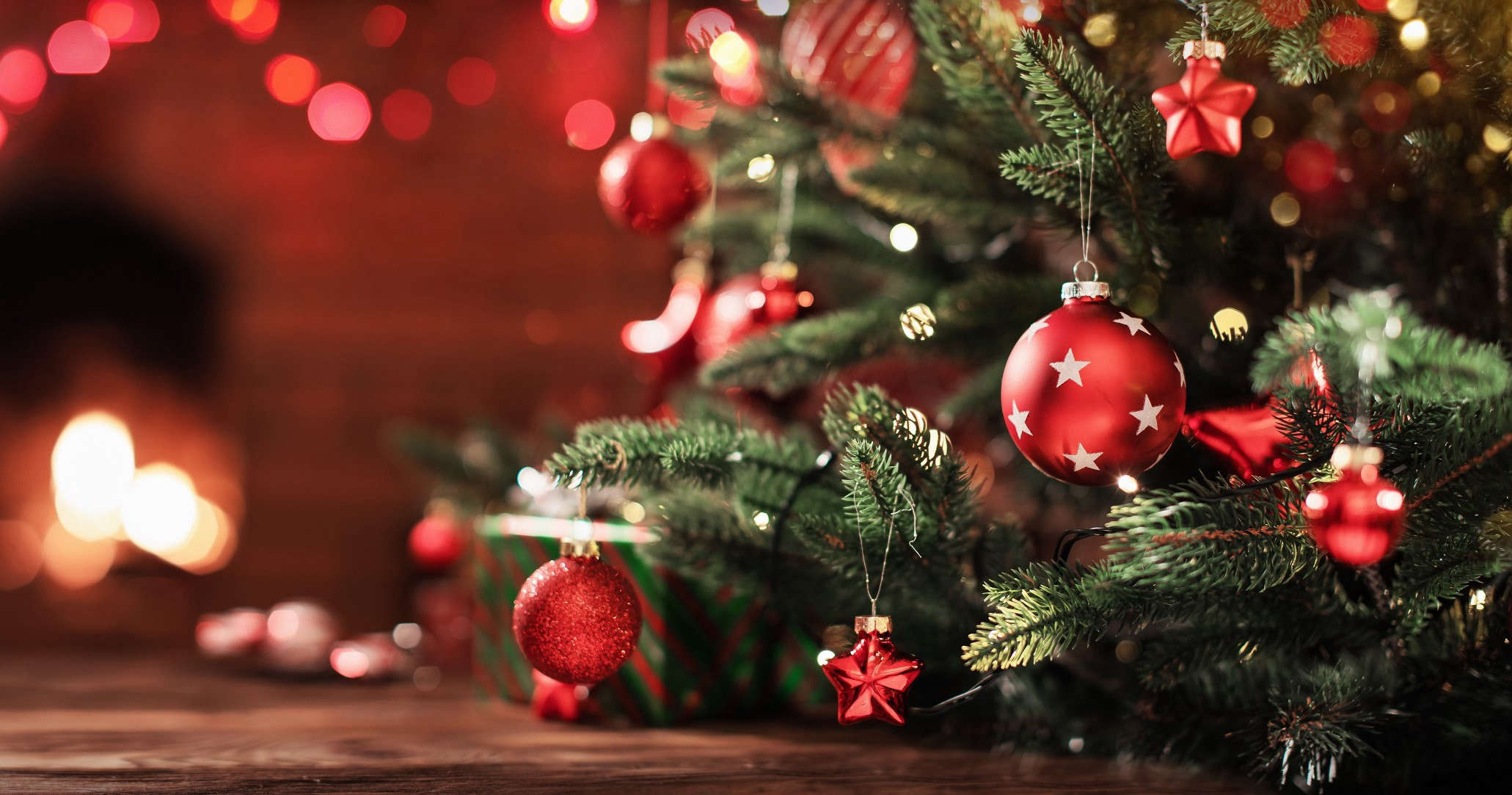 The tradition of celebrating midwinter by decorating houses and gardens with greenery dates back thousands of years. Hanna Prince delves into the fascinating history of festive decorations.

Whether it’s a sprig of mistletoe hanging from the ceiling, a tree in the corner or a wreath on the front door, most of us mark Christmas by decorating our houses with greenery. This age-old tradition predates Christmas times by at least 500 years – descriptions of Saturnalia, the Roman midwinter festival, suggest that people were hanging up wreaths and other evergreen sprigs to celebrate the winter solstice from the 5th century AD, perhaps
even earlier.

Next time you snatch a festive kiss under the mistletoe, bear in mind that you’re participating in a ritual that dates back to 1st century Celtic Druids. Because the plant blossomed in the frozen winter, Druids came to associate it with fertility.

Mistletoe’s reputation as a symbol of love continued into the Middle Ages – in 13th century Norse mythology, the goddess Frigg vows to plant a kiss on all those that passed beneath it. Our modern tradition of kissing beneath the mistletoe at Christmas probably began in the 18th century, when
men were permitted to snatch a kiss from any woman found standing beneath it.

Wreaths have been a symbol of celebration since the days of ancient Rome, when they were worn by women as a symbol of pride and awarded to victorious athletes.

In 4th century Turkey, a Christian bishop complained about his congregation ‘crowning their doors’ with greenery at Christmas – an act he considered to be clearly Pagan. But it wasn’t long until wreath-hanging was incorporated into the festive tradition. In the 6th century, Pope Gregory the Great recommended that the Pagan customs be annexed at Christmas by focusing the hanging of greenery on churches. 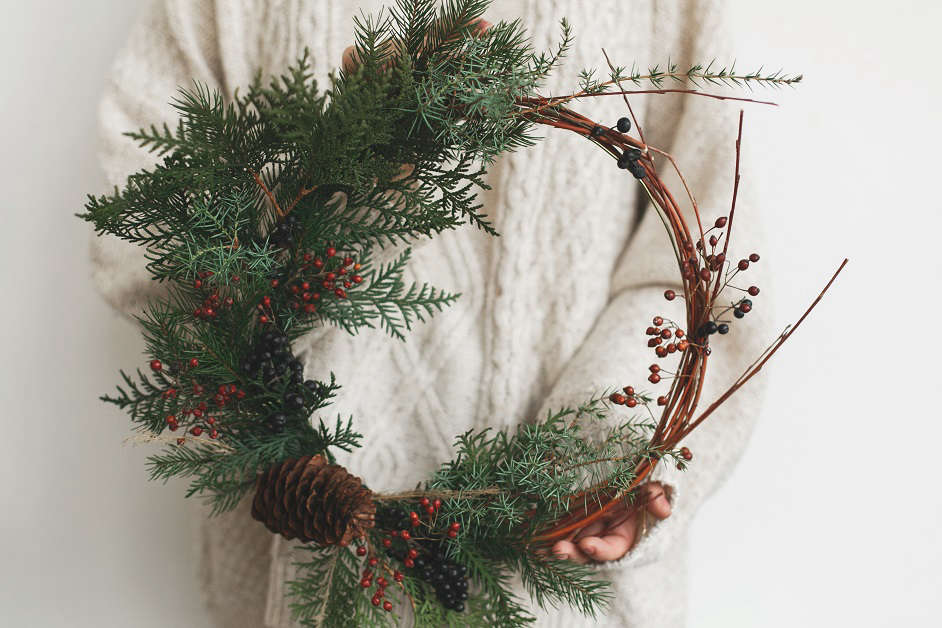 Deck the Halls with Boughs of Holly may not have been published until 1862, but festive songs mentioning holly and ivy were being sung in England from the 15th century. King Henry VIII wrote his own carol, Green Groweth the Holly, and in 1558 the poet Thomas Tusser wrote a song
opening: ‘Get ivy and hull [holly] woman, deck up thine house.’

These carols may have been Christian in intent, but the symbolism they invoke is much older. Centuries before the birth of Jesus, Pagans were using holly (the ‘male’ plant) and ivy (the ‘female’) to ward off evil spirits and celebrate new growth during the winter solstice celebrations.

No greenery is more closely associated with Christmas than the Christmas tree – but, compared to many festive traditions, this one is actually relatively recent. The first mention of Christmas trees comes from 16th century Rhineland, and it wasn’t until the early 19th century that they really began to catch on in Britain.

Queen Victoria and her husband Prince Albert were big fans of the tradition. By the end of the 19th century the trend had spread across Britain, and Christmas cards depicting trees as part of the festive scene were common. Today one of the most famous Christmas trees in Britain is the one in Trafalgar Square, which is gifted annually by the people of Norway as a symbol of peace and goodwill following the Second World War.