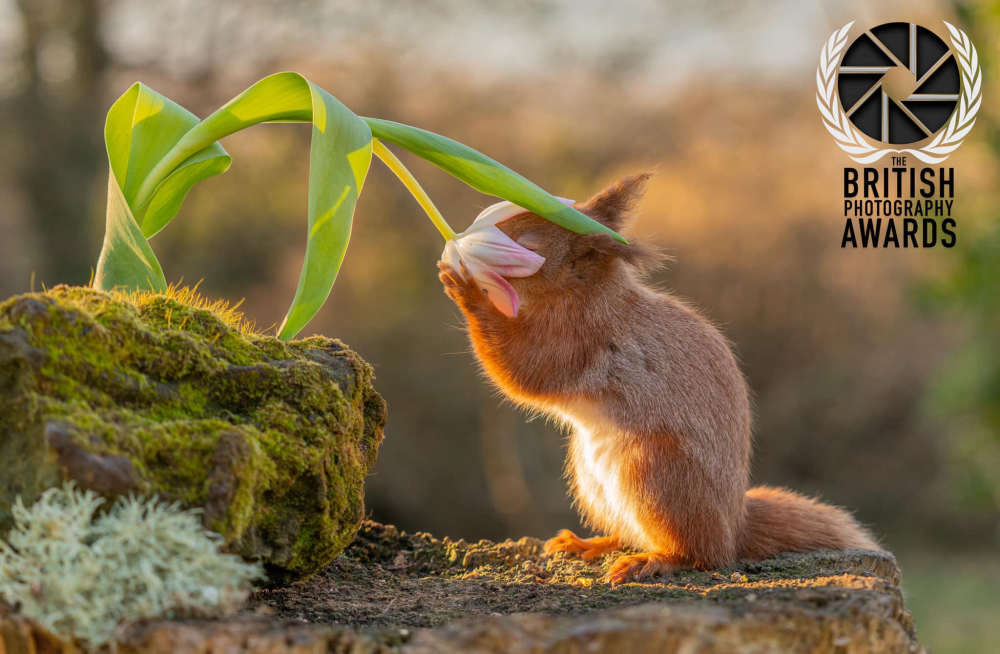 An Isle of Wight photographer has won a prestigious national award.

Sienna Anderson is celebrating after scooping the people's choice award for her stunning squirrel photograph, at The British Photography Awards.

The photo was taken in her garden at home, after she developed a special trust and bond with animals, which sees them running over to her when she leaves the house.

Speaking about the win, Sienna said:

"I've only gone and won people’s choice award in the prestigious The British Photography Awards with my squirrel image.

"Thank you to everyone who voted for me, I’m absolutely over the moon." 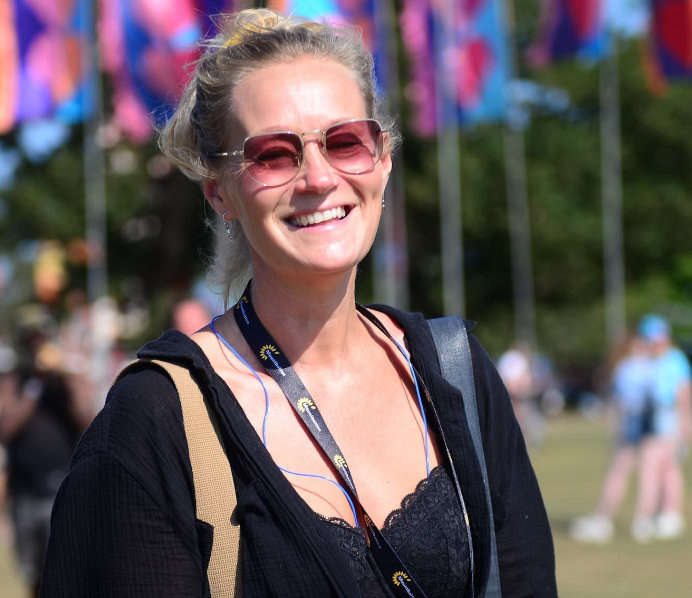 Last year, Sienna's photo of a Mermaid Gin bottle was nominated in the Commercial: Product category - where she scooped the top prize.