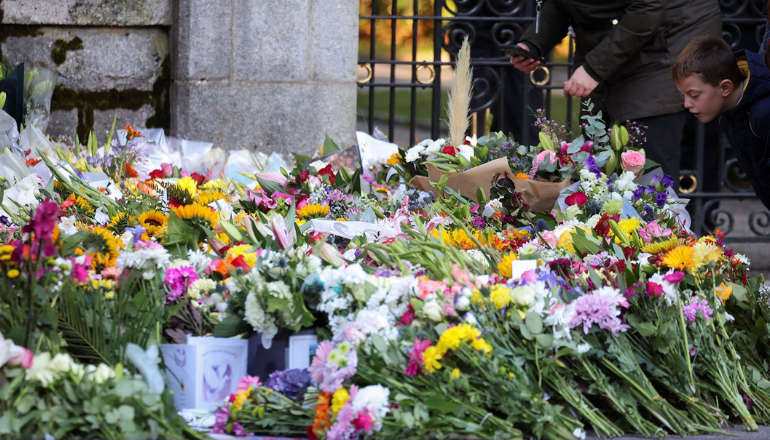 The funeral of Queen Elizabeth II will take place at 11am on Monday September 19 at Westminster Abbey, it has been announced.

Details of the service and events in the coming days have been released by Buckingham Palace and the Earl Marshal, the Duke of Norfolk, who is responsible for the arrangements.

It was announced earlier that the day of the funeral will be a bank holiday.

Members of the public will be able to pay their respects as the Queen's coffin is taken to St Giles Cathedral in Edinburgh on Monday September 12 and the Palace of Westminster in London on Wednesday September 14.

The Queen's coffin - which is currently in the ballroom at Balmoral - will be carried by six gamekeepers from the Balmoral Estate tomorrow, Sunday September 11, at 10am.

It will be driven by hearse to the Palace of Holyroodhouse, a journey expected to last six hours.

The coffin will rest in the Throne Room to allow staff at the palace to pay their respects.

On Monday September 12, the King and Queen Consort will travel to Edinburgh to join a procession from Holyroodhouse to St Giles Cathedral.

The procession will leave at 2.35pm with the King and some members of the Royal Family following on foot.

At 2.55pm the coffin will be carried into the cathedral with the Crown of Scotland on top.

The coffin will rest in the cathedral, and members of the public can pay their respects. That evening, at 7.20pm the King and other members of the Royal Family will mount a vigil. 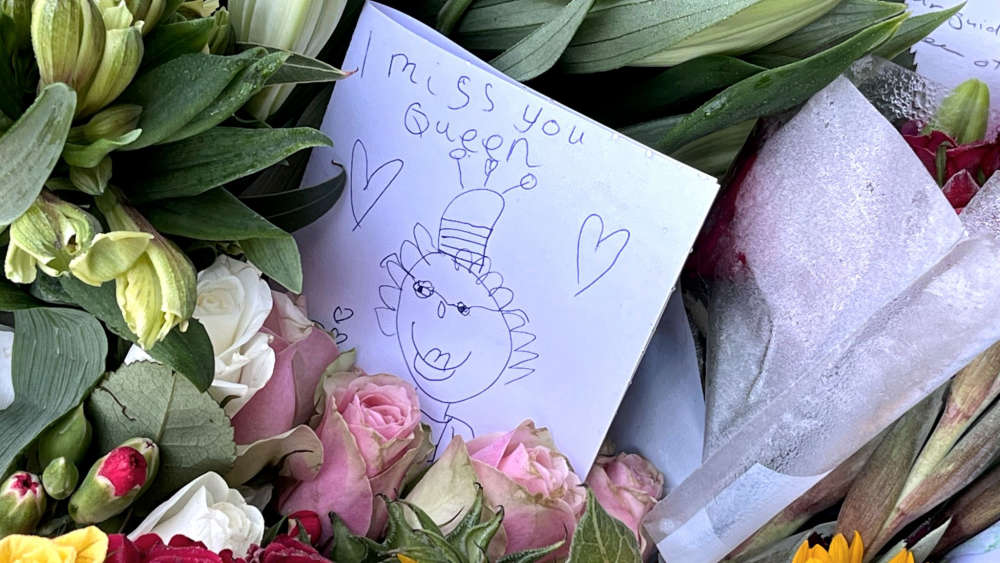 Her Majesty to leave Scotland on Tuesday

On Tuesday September 13 at 5pm, a hearse will take the coffin to Edinburgh airport arriving at 6pm. The Princess Royal will fly with the coffin for the 55-minute flight to RAF Northolt.

Guards of honour will salute the departure from Scotland and the arrival in England.

The state hearse will take the Queen's coffin to Buckingham Palace, where it will be placed in the centre of the ballroom to give members of the royal household the chance to pay their respects.

The King and Queen Consort along with other members of the Royal Family will be there and prayers will be conducted.

The following day, on Wednesday September 14, the Imperial State Crown and a wreath of flowers will be placed on top of the coffin.

At 2.22pm, it will be taken in procession by gun carriage from Buckingham Palace to the Palace of Westminster, with the King and other royals, as well as staff from the royal household walking behind.

A senior palace official said this silent procession will be "relatively small and personal". 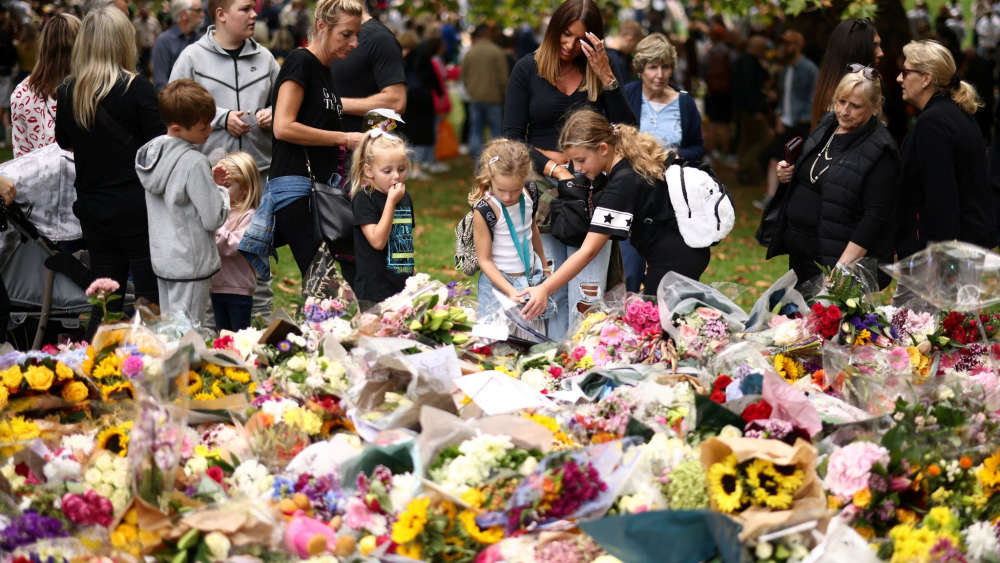 The coffin will arrive at the Palace of Westminster at 3pm where the Archbishop of Canterbury will conduct a short service.

The lying in state will begin afterwards, during which members of the public will be able to file past and pay their respects. Details of this will be released by the government, but huge crowds are expected.

She will lie in state for "four clear days" in Westminster Hall, a senior palace official said.

The funeral will take place at 11am on Monday September 19, after which the Queen's coffin will be taken to Windsor for a committal. Details of who will attend as well as the order of service are expected next week.

And for the new King, it is a busy period. He will visit Northern Ireland on Tuesday September 13, and Wales on Friday September 16.

A spokesperson for the King said as well as carrying out official duties, he will be meeting members of the public "to share their grief".