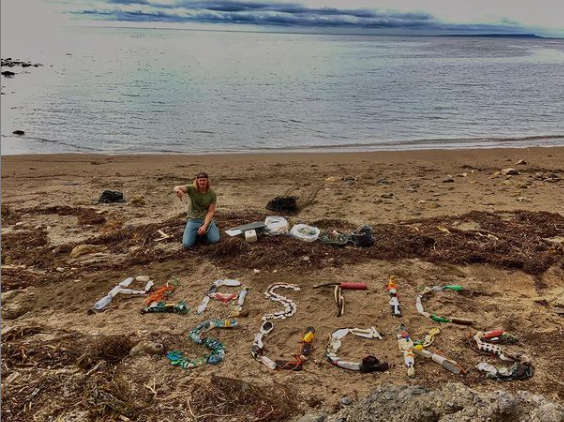 Ocean activist Oliver Rush is attempting a record-breaking swim around the Isle of Wight in under 26 hours, to help raise awareness for plastic pollution.

The man behind Instagram account and conservation venture, Project Planet, is also going to be raising funds for charities committed to cleaning up our seas and beaches, during the world record attempt in August.

An adjudicator from the Guinness Book of Records will hopefully be in attendance at the swim, which will start and finish in Seaview.

"Plastic pollution is widespread, and I have an overwhelming urge to do as much as I can to clean it up and implement change. I'm fortunate enough to work closely with two organisations, Clean Jurassic Coast CIC and Oceans To Earth CIC. We carry out vital work along the Jurassic coastline and in local education. This year's swim will be aimed at raising awareness about the devastating impact we
are having on the planet.” 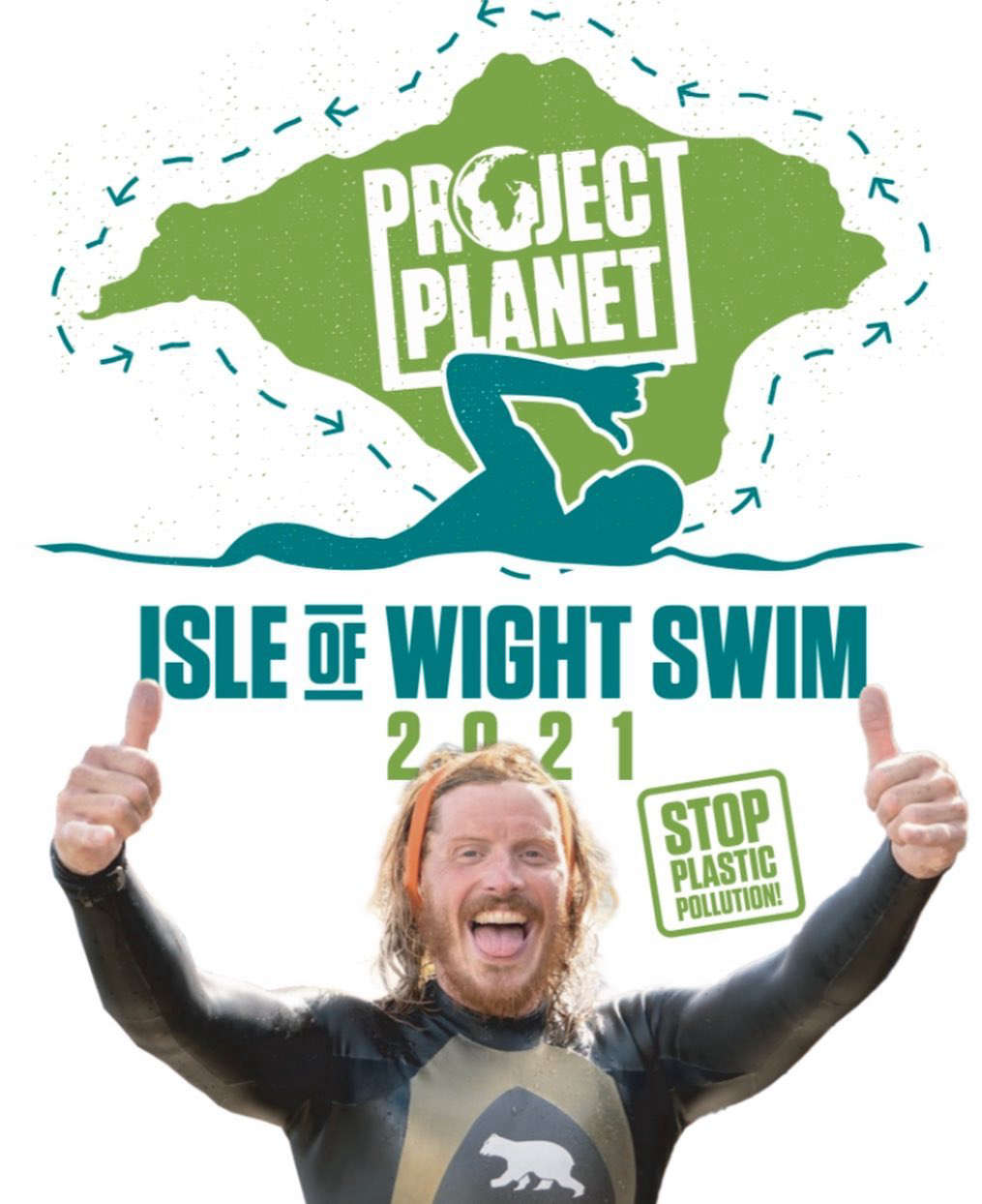 The 65 mile route around the Island is said to have only been completed four or five times in the past. Last year, Oly swam 100 miles in 10 days, over the entire Jurassic coast to raise money for the same worthy cause.

If you would like to sponsor a piece of Oliver's equipment, or make a donation, visit www.projectplanet.earth