New Year’s Eve Traditions From Around the World 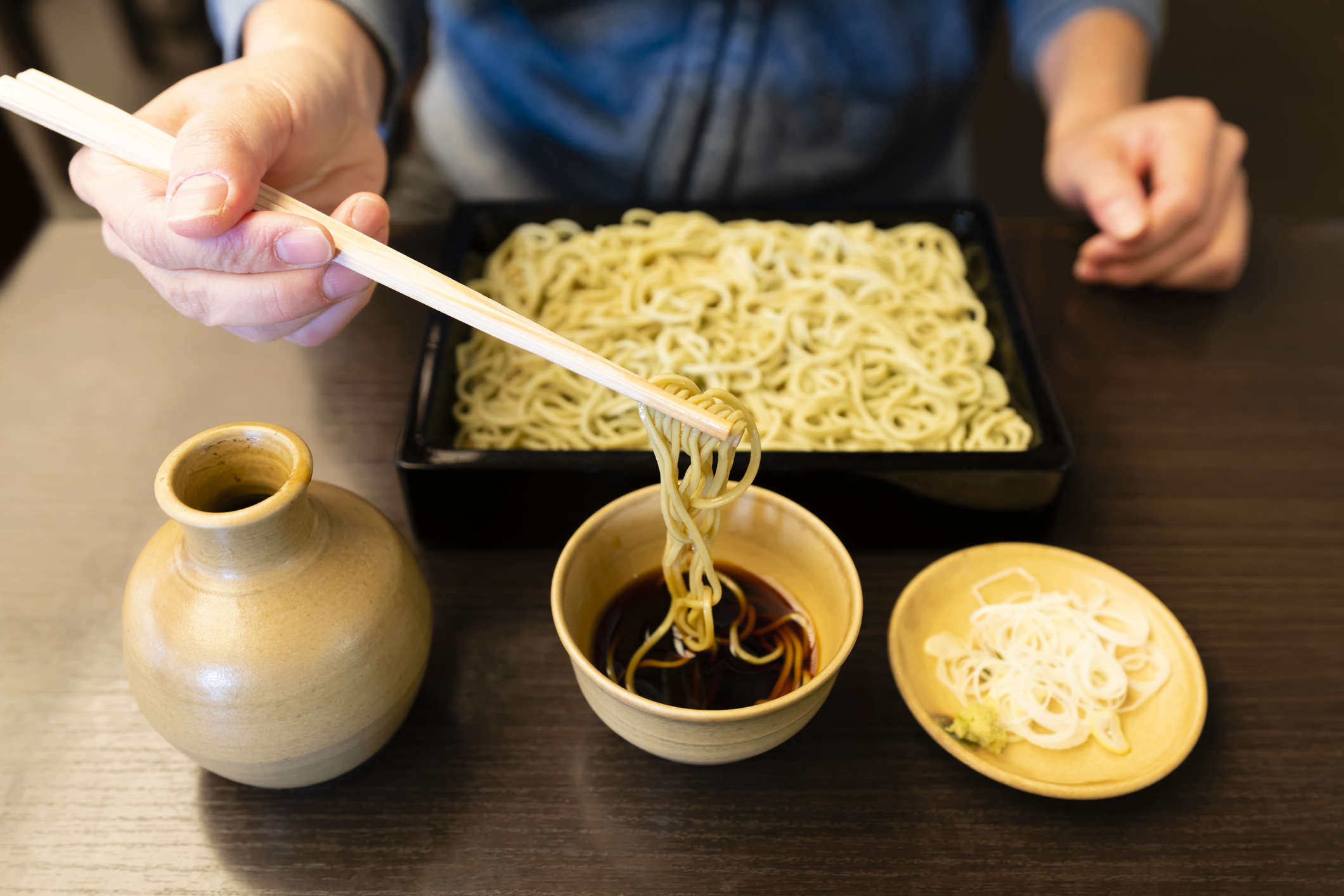 Who needs a massive shindig when you can try Spain’s 12 grape challenge at midnight?

For many of us, New Year’s Eve is a time of big parties and firework displays.

This year, restrictions mean celebrations will be more low-key than normal – particularly as stealing a kiss with a stranger doesn’t sound particularly Covid-secure.

However, there are plenty of other ways to celebrate the end of 2021 if your normal party is off the table. Countries all over the world have quirky ways to ring in the new year, and these are some of our favourites…

If you have a competitive spirit, you’ll enjoy what Spaniards do on New Year’s Eve. When the clock strikes midnight, you have to eat a grape at each gong – making sure you finish all 12 grapes in time, otherwise you could be set for a year of bad luck.

New Year’s Eve is a big deal in Colombia, and it brings with it a whole host of unique traditions. There’s one custom for dashing around the block with an empty suitcase at midnight. It’s believed to set you up for a year filled with travelling – and although chilly, it’s an activity that can easily be done socially distanced.

If you’ve got a sweet tooth, you might want to get involved in one of Germany’s traditions. New Year’s Eve is known as Silvester, and it’s customary to eat doughnuts filled with jam or custard. Be careful when digging into the sweet treats though, as one might be filled with mustard – it’s like playing doughnut roulette.

If you’re staying at home this NYE, it might seem like an awfully long time until midnight. To keep everyone occupied, look to Greece – where it’s customary for families to sit and play marathon games of cards. The new year is thought to bring luck, so everyone is hoping they’ll come out on top as the clock strikes 12.

To really get into the Greek spirit of things, you could also hang some onions by your front door – they’re a symbol of rebirth and will help welcome the new year. It’s traditional for parents to wake their children up the next day by tapping them on the head with these onions.

Make sure your pantry is stocked with soba noodles if you want to celebrate the Japanese way. Toshikoshi soba means ‘year-end noodles’, and a bowl is traditionally eaten just before midnight. Cutting into the long noodles represents crossing from one year to the next and moving forward without any regrets.

This is technically a New Year’s Day tradition, but it’s still a good one to get involved in – particularly if you’ve overindulged the night before. Estonians eat seven, nine or 12 meals on January 1, to bring good luck and prosperity for the coming year. No one ever does very much on New Year’s Day anyway, so you might as well fill your time with 12 dinners – just make sure you don’t clean your plate, as it’s traditional to leave some food for visiting spirits.