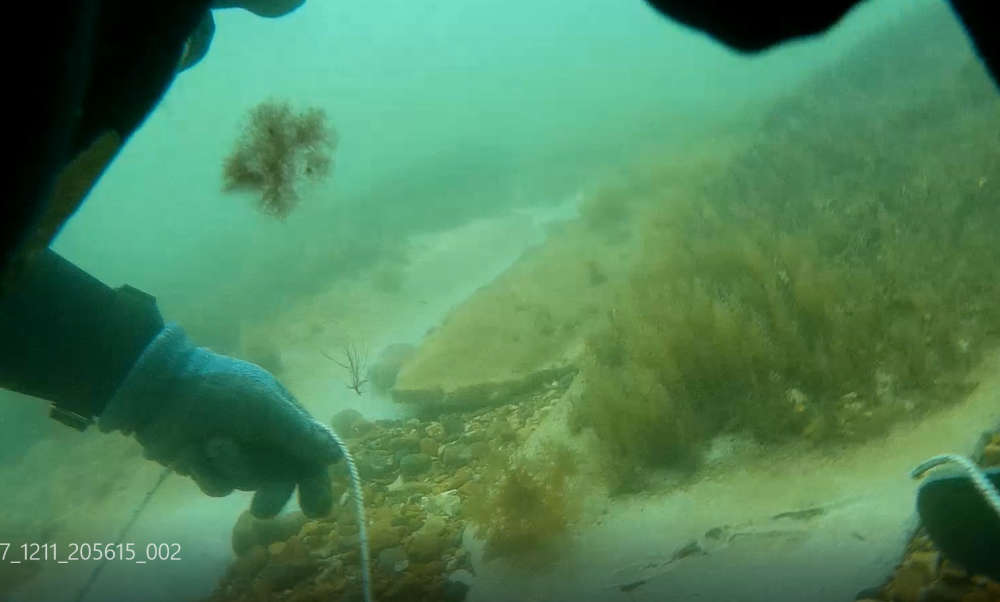 NW96 wreck discovered at Shingles Bank, off the coast of the Isle of Wight. Copyright: Martin Pritchard.

Two "extremely rare" shipwrecks off the Isle of Wight have been granted the highest level of protection.

Historic England said they are "well-preserved" which is "extremely rare" given they date back to the 16th and 17th centuries.

It said this, and the unearthing of previously unrecorded wreck sites in the Solent, makes their discoveries "nationally significant". 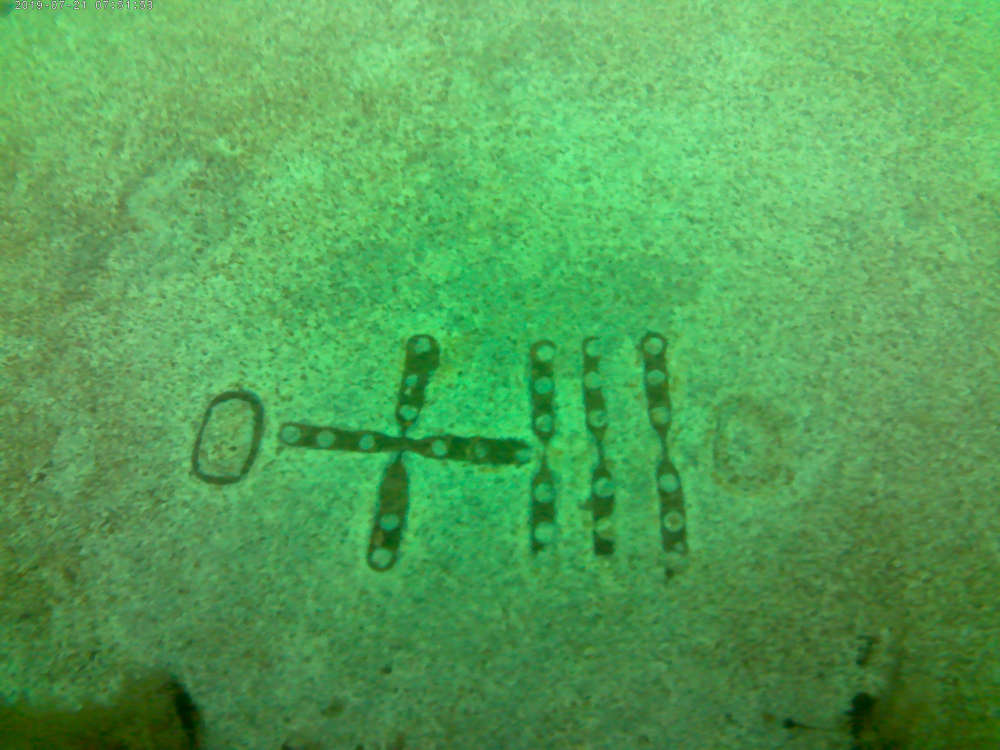 Markings on cargo from the NW96 wreck. Copyright: Martin Pritchard.

Both vessels have been designated protection under the Protection of Wrecks Act 1973.

It means divers need a special license administered by Historic England on behalf of the Department for Digital, Culture, Media and Sport to explore the wrecks. 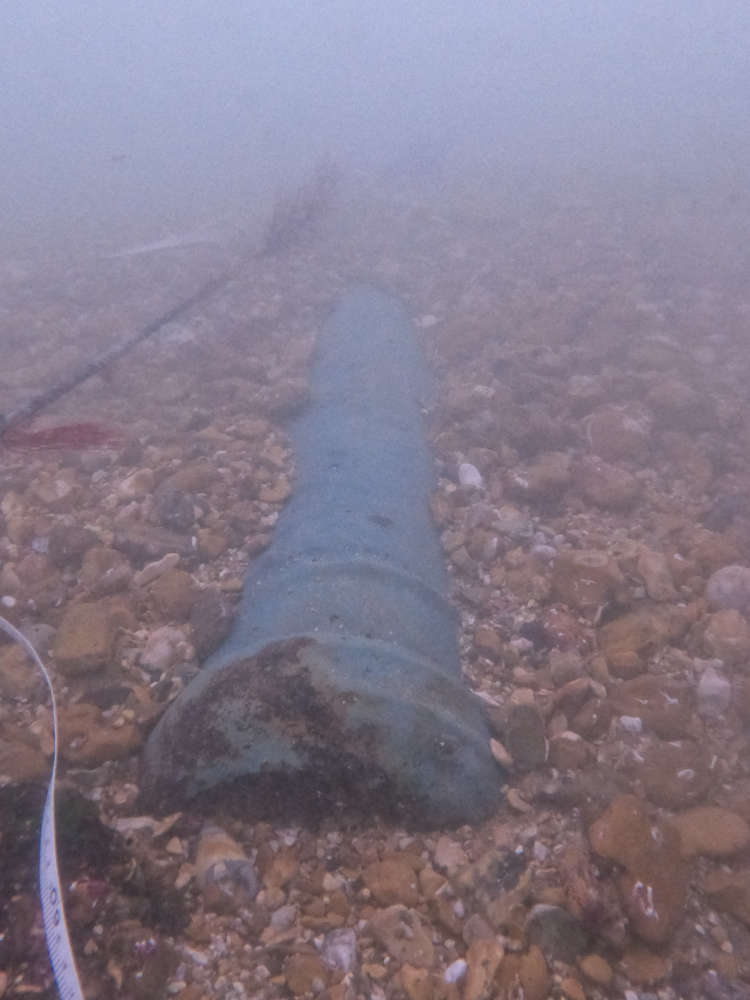 “I am very pleased that these shipwrecks dating to the 16th and 17th centuries have been granted the highest level of protection. They are a remarkable find.

"Working with Historic England, volunteer divers and archaeologists, we will continue to investigate, understand and record these wreck sites.”

Their artefacts are protected and their condition is carefully monitored.

A gun and lead ingots discovered on the NW96 shipwreck, Shingles Bank, the Isle of Wight. Copyright: Martin Pritchard.

Its cargo of gothic Purbeck stone gravestones is the oldest known protected wreck in English waters where hull remains can be seen.

"These fascinating shipwrecks can reveal so much to us about our national history and it is right that we protect them for future generations.

"The survival of the 13th century Mortar Wreck is particularly rare, with timbers dating to Henry III's reign, and the 16th and 17th century Shingle Bank Wrecks shed light on historical trading."

What are the Shingles Bank Wrecks?

The Shingles Bank in the Needles Channel is a well-known navigational hazard for ships entering the Solent from the west. It is thought that the both NW96 and NW68 became stranded on the banks before sinking.

Archaeological remains of these vessels include several cannons, a large anchor, at least 50 very large lead ingots with unidentified markings and stone cannonballs. The ingots are a fixed size and weight and would have been used as currency for trade – so they could be made into a variety of products including bullets, lead flashing on roofs and pipes.

Initial research suggests the lead ingots were cast from a furnace known as a ‘bole’. Boles fell out of use from around 1580, suggesting the NW96 wreck dates from the 16th or very late 15th century. This theory is supported by the presence of stone cannon balls, which were replaced with iron shot and were no longer used by the end of the 16th century.

Analysis of the cannons indicates that one of them was cast in Amsterdam between 1621 and 1661, which helps place the NW68 wreck as a mid-late 17th century armed vessel, probably of Dutch origin. This indicates that the ship could have been associated with the Battle of Portland in 1653, when the fleet of the Commonwealth of England was attacked by the Dutch Republic during the First Anglo-Dutch War. The Netherlands was the maritime and economic power in the world during this period so this site could help further our knowledge of 17th century seafaring activity.

The finds are being investigated by archaeologists from the Maritime Archaeology Trust and Wessex Archaeology, along with the finders Martin Pritchard and Dave Fox.