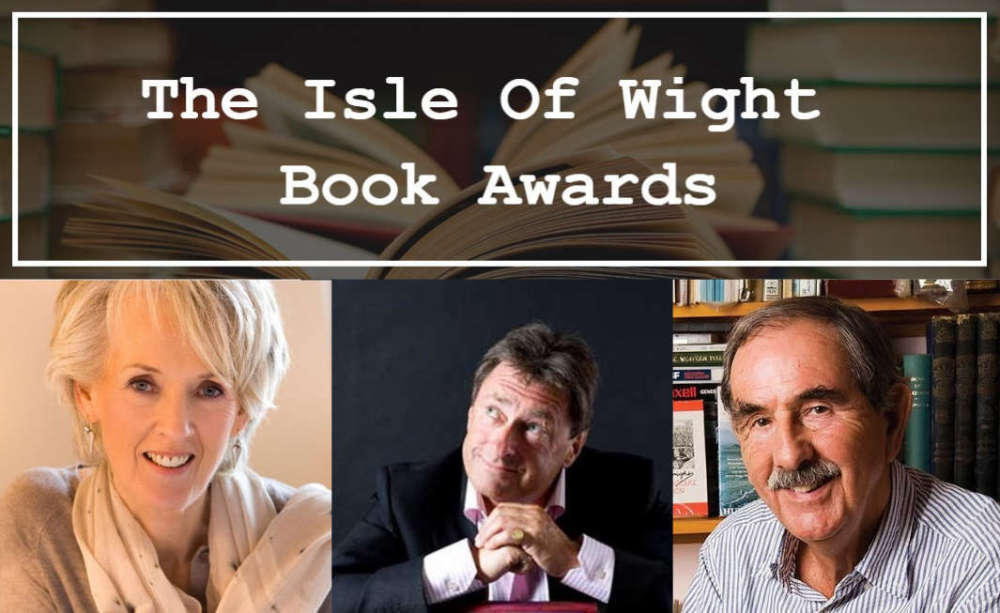 The winners will be announced at a Grand Literary Lunch in Cowes on Monday Sept 12.
Winners will be announced in three categories: fiction, nonfiction and children’s books — bagging themselves £100 each.
The judges — critically acclaimed authors, Alan Titchmarsh, Hunter Davies and Joanna Trollope — will then reveal the overall winner, who will take home £500.
Throughout the event, there will chance to hear and meet three nationally known authors who will talk about the books entered for this year's awards.
The three-course lunch will kick off at the Island Sailing Club in Cowes at 12pm with a glass of bubbly. Before the meal begins, there will be a short presentation by local charity Mountbatten. Names of people who make donations will be drawn from a hat and there will be loads of prizes including a bottle of champagne, a free meal for two at The Heron in Ryde, a meal for two at the Dell Cafe in Seaview, plus one of the books entered this year.
It is expected the Grand Awards Lunch will finish around 4pm.
Tickets for the lunch at £35 each now available from: islandsc.org.uk