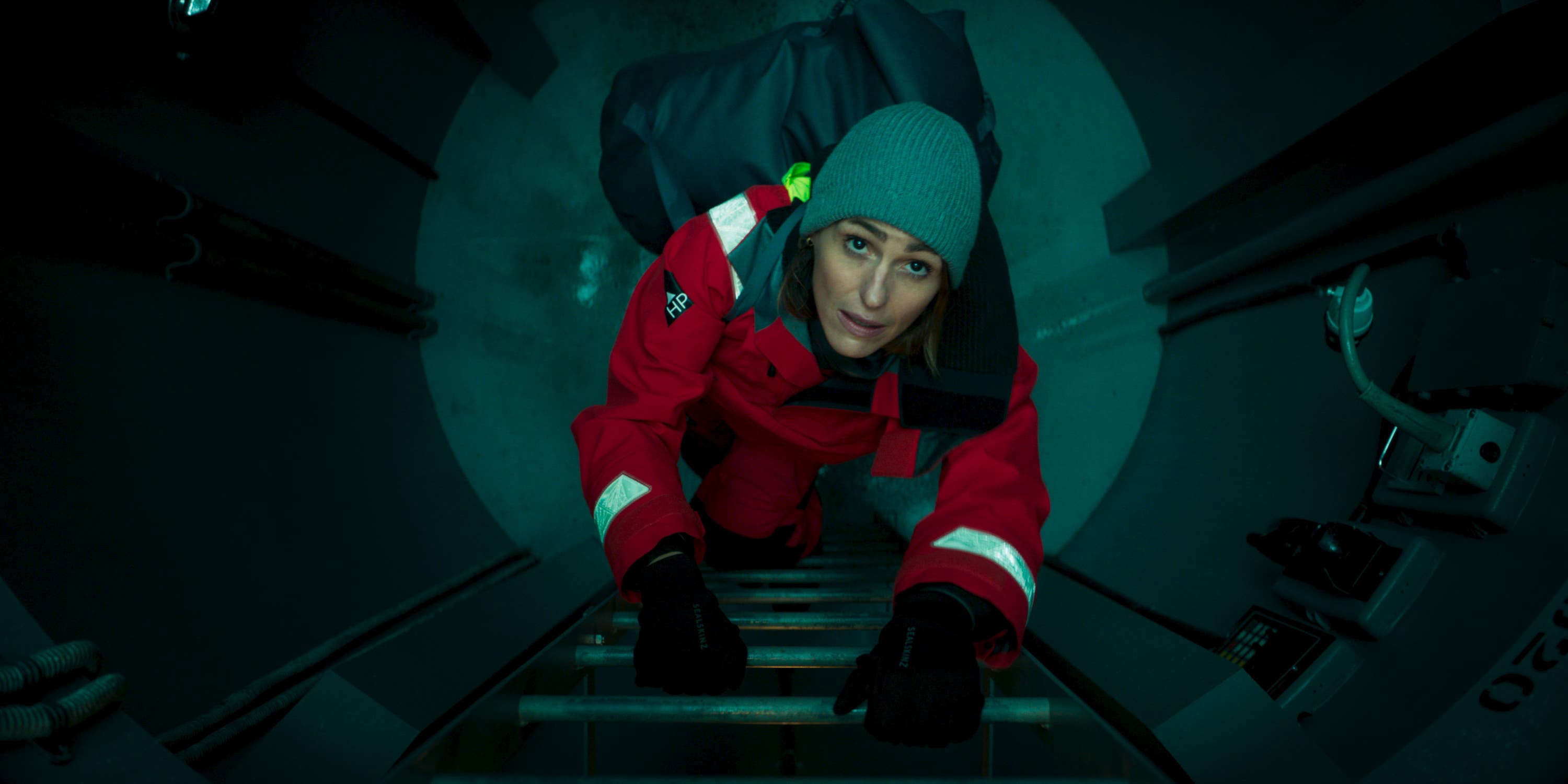 The series follows an investigation into a death on a vessel.

Suranne Jones investigates a suspicious death on a submarine in the first trailer for new BBC drama Vigil.

The series, made by the production company behind Line Of Duty and Bodyguard, finds the police in conflict with the Navy and the British security services after the mysterious disappearance of a Scottish fishing trawler and the death on-board the HMS Vigil.

Jones plays DCI Amy Silva, who leads the investigation alongside DS Kirsten Longacre, played by Game Of Thrones star Rose Leslie, and finds a conspiracy that goes to the very heart of Britain’s national security.

The trailer shows Jones arriving on the submarine and making waves when she says she believe the crewmember was murdered.

She is told: “If you are asking: who is capable? Anybody.”

Leslie can be heard saying : “This was a co-ordinated attack,” as she is told: “Everybody knows it’s a cover-up.”

Line Of Duty star Compston, who speaks in his native Scottish accent, appears as a member of the crew and shouts: “Are you going to let them die?”

The trailer will premiere on BBC One after the England v Ukraine Euro 2020 quarter-final match on Saturday night.

It was set and filmed in Scotland and was directed by Bafta-winner James Strong, and Isabelle Sieb.

Vigil will air on BBC One and BBC iPlayer later this year.