Summer Reads: 12 of the Best Books We Can’t Wait To Read as the Weather Hots Up 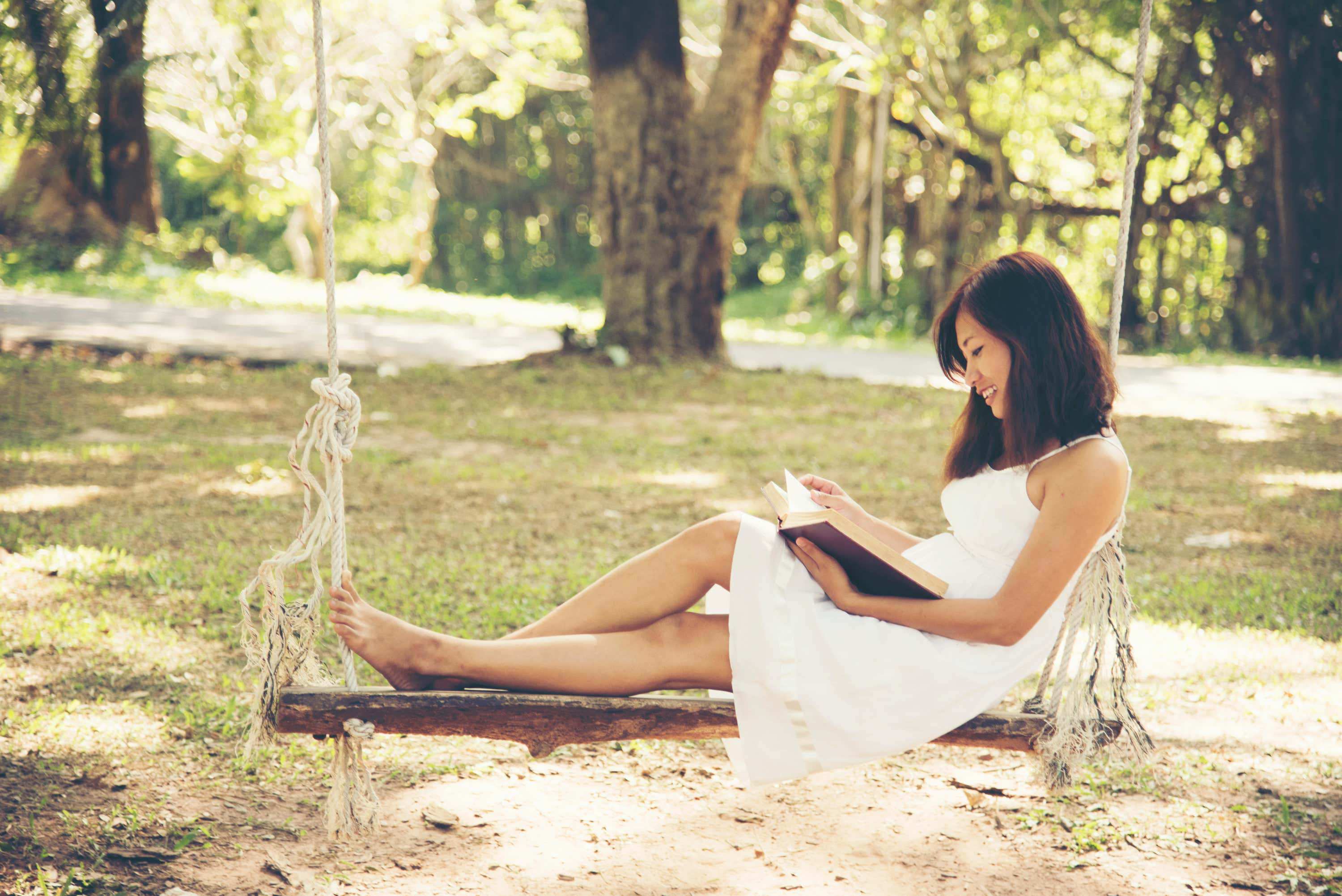 From big names to blistering debuts, we’ve compiled the must-reads of the season.

Maybe you want a fun beach read, a fast-paced thriller, the latest big name author release or a hotly-tipped debut – whatever your style, there are plenty of great reads to pick up this summer.

Yes, this is that Stacey Abrams – the American politician and voting rights activist who was nominated for the 2021 Nobel Peace Prize. Her side hustle is high pace, unputdownable thrillers drawing upon Abrams’ background in law and politics.

While Justice Sleeps follows a young and charismatic law clerk called Avery. When the judge she works for falls into a coma, Avery is surprised to receive power of attorney over his life – and soon becomes embroiled in secrets and lies that might go all the way to the top. If you like your pacy thrillers to have a legal spin, this is the book for you.

Lisa Jewell’s transition from romance novels to thrillers has been hugely successful, and The Night She Disappeared is a classic mystery-meets-thriller. Teen mother Tallulah goes missing after a party at a country mansion, and a year later author Sophie moves to the area and starts hunting down clues.

Will she find out what happened to Tallulah? Is everything as it seems? You’ll have to find out by reading The Night She Disappeared…

Paula Hawkins is the hit writer responsible for The Girl On The Train and for her new book, you can expect another tense, suspenseful and wholly surprising thriller. Yes, it’s grisly, but it’s the perfect beach read: you won’t be able to put it down.

Three women are united by a brutal murder. With twists at every turn, it’s a race to find out who was at the wrong place at the wrong time – and who is willing to kill.

Zakiya Dalila Harris’ debut is one of the most hotly anticipated books of the year. Loosely based on her own experiences in publishing, it’s a modern day horror story that will have you on the edge of your seat.

Nella is a young black woman struggling to get ahead in an all white office, where she has to put up with microaggressions on a daily basis, so she’s surprised when another black girl joins the company and starts thriving. The real drama begins when Nella receives a letter telling her to leave immediately – and what unfolds has echoes of the movie Get Out.

This is a slight but blistering debut from Natasha Brown. As an unnamed black British woman prepares to go to a fancy garden party at the countryside estate of her boyfriend’s family, she starts thinking about how her life has come together. She’s on the seemingly ‘perfect’ path – but she might not be content with this.

Through sparse prose, Brown explores themes of race, class and freedom in a way that will stay with you long after you finish the book.

Lisa Taddeo found fame with 2019’s Three Women, a non-fiction book exploring the sexuality of women from different walks of life – and Animal is her debut work of fiction. The book follows Joan, desperately fleeing New York for Los Angeles.

It’s depraved, gruesome and confronting as Joan looks back on the traumas of her past – not an easy read, but it will no doubt be just as successful as Three Women.

Escape this time entirely and experience what happened after the fall of Troy. The follow up to Pat Barker’s incredible The Silence Of The Girls, The Women Of Troy imagines the Greeks, laden down with the spoils of their victory, yet unable to sail onwards because the gods are displeased; the last god of Troy remains unburied.

You’ll have to wait for September to arrive before getting your hands on the latest Richard Osman novel and follow up to his smash hit, The Thursday Murder Club – but it will no doubt be worth the wait.

The Man Who Died Twice rejoins the gentle but cunning quartet of geriatric amateur sleuths, Elizabeth, Joyce, Ibrahim and Ron, as they’re enlisted to help an old mobster friend of Elizabeth’s. Diamonds and red herrings will likely abound.

The stakes are high for Sally Rooney’s third novel, and missing out on it just won’t be possible. It tracks the sex lives, friendships and hopes of Alice, Felix, Eileen and Simon. They are each on the cusp of change and contemplating what that means, for themselves and the wider world.

Beautiful World, Where Are You is guaranteed to be a literary sensation, but will it stand up to the brilliance of Normal People and Conversations With Friends?

For a read that will induce weepiness via laughs as well as tenderness and anguish, Sorrow And Bliss is a must. Martha is almost 40 and her life appears to be imploding – she just feels so sad. Even sadder now her husband Patrick has decided to bail on her. Forced to return home to her madcap family, she’s faced with the need to unravel her mind, her past and work out what comes next.

A witty, darkly entertaining debut you’ll race through, whether you’re stretched out on a deckchair or not.

Author of the acclaimed Daisy Jones & The Six, Taylor Jenkins Reid’s latest novel, Malibu Rising, revolves around the decadent summer party of the Rivas family. A glittering cohort of surfers, models and photographers,