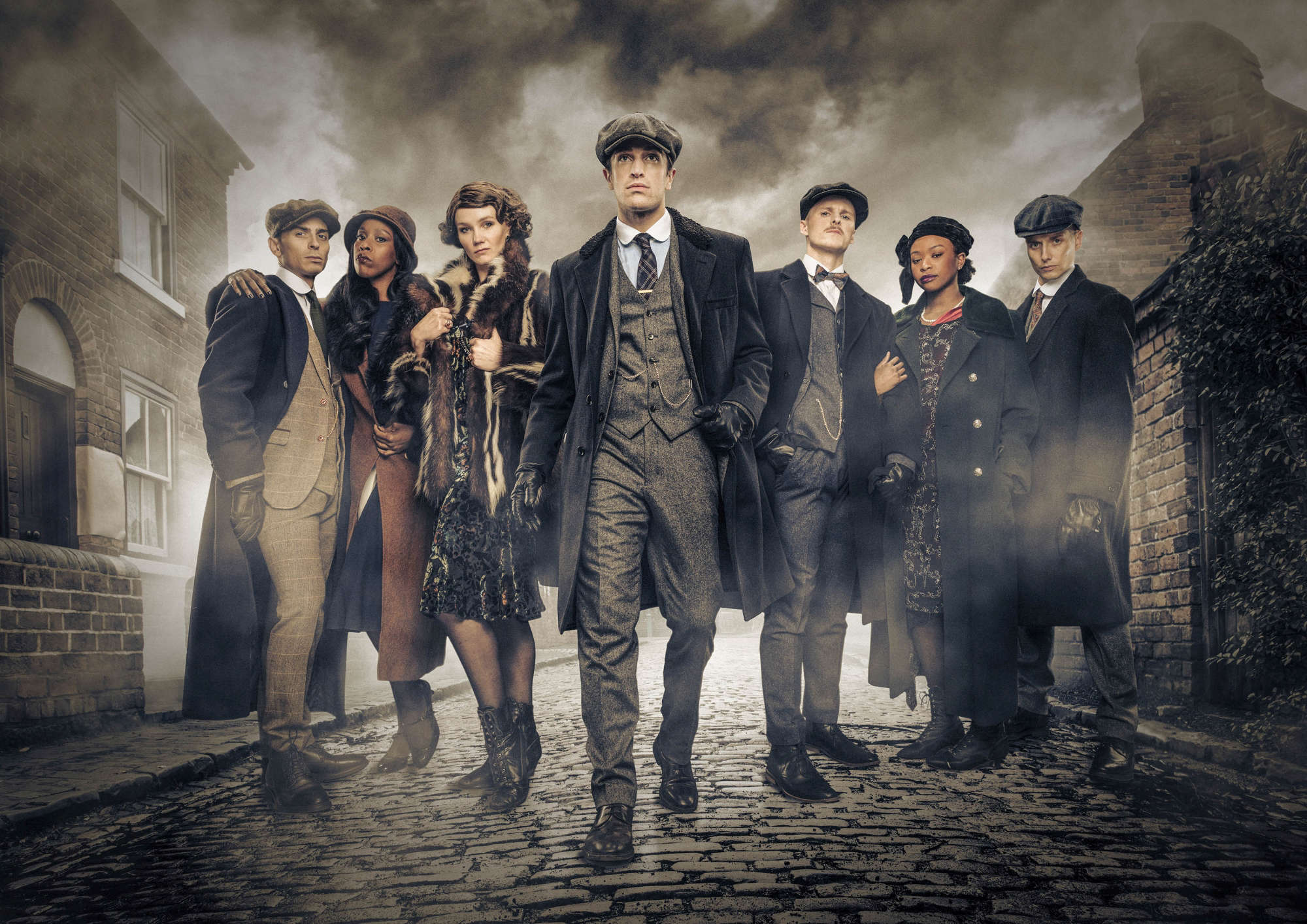 This first of its kind production will open at co-producing partner venue Birmingham Hippodrome followed by a UK tour in 2023 and is coming to Mayflower Theatre, Southampton from Tuesday 7th-Saturday 11th February 2023.

Peaky Blinders: The Redemption of Thomas Shelby is Rambert Production’s first collaboration of this kind and through dance theatre picks up the story of the Peaky Blinders at the end of World War One, following Tommy Shelby and Grace Burgess through their passionate love affair. While Tommy is building his empire, Grace is operating as an undercover agent for Special Branch on a mission to get close to the heart of Tommy’s gang. As the story unfolds, many hearts are broken. 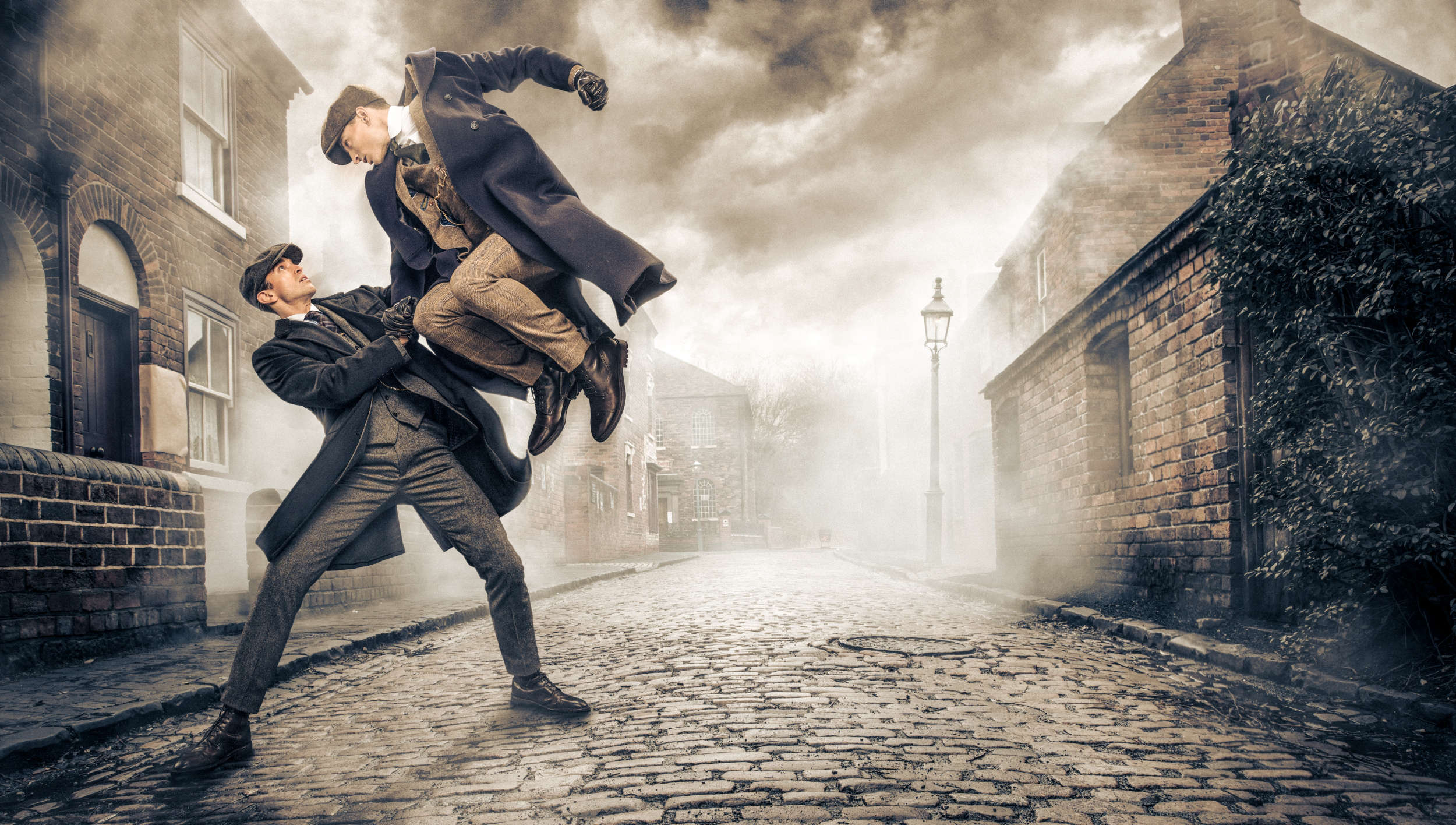