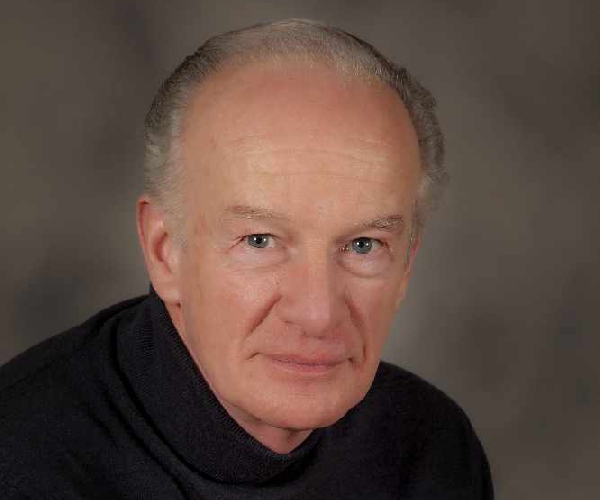 You may remember Beacon Magazine running a feature on Island author, Crawford Ivin, at the launch of his debut novel The Story of Four Islands.

The book, a second world war spy/love story set on the Isle of Wight, featured the celebrated Pluto Pipeline — the oil pipeline that supplied vital fuel to the D Day beaches of France. Although self-published, the book proved a winner with sales running into thousands, and there was even talk of a film, which is still in the pipeline!

Since then, and prompted by his initial success, Crawford wrote The Art of Deception — a thrilling story built around the Great Mogul diamond, discovered in 1650 and the largest diamond ever to come out of India, yet for some mysterious reason — vanished!

With a lifetime in the jewellery trade and as former proprietor of Bembridge Jewellers, Crawford’s knowledge and experience really shows in the way he has skilfully interwoven truth with fiction in a story that readers: "could not put down" — Bembridge News. 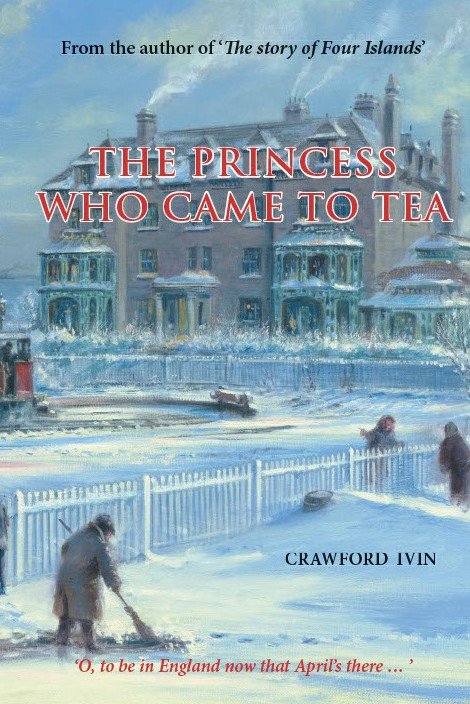 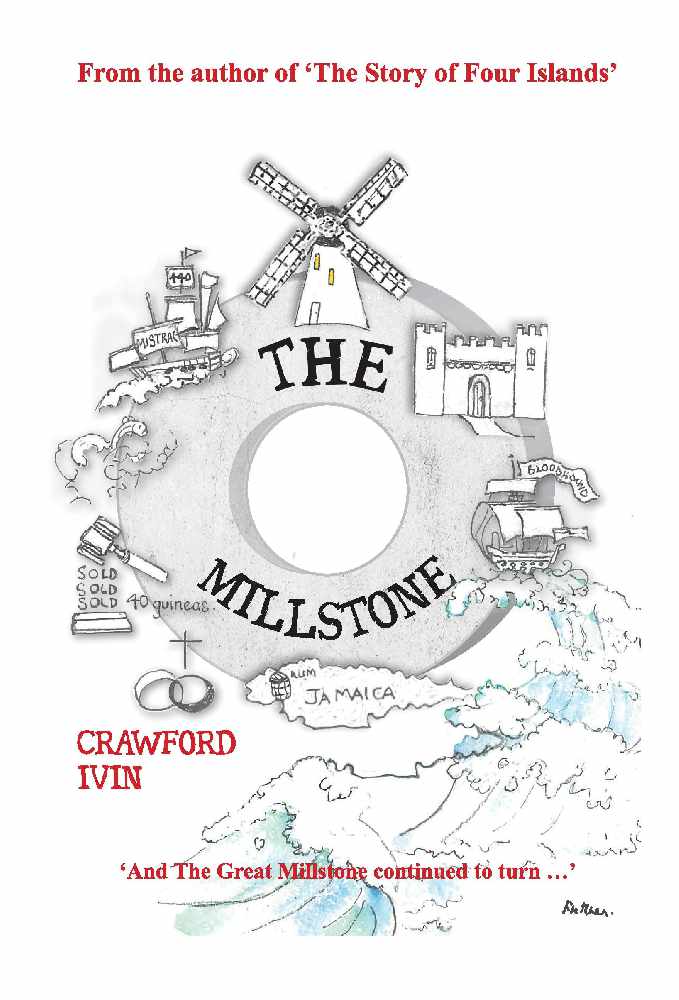 The Princess Who Came to Tea is a fascinating tale concerning the very real danger of kidnap of the Royal Princesses, Elizabeth and Margaret, during WW2. A constant worry to Churchill’s government. The story opens in Buchenwald concentration camp, but events quickly expand to
include the Isle of Wight, and readers may be surprised to read of just how dangerous Island life could be during the 1940s.

Crawford’s fourth novel, The Millstone, is very different from anything he’s written before and one he claims is his best yet. Set in Gloucestershire during the reign of George III, it tells the story of two boys born on the same day into very different circumstances yet share a common bloodline. To this add a gruesome murder, a dash to Africa and the love of a beautiful native princess, the slave trade and life on a Caribbean sugar plantation, and you have a book that’s an emotional roller-coaster from start to finish.

Crawford is currently working on his fifth novel, a Victorian mystery, which should be available during 2021.

All the books are available at Amazon in paperback or Amazon Kindle, and all carry five star reviews. Autographed copies of The Millstone are also available at the Chocolate Apothecary, Ryde Esplanade. 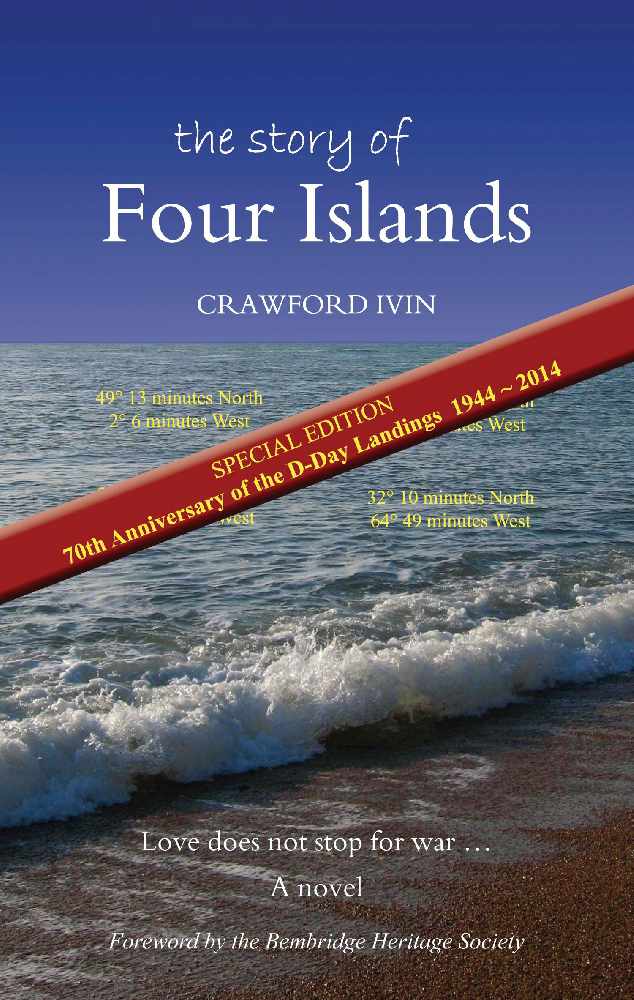 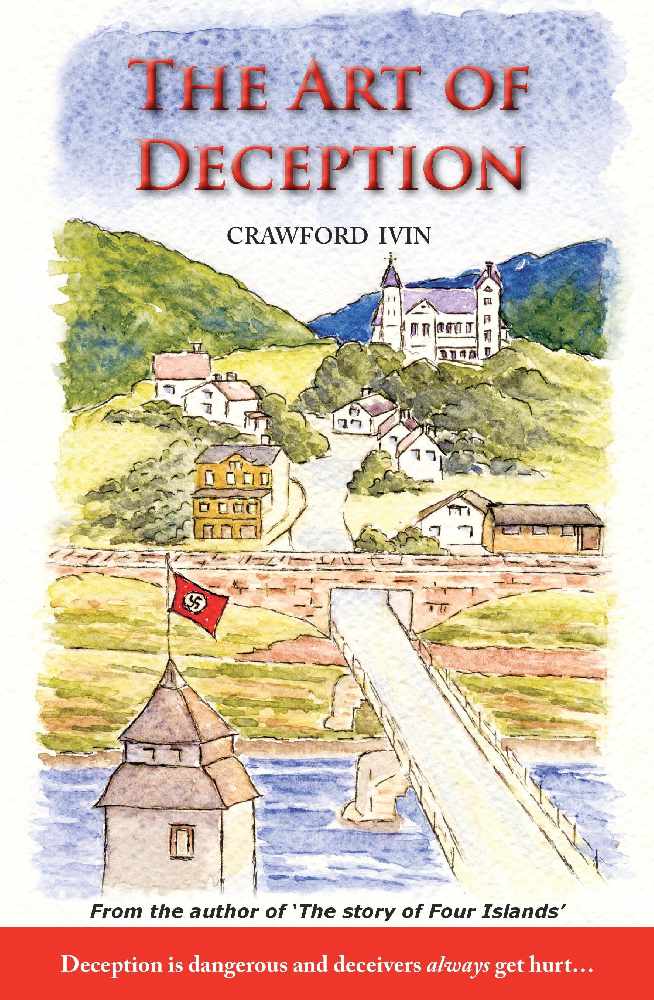