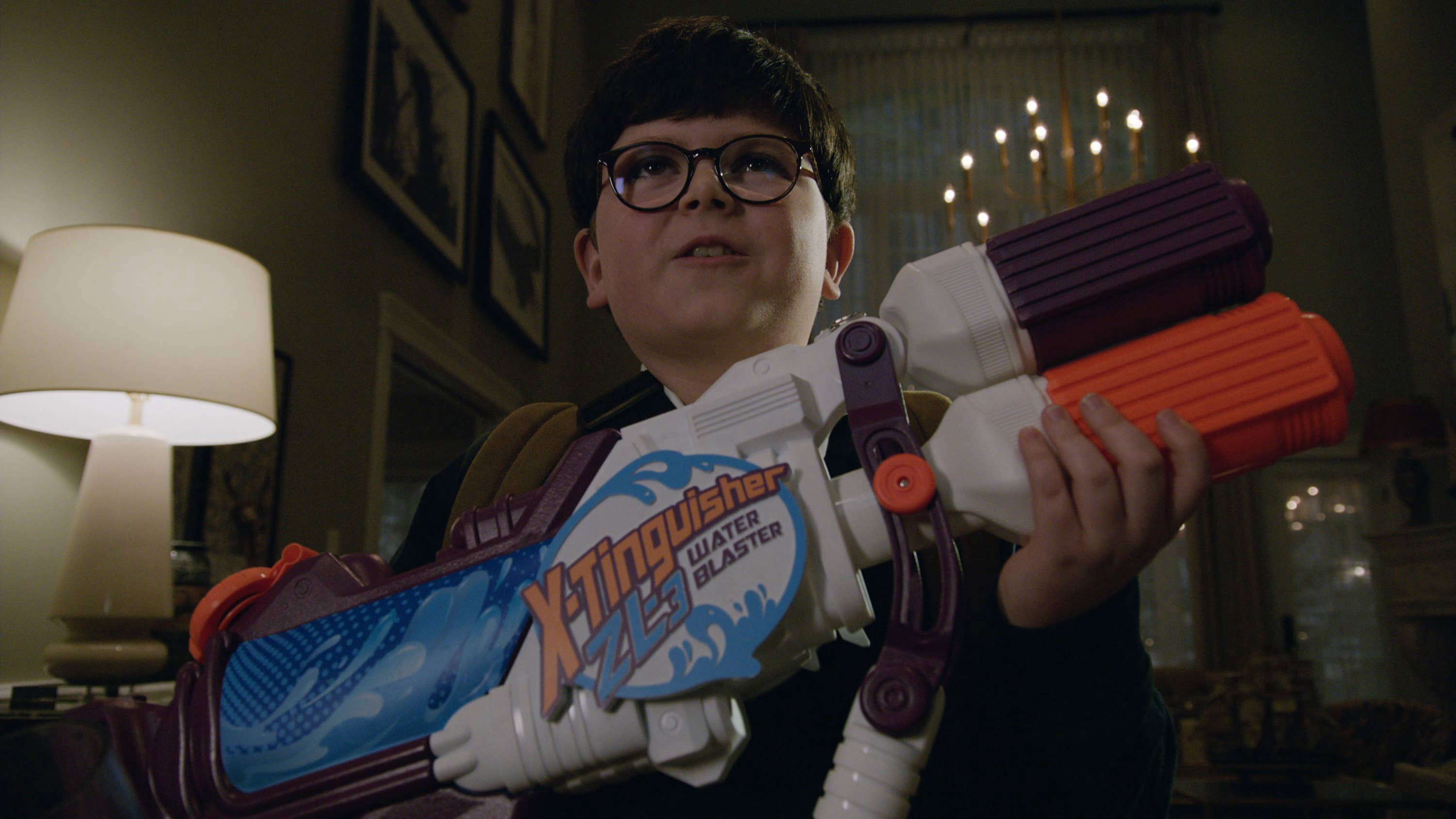 Home Sweet Home Alone will be streaming on Disney+ from November 12.

A new resourceful child is tasked with defending his home from dim-witted burglars in the trailer for Disney’s reboot of Home Alone.

Home Sweet Home Alone – which arrives on the Disney+ streaming service next month – stars British child actor Archie Yates as the left-behind youngster whose family go away for Christmas.

Irish actress Aisling Bea plays the mother desperately trying to get home to see her son while Ellie Kemper and Rob Delaney play the intruders.

The trailer shows Archie’s Max Mercer in familiar scenes for any fans of 1990’s Home Alone – including gorging on sweet treats in a segment inspired by Al Pacino in Scarface.

And the burglars are subjected to painful pranks, with Max seen hitting Delaney’s character in the face with a pool ball.

There was also a familiar face in the trailer. 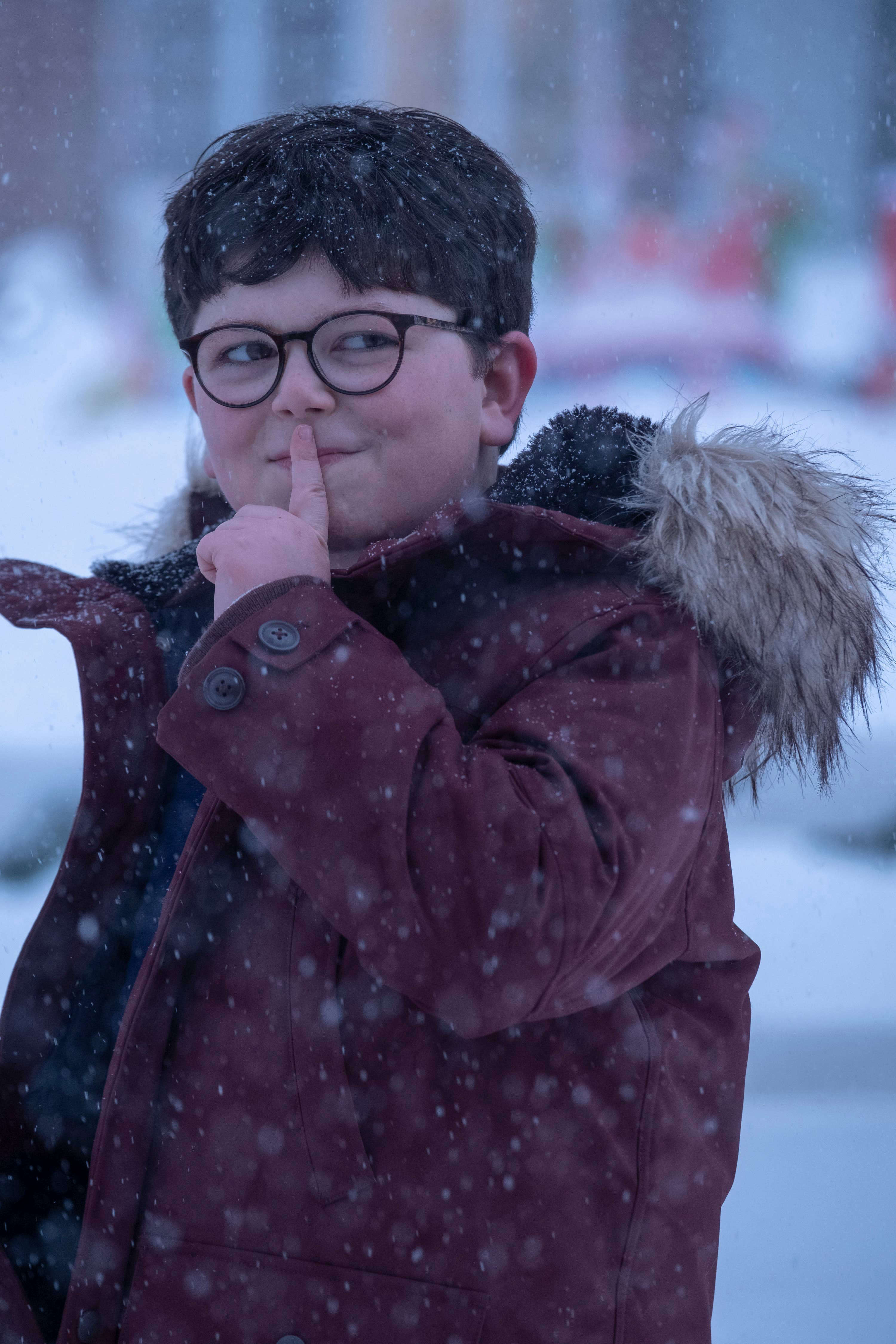 Devin Ratray, who played Buzz in the original, makes a brief cameo as a police officer with a badge that says “McCallister”.

Macaulay Culkin, who starred as the enterprising Kevin McCallister in the original, is also said to make an appearance in the film.

It will begin streaming on Disney+ on November 12.