British Book Award Winners Announced – But Are You In The Mood For A Cry Or A Page-Turner? 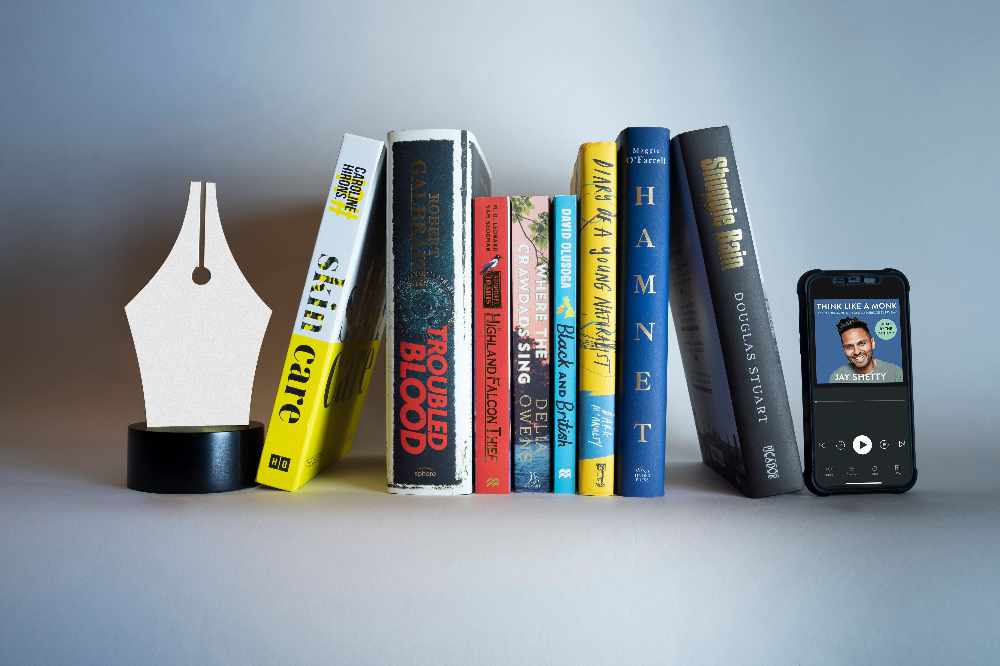 A good read for every occasion.

From a mother burying her child, to a kid’s detective caper on a train, the winners of this year’s British Book Awards (the Nibbies) could not vary more in tone.

Here’s our pick of the winners, for drastically different moods…

If you want to have a good cry…

Named fiction book of the year, this emotional tour de force recounts the fleeting life of Hamnet, William Shakespeare’s only son, whose death aged 11 would inspire one of history’s greatest English language plays. The Bard is conspicuous by his relative absence, his wife and children taking centre stage when they’ve often been side characters in his personal story.

Grief is the book’s central theme, explored through the lens of a tragedy we all know is coming. Arguably Maggie O’Farrell’s finest novel to date, Hamnet puts new turns on old tales, and tells a universal story with devastating tenderness.

If you’re looking to learn something…

Diary Of A Young Naturalist by Dara McAnulty

It takes a special something to beat out both Barack Obama and Captain Sir Tom Moore, and a very, very special something to do so at the age of 16. Diary Of A Young Naturalist by teenager Dara McAnulty pipped A Promised Land and Tomorrow Will Be A Good Day to win the non-fiction narrative award, written in rich, fluid prose that belies its author’s youth.

Cataloguing a year in the life of an autistic teen finding solace in the flora and fauna of Northern Ireland, Diary Of A Young Naturalist is perhaps one of the most sincere books you will ever read. McAnulty immerses himself wholly and joyfully in the natural world – a tonic for soul and brain, non-neurotypical or otherwise.

If you’re looking for a page turner…

Where The Crawdads Sing by Delia Owens

In 2021, for the first time, the British Books Awards created a category specifically to suit this need. Where The Crawdads Sing by Delia Owens is a worthy page-turner debut winner, itself a debut novel recounting the life and times of a young girl growing up abandoned in the North Carolina swamps. Murder and intrigue follow, and the book’s central strength is really, really, really investing you in its protagonist’s fate.

If you want something to read with the family…

A stolen necklace, a mysterious stowaway, a steam train setting, and dollops of suspicion and intrigue: The Highland Falcon Thief looked set for stardom simply from the blurb.

It’s now defeated children’s book-writing royalty David Walliams and Tom Fletcher to snag the Book of the Year prize for children’s fiction. It’s a rollicking good ride, and parents may find their own inner child is closer to the surface than they thought.

If you want something thought-provoking…

A book that aimed high and hit the bullseye, this Booker Prize-winning debut from Scottish-American writer Douglas Stuart paints a brutal, only faintly hopeful portrait of poverty, alcoholism and urban decay. The youngest in a broken, despairing family, the eponymous Shuggie must balance responsibility with reality in post-industrial Glasgow while attempting to save his ailing mother from the hopelessness of her circumstances.

Wholly empathetic but utterly uncompromising, much has already been written about Shuggie Bain. It is almost all positive, and almost all true.