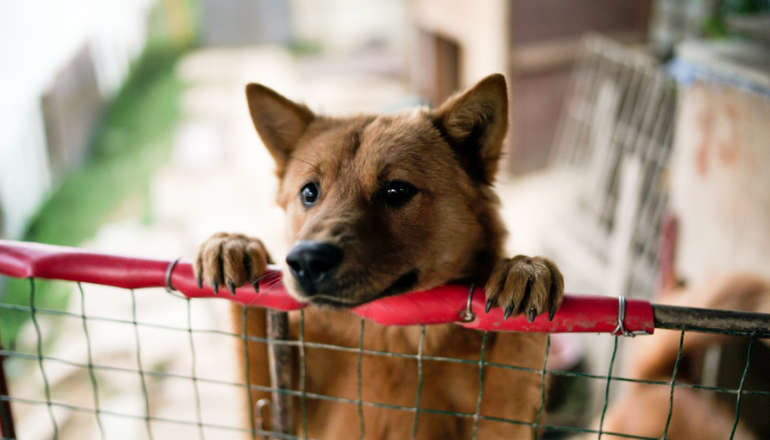 The number of dogs stolen in the UK has reached a seven-year peak, with French Bulldogs and Jack Russell Terriers the most targeted breeds in 2021.

Other small dogs like Chihuahuas and Pugs were also popular targets according to new research from Direct Line Pet Insurance.

Last year, the number of dogs stolen rose by 13 per cent across the UK to 2,760, the highest level since the company began analysing theft rates in 2015.

The last couple of years has also led to a rise in the cost of dogs, making them a more lucrative target for criminals. 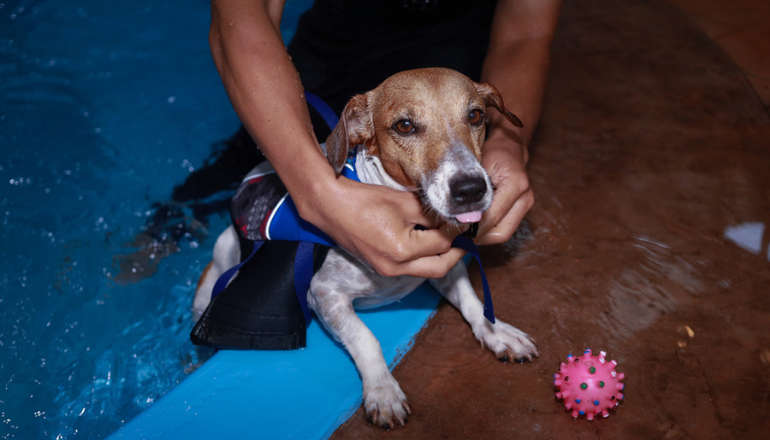 This is particularly the case for pedigrees like French Bulldogs, the dog most likely to be stolen in the past year, which can cost upwards of £3,000.

Staffordshire Bull Terriers, which were the most popular target for thieves in 2020, saw 88 per cent fewer thefts in 2021, pushing them down to the seventh place.

Crossbreeds such as Cockerpoos and Puggles have also fallen in popularity, from second in 2020 to 10th in 2021. 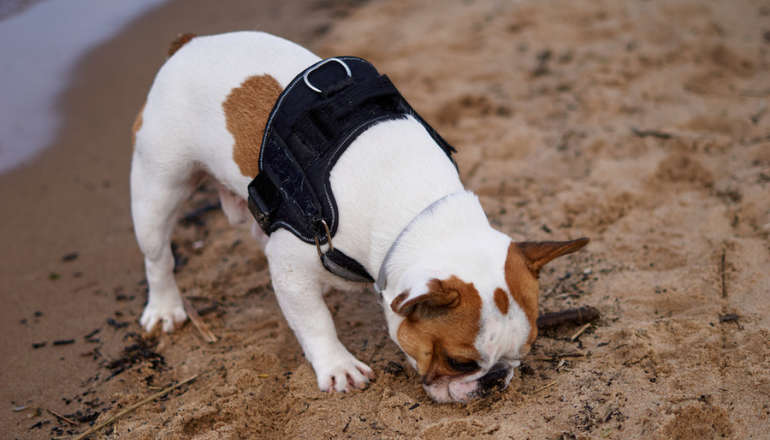 London was the dog theft capital, with the Met Police reporting 422 dogs stolen, followed by West Yorkshire (199) and Kent Police (182).

Norfolk Constabulary had the greatest success at returning dogs — reuniting 86 per cent with their owners.

London once again saw the highest number of dog thefts last year. The Metropolitan Police Service reported 422 incidents and accounted for 15 per cent of all dogs stolen.

The Metropolitan Police Service saw reports increase by a third (32 per cent) in 2021 compared to 2020, when 318 dogs were reported stolen.

The police forces which received the fewest number of stolen dog reports in 2021 were Lincolnshire and Surrey Police, with just 10 dogs reported stolen in each constabulary.

Steps to follow if your dog has been stolen: 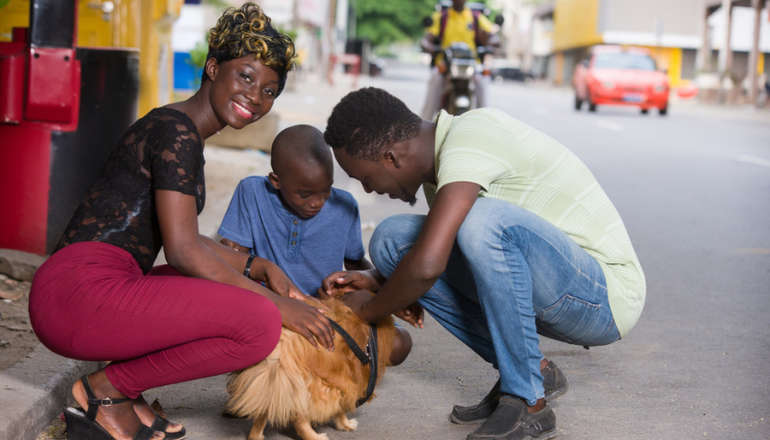