True Or False: How Well Do You Know Your Island History? 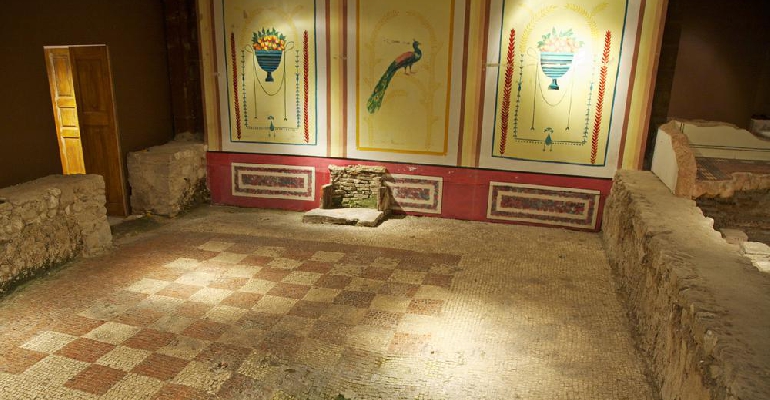 How good's your knowledge of the Island's heritage? Have a guess and see if you can get all ten of these statements correct...

1. The Island's earliest inhabitants are believed to have been in the 5th century

2. The Roman name for the Island was 'Vectis'

3. Ryde Pier is the third oldest pier in the UK

4. There's no evidence dinosaurs ever populated the Island

6. It's the home of Britain's oldest phone box

9. Carisbrooke Castle dates back to the pre-Saxon era

10. St Catherine's Oratory was built in the 14th century