The Spookiest Locations On The Island 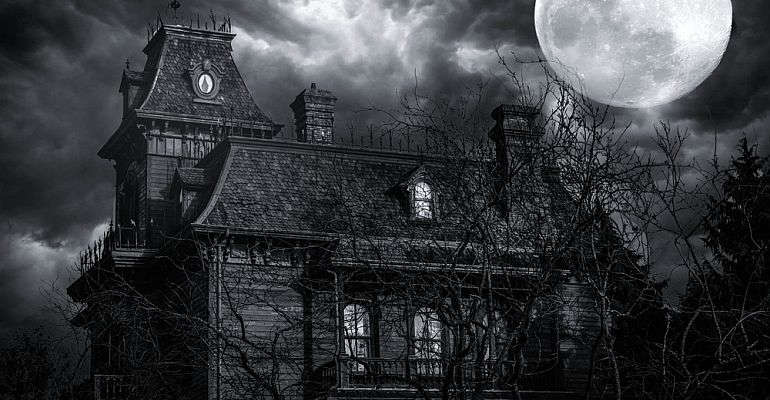 With the spooky season upon us, here's some of the freakiest locations you'd be crazy to try trick or treating at...

Just to the south of Newport and now converted into luxury apartments, the former asylum Whitecroft Hospital is another huge haunted site. Many of the former inmates are thought to inhabit its walls, screaming in mental or physical pain.

In the former nurses' block behind the hospital, doors open and close on their own. Workers on site sometimes feel a ghostly hand tap them on the shoulder; they also complain that tools vanish, or are moved by unseen hands. One of the worst places for this is the base of the clock tower. Some of the men refuse to work there; others just treat it as a laugh.

A misty white figure moves across an old car park near the laundry. This ghost, believed to be a former doctor, stops to peer into one of the empty rooms before vanishing. The figure of a young man in his twenties has also been seen running nearby by several people. 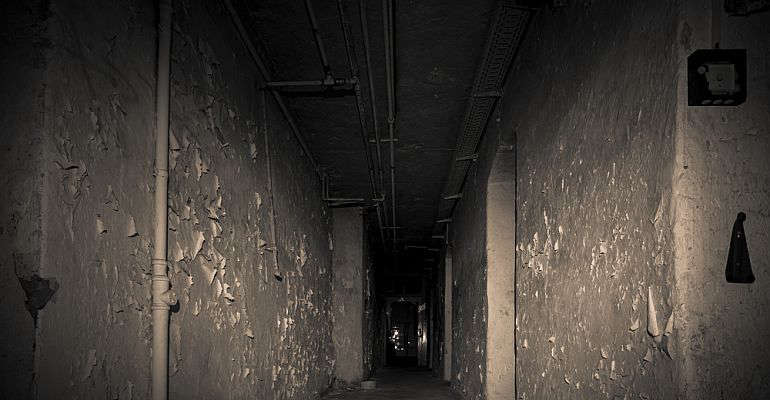 When it came to the time to demolish the Royal National Hospital for Chest Diseases, that stood where the car park for Ventnor Botanic Gardens now sits, there were loads of reported sightings from the demolition men. In 1969 as they were attempting to destroy the former operating theatre a young man was seen in the room and the workmen downed tools and ran.

The hospital treated the killer disease tuberculosis and thousands of patients died there – a tunnel leads out through the cliff from the Botanic Gardens. It was said to be for getting rid of medical waste. A sickly, consumptive-looking ghost, and phantom nurses in old fashioned uniforms walking the gardens and ghostly weeping and groaning have been seen and heard by others. 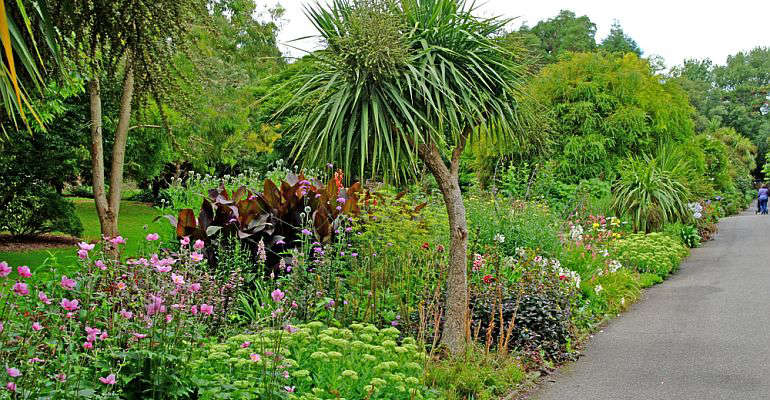 There are many spooky tales surrounding the lighthouse, which is located near the village of Niton on the south of the Isle of Wight; these range from ghost animal sightings to unexplained footsteps and vanishing items. The lighthouse itself was the scene of tragedy when all three keepers on duty were killed by a bomb in an enemy air raid during World War 2.

There is a memorial plaque for the three men inside the lighthouse, and they are buried in the nearby churchyard at Niton. Since then it is believed a ghost still walks the tower of what is now a fully automated lighthouse. 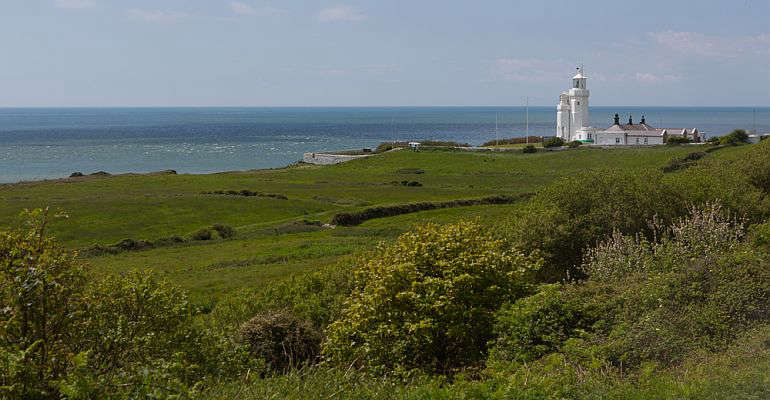 Carisbrooke Castle is one that is spooked by several otherworldly entities. One is a woman named Elizabeth Ruffin, who fell into a well at the side of the building. It is believed that if you look into the well for some time, you will see her face floating around the water and hear the screams that resulted from her fall. There is also the ghost of a woman, her husband, and a pack of dogs, that regularly wander around the grounds, looking for something no one knows. 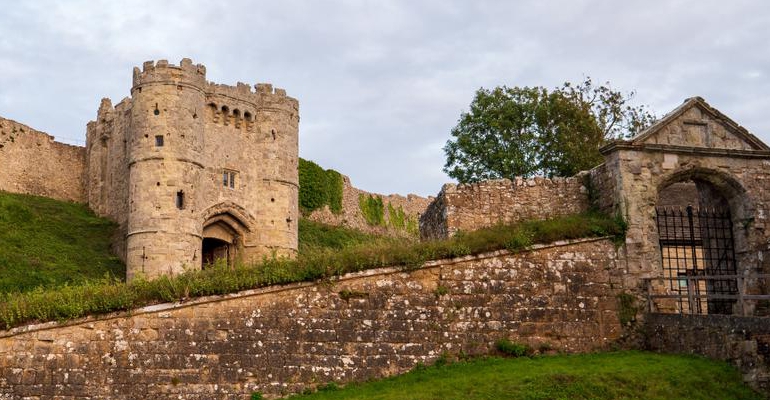 The old manor house at Knighton Gorges is full of paranormal activities. From the ghost of a local MP that committed suicide to stories about the stone gargoyles that stood at the entrance of the manor, to the ghostly mirage of the since demolished building that appears every New Year’s eve at midnight. Even after the destruction of the house, questions remain about its bizarreness. 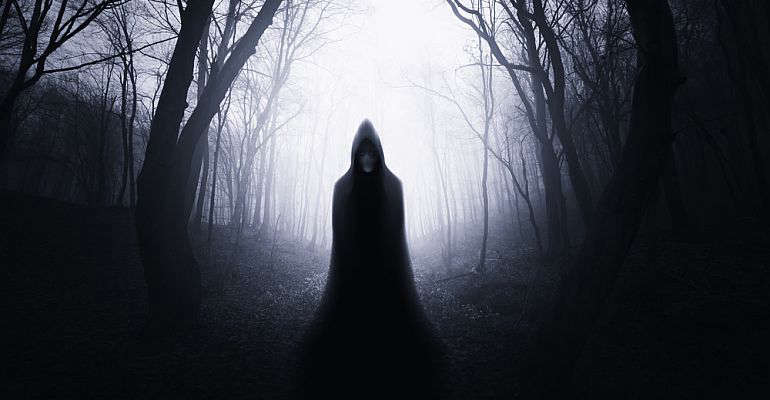